Should the Dolphins seek out a stronger QB2? 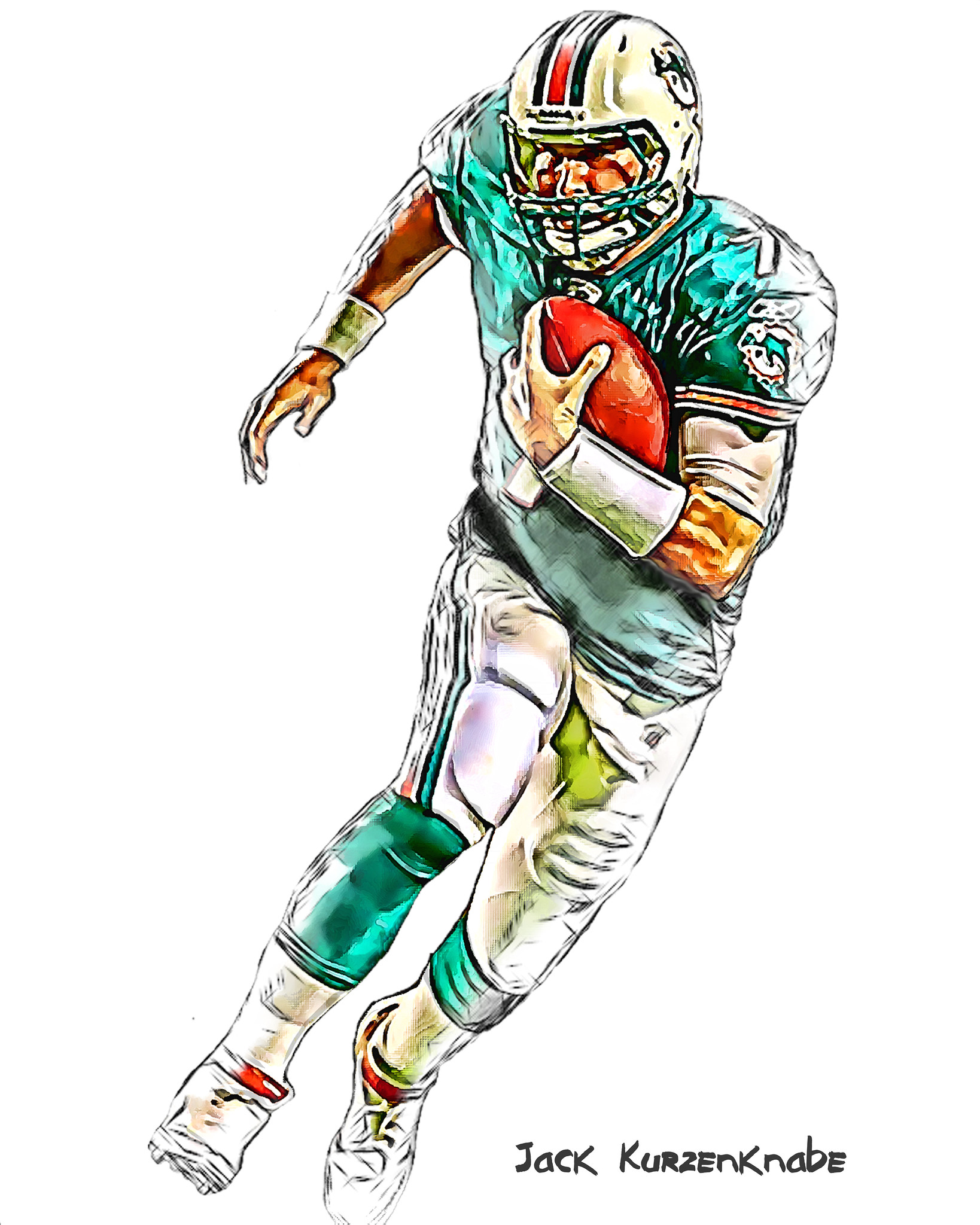 Who will be the Dolphins QB2?

The Miami Dolphins have decided to go all in with quarterback Tua Tagovailoa. After a rocky first season with the Dolphins, which included being benched on more than one occasion, Tua is officially QB1 in Miami.

Tua led Miami to a 6-3 record in games where he started. While much of this success came from both defense and special teams, Tua still showed flashes of potential. Tua accounted for 14 touchdowns with 6 turnovers. It is also being said that he’s also looking a little different than he did last season.

With the Dolphins going all in on Tua, there has been conversation about the backup spot. Last season Tua was replaced by longtime quarterback Ryan Fitzpatrick  on more than one occasion. With Fitzpatrick no longer on the team, is there still a risk of Tua being pulled in high-pressure situations, much like he was during his rookie year? Let’s take a look at the QB2 spot for the Dolphins and if a change should be made.

Who is the Current QB2?

The current QB2 for the Dolphins is five-year vet Jacoby Brisset. Brisset has played well during his time in the NFL. After being drafted in the third round of the 2016 draft by the New England Patriots, Brisset was traded to the Indianapolis Colts in 2017. This off-season, Brisset came to an agreement with the Miami Dolphins on a one-year deal.

During his time in the NFL, Brisset has a mediocre record of 12-20 but that doesn’t tell the whole story. He has played well in the league and has earned a spot on an NFL roster. He has thrown 31 touchdowns and only 13 interceptions and has proven that he can play when called upon.

With free agency dwindling down and most high-profile quarterbacks being off the board, are there better options than Jacoby Brisset available? In short, no.

Robert Griffin III is still available and would arguably be the only free agent that could fight for that QB2 spot. RG3 has appeared in only 14 games since the 2018 season. In those 14 games, he has accounted for only one touchdown. While still showing to be a capable player, it wouldn’t necessarily make sense to try and replace Brisset with someone such as RG3 who hasn’t played as much.

Mulles started eight games for the 49ers in 2020 where he had a record of 2-6. He played decently given the circumstances he was in but was not a game changer for the team.

Matt Barkley has seen far less playing time than any other quarterback mentioned to this point but has still managed to stay in the NFL since being drafted in 2013. He has a record of 2-5 and has only appeared in 19 career games.

Jacoby Brisset should be the Dolphins QB2 heading into the season. The available options aren’t on par with what Brisset can do. There would also be no point in using a draft pick to trade for someone else. As long as Tua performs to the level that he should and Brisset is ready to go if needed, there should be no issues at the QB2 spot. Plus, he already has a solid handshake game locked down. Every great team needs a great handshake guy, and its’ a plus when he’s also a quality quarterback.

Why the Saints still hold the head to head edge over Tampa Bay
Why Deonte Harris is the Saints secret weapon
wpDiscuz
0
0
Would love your thoughts, please comment.x
()
x
| Reply