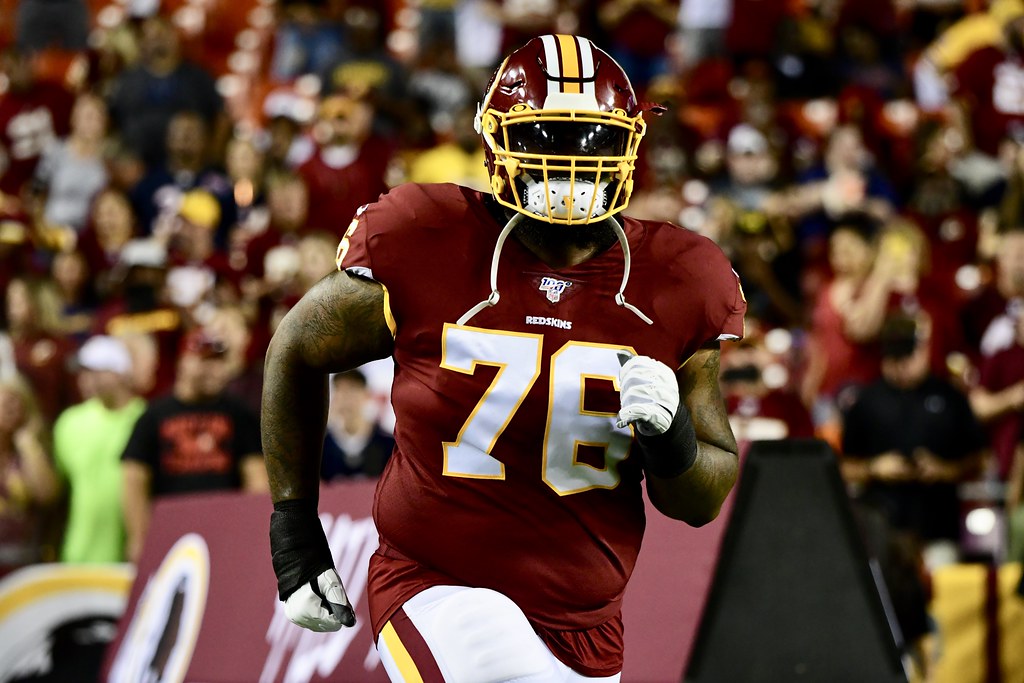 The Raiders look to complete the offseason

As the NFL offseason continues to wind down, the Las Vegas Raiders are one of the teams that still have some available cap space to play with. This will allow them to continue shopping the free-agent market for players to improve their team for the upcoming season. There are still some high-quality players available and some of them would actually fill a need for the Raiders. All things considered, here are 3 potential signings that would make sense for them.

A ten-year veteran out of Stanford, the 32-year-old Richard Sherman is still one of the premier coverage corners in the entire league. He is big and strong for a corner which makes him highly effective in press coverage and what he lacks in speed, he more than makes up for with his elite intelligence. Sherman has had some injury concerns in recent years, but when he is on the field he is just as good as ever.

After back-to-back seasons in 2012 and 2013 where he recorded a career-high 8 interceptions in each season, opposing quarterbacks have wisely avoided throwing in his direction as much as possible since then. He has not recorded more than four interceptions in a single season since then, but it’s not because of a drop-off in his ball skills or athleticism, it’s because of the fear that opposing quarterbacks have of throwing in his direction.

The Raiders defense struggled against the pass last year, allowing the 7th most passing yards per game with 263.3 and had the 5th least interceptions forced with only 10. Sherman could not only help the Raiders statistically, but he could also serve as a mentor for their very young group of defensive backs. He is a great fit for the Raiders and could help them in several different ways.

After being drafted out of Mississippi State, K.J. Wright has spent all ten of his NFL seasons with the Seattle Seahawks. He has been a big part of their defensive success through the years, but for the first time, he is now a free agent. His career numbers are very solid, eclipsing 100 tackles in five different seasons while contributing in a variety of ways. Wright is a versatile linebacker who is just as good against the run as he is against the pass.

Wright would offer an immediate upgrade to the Raiders linebackers. It is one of their weakest position groups and was one of the main reasons for their defensive struggles a year ago. Last season they ranked 8th worst in the NFL in yards allowed per game with 389.1 and third-worst in points allowed per game with 29.9. The Raiders defense will need to be better than that if they want to be in the playoff picture this season. Signing a guy like Wright would help them get there.

Moses has spent all seven of his NFL seasons in Washington after being drafted out of Virginia but he was recently released. This is somewhat surprising considering how solid he has been. He has been both consistent and versatile with no real holes in his game and according to PFF, he is a top 10 right tackle in the NFL. At just 30 years old, he is a valuable asset and will be a big help to the team that signs him.

The Raiders are in the middle of completely rebuilding their offensive line. They have a bunch of young players at this position group looking to develop, so adding a proven veteran like Moses could really help them. He could be the anchor of this line and serve as the one reliable option in a group with a lot of question marks around them. If the Raiders can’t protect Derek Carr and open running lanes for Josh Jacobs, they are going to struggle to win games this year. Moses would be a big help for them.

why the Kansas City Chiefs offensive line is the most important unit in the nfl
Is Mayfield underrated or overrated
wpDiscuz
0
0
Would love your thoughts, please comment.x
()
x
| Reply