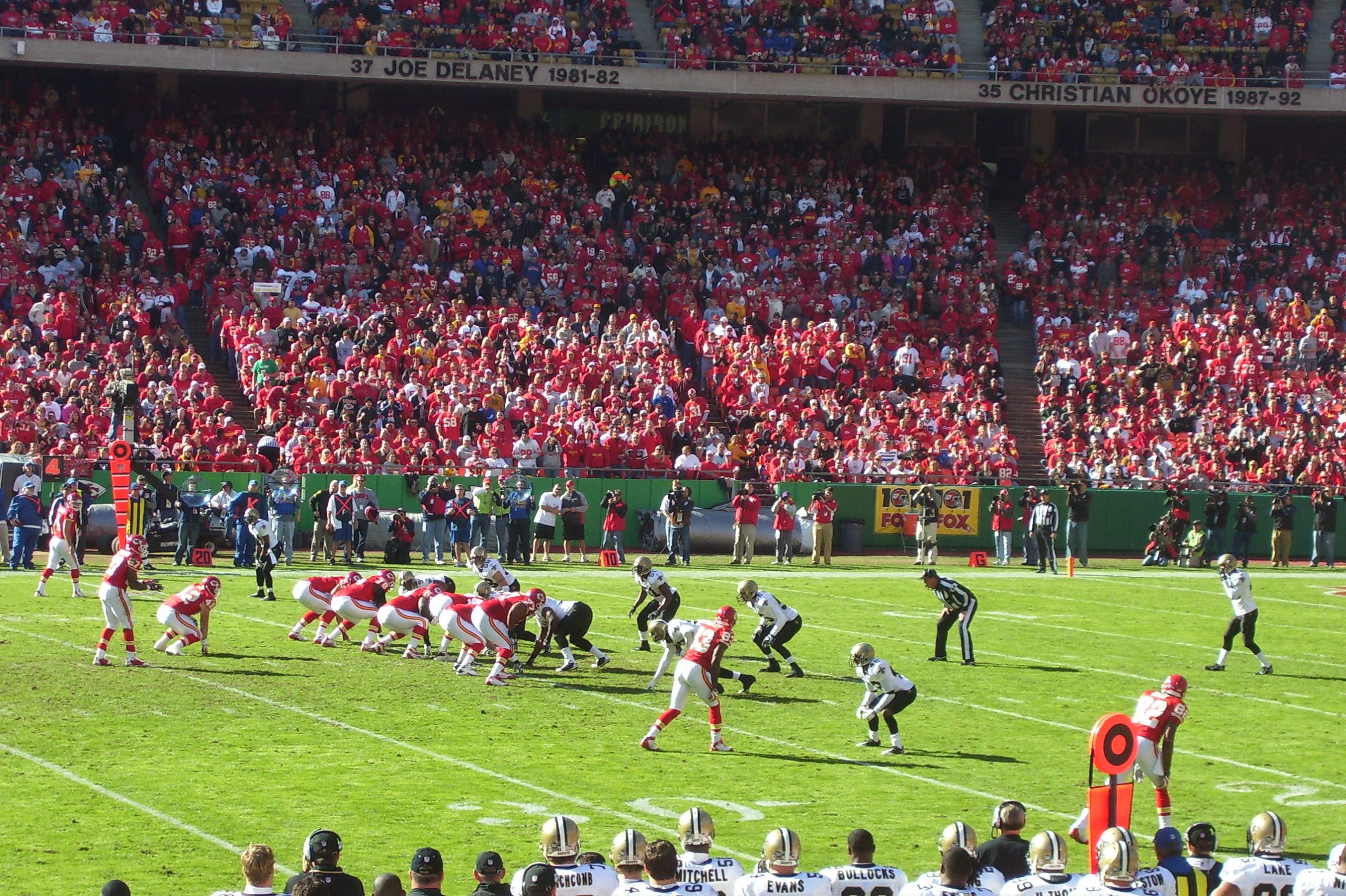 Nothing is more important than Patrick Mahomes being protected

Following the end of Super Bowl LV, the Kansas City Chiefs offensive line has been under the microscope because of their poor play during that game. The Chiefs were without their Pro Bowl tackles Eric Fisher and Mitchell Schwartz due to injuries and the rearranged line limited one of the leagues best offenses.

It doesn’t take looking at the numbers to see the impact of the offensive line on a team who went 14-2 and made it to the Super Bowl. Anyone who watched the game could see how important their bookend tackles were to their success. However the numbers also pointed out how limited the Chiefs offense was with their makeshift offensive line that night. During the regular season the Chiefs offense averaged 29.6 points per game during the regular season and 30 points per game in the first two games in the playoffs. But during the Super Bowl was only able to put up nine points. Former league MVP Patrick Mahomes averaged 316 passing yards, 2.4 passing touchdowns, 24.4 completions, 36.8 passing attempts, and 0.38 interceptions per game during his 15 regular season starts. During the Super Bowl with a limited offensive line Mahomes had a stat line with 270 passing yards, zero passing touchdowns, 26 completions, 49 passing attempts, and two interceptions.

What the Chiefs did to their offensive line this offseason

In shocking fashion the Chiefs decided to cut both Fisher and Schwartz early in the offseason that saved the team $18.3 million. It was shocking to see Kansas City cut both of them because if left them with the same unit that essentially cost them the Super Bowl. However Chiefs General Manager Brett Veach, decided to use that cap space to retool their offensive line. The headline addition to the offense from free agency was former Second Team All-Pro and New England Patriot Joe Thuney. They also signed former three time Pro Bowler Kyle Long out of retirement along with former Rams starting center Austin Blythe. Kansas City will also have two players who opted out of the 2020-21 season returning to the team who could start for them in guard Laurent Duvernay-Tardif and 2020 Third Round pick Lucas Niang.

During the draft Kansas City also added Oklahoma Center Creed Humphrey, who many considered to be the best center in the draft, with the 63rd overall pick in the second round. They also drafted Tennessee Guard Trey Smith with the 226th pick in the sixth round. If not for the concerns created by the blood clots in his lungs he would have likely been a Day 2 pick.

It isn’t farfetched at all to say that Chiefs revamped offensive line could be a lot better than the line they had last year or even the unit from their Super Bowl season. They have added two former Pro Bowlers, a former Second Team All-Pro, and three promising young players via the NFL Draft. Kansas City has upgraded their starting line and has added some great depth to back them up and avoid what happened late last year.

So if the Chiefs offensive line is that much better than they have been the past two seasons it begs the question, what is stopping Kansas City from being better in 2021-22. A better offensive line can only mean better overall offensive production for the Chiefs passing and running game. If the Chiefs offense plays better next season than they have the past two seasons Patrick Mahomes could win his second MVP in four seasons and the Chiefs could play in their third straight Super Bowl.

Which veteran pass rusher will have the best comeback season?
3 remaining free agent targets for the Raiders
wpDiscuz
0
0
Would love your thoughts, please comment.x
()
x
| Reply