Predicting the winner of each QB competition 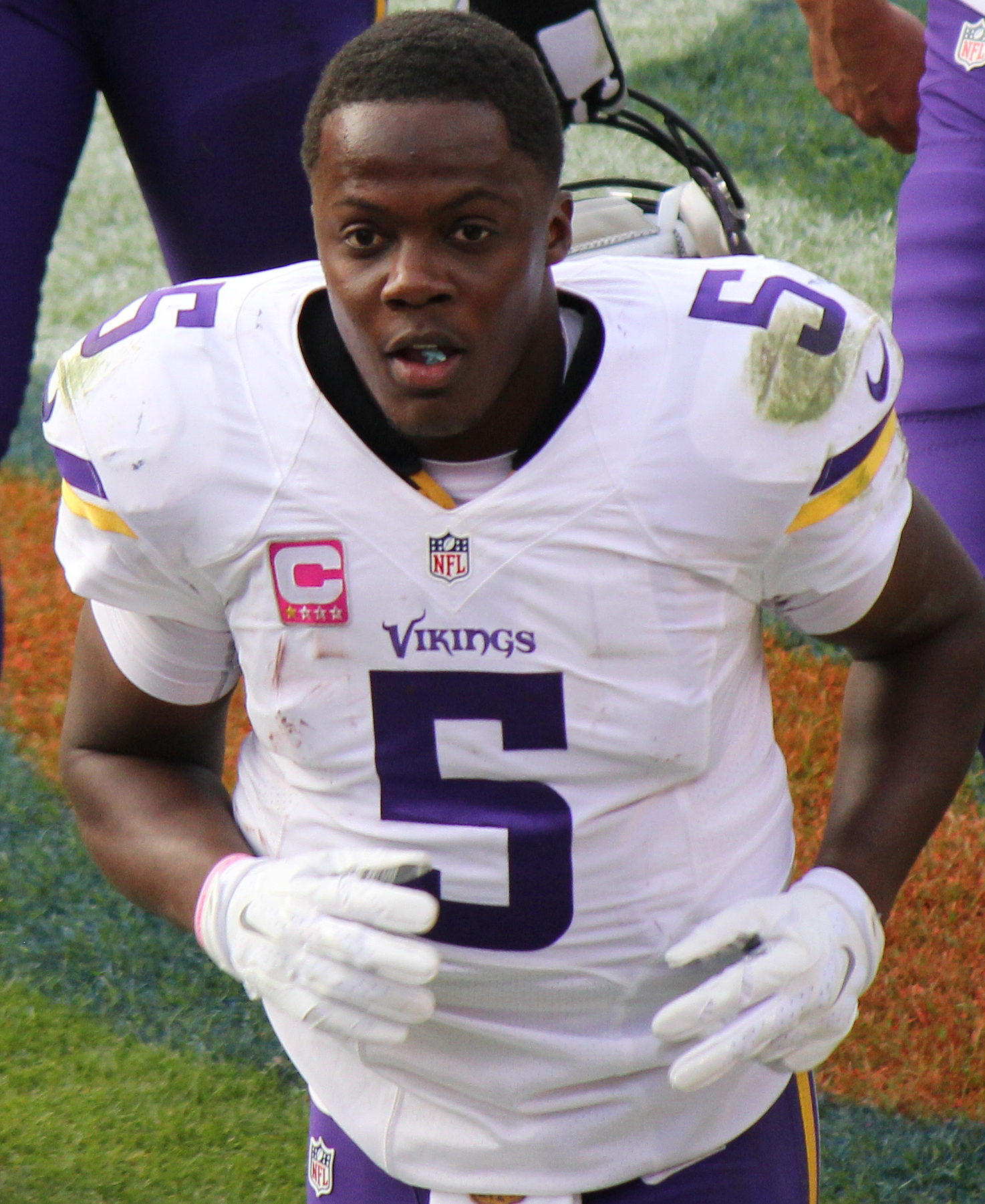 Around the NFL currently, there are quite a significant amount of preseason and starting battles that have yet to take place.  It happens at every position, from quarterback to punter, almost every year throughout the NFL, as rookies look to take veterans spots, or veterans look to rejuvenate their career and prove themselves against younger competition.  As the 2021 preseason looms closer and closer by the day, we see more and more of these battles shaping up through signings, and these will only continue to become more common as the remaining free agents get signed.

In this article, I will be focusing on some of the QB battles around the league, attempting to project who will be the day one starter, as well as if the starting role may change mid-season as rookies and younger players develop more.

One of the most prominent quarterback battles almost everyone saw coming after Jameis was signed last offseason, we have the New Orleans Saints battle.  Attempting to replace the production of Drew Brees is hard enough for the coaching staff, having to decide between two quarterbacks vying for that spot is even harder.  Each of these quarterbacks has their own perks, and as a Saints fan myself, this is not as easy of a decision as some fans may see it being.

On one hand, Jameis has the deep ball potential, is much more of a pure passer, and has been purely a passer since day one.  Taysom on the other hand brings the dual threat capabilities and is relatively accurate from short to medium range passing, as well as being in the Saints system longer.  I believe Jameis should be the day one starter all things considered for now, as he has been a passer this whole time and only is used there, which allows Taysom to continue in his role of playing all the skill positions essentially.  If Jameis struggles after the first quarter of the season or so, then Taysom should get another stint of being the starter like last season.

Another quarterback battle that has formed due to moves made this offseason is the one in Denver with the Broncos.  After trading a 6th round pick to the Carolina Panthers for Teddy Bridgewater, the Broncos have created an ideal scenario where a veteran can teach a younger player, however, it also has created a pretty interesting battle.

The differences between the two QBs here is noticeable but frankly is not extremely prominent, Teddy is much more of a game manager who lets the receivers and backs do the work, while focusing on placing accurate passes against defenses and not taking many risks.  Lock on the other hand is a little more risk-taking at times, throwing the ball deep and attempting to make bigger plays, but is less of a game manager and is a little less safe in the turnover department.

With that, Teddy Bridgewater should probably be the starter, at least early on in the season, as he will be less turnover prone, and will likely game manage the team better considering they have a ton of receiving weapons and backs.  If Lock can take this time to develop and learn from Bridgewater on ball security and not turning it over as much, then a mid-season transition could be made to start Lock, provided Bridgewater is not having an exceptional year.

In the next quarterback battle coming from Chicago, we have another case of a young QB against a veteran QB, in which the younger is much more explosive and the older is much more ball security-oriented.  This instance is relatively different, however, as Justin Fields has a lot more potential as of now compared to Lock, and is a dual-threat QB, and had significantly more draft capital invested into him.  While Andy Dalton was paid a pretty good amount and pushing him into a backup role for that much cap space seems relatively ill-advised.

The best scenario would be Andy Dalton takes a restructure to pay most of his cap hit up front in a signing bonus of sorts as we have seen many times in the NFL.  Starting Justin Fields is probably the most logical scenario right now, as giving him some time to start at the NFL level and get adjusted to it through playing time seems like the way to go.  Since he performed exceptionally well in college and has proven his ability to avoid pressure at the CFB level, he should be able get away from most of the heavy contact at the line with his feet.

To wrap up the list, we have probably the most interesting of the four battles, which takes place in New England with the Patriots.  This one has intrigued me, even prior to the Patriots taking Mac as it was so heavily rumored.  Cam Newton had a tough year last year, throwing ten interceptions to only eight touchdowns while starting 15 games during the season.  Obviously, we have come to expect more of a rushing focus from the former MVP, but if you start that large of a portion of the season you should at least get a significantly higher TD number.

Mac Jones on the other hand is a relative unknown, he produced at Alabama without a doubt, but did so with an enormous amount of high end weapons surrounding him.  However he does have a lot of traits that are seeming viable at the NFL level, and his accuracy is absolutely phenomenal from what we have seen so far.  Right now the verdict is 50/50 between who should start, some think Cam should start immediately due to being in the system a year longer and in the league for much longer, allowing Mac to sit and develop some.  Some think Mac should start immediately due to the sort of “win now” mentality of the Patriots after a huge offseason filled with signings, and believe Mac has the higher ceiling as a passer.

Right now, I believe Cam Newton should start in the short term, however Mac will likely take over a few weeks into the season.  Giving Mac a few weeks to develop and learn the Patriots playbook, as well as conforming to the NFL style of play, seems like the best option right now for New England.