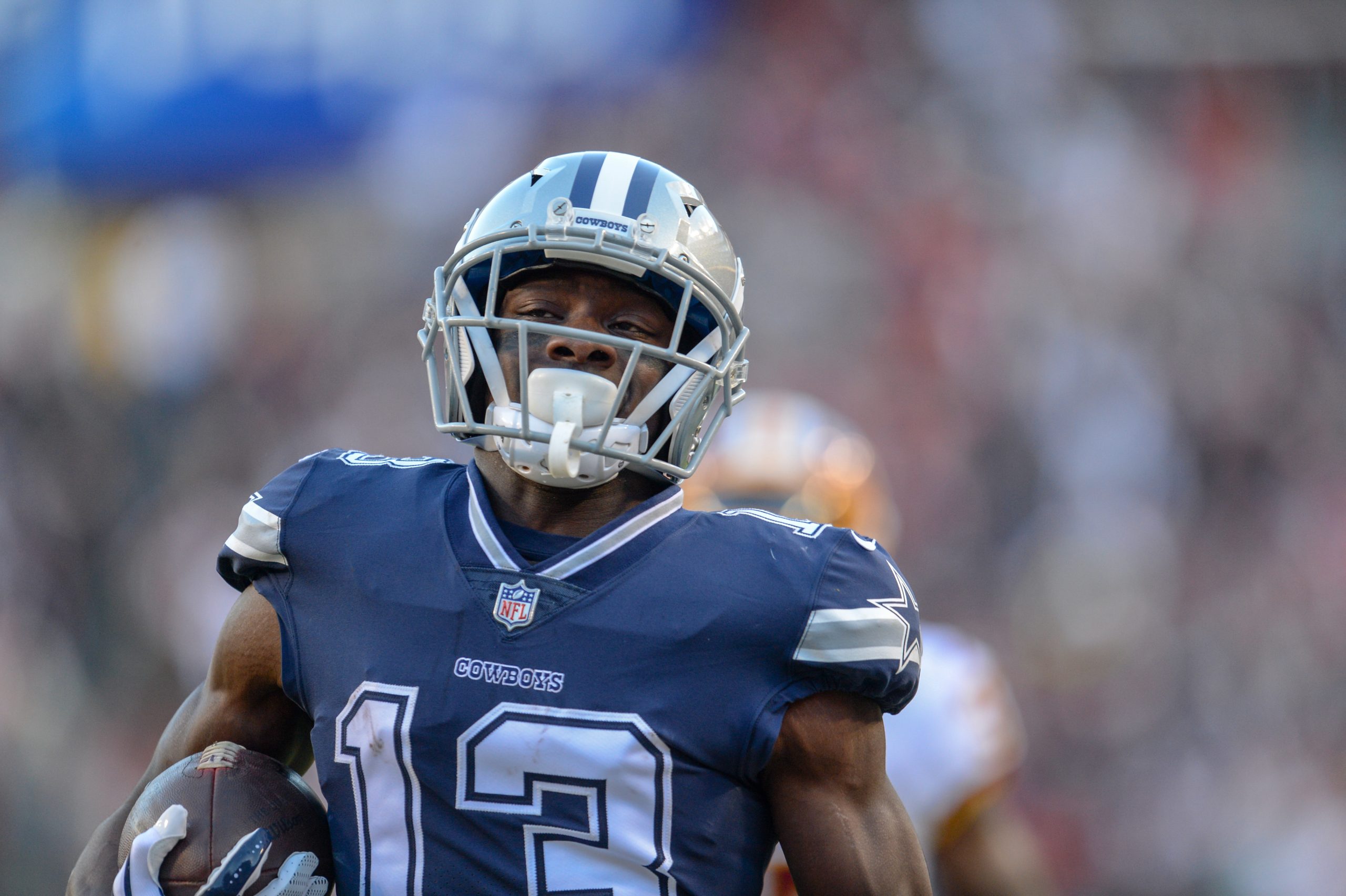 WR Mike Williams is a fantasy sleeper headed into 2021

Every season there are plenty of players drafted in the double-digit rounds that exceed expectations and lead your fantasy football team to the playoffs and maybe win the championship. Players drafted late or picked up off waivers may not help all season, but can help you win a week or two. Remember, fantasy football is a week-to-week game so adding a player at a low cost to your roster that helps you win a week is a great value. Below are 10 “sleeper” players that you can draft in the double-digit rounds or will go undrafted. They all have concerns which are why their ADP is lower, but I will highlight the potential of each player.

Tua did not blow the world away in his rookie season, why is why his ADP is so low. However, he is now fully recovered and healthy from his serious hip injury in 2019. He has two new offensive coordinators that will now create an offense around Tua’s skillset. The Miami Dolphins added a lot of speed to the WR group too with Will Fuller and Jaylen Waddle. Tua’s rookie stats won’t get you excited, but his second season is going to be completely different. He has a full offseason with his team and there is more talent on the offense. Tua has the potential to finish as a top-12 QB, and he could go undrafted in your league.

Sam Darnold escaped from New York. He is now the starting quarterback of the Carolina Panthers. Darnold has not had a good career so far, but his teams were void of talent. The Panthers’ offense is full of talent. Darnold will now be passing to D.J. Moore and Robby Anderson, and both are dynamic WRs. He also has the ultimate fantasy weapon, Christian McCaffery. Darnold could just dump the off to CMC several times a game and get lots of easy fantasy points. If Darnold is as good a QB as the scouts projected him coming out of college then he will thrive in this offense, and he will be a steal in your draft!

Rashaad Penny has had trouble staying healthy for the first 3 seasons of his career. However, when he is on the field he has looked dynamic with the ball in his hands. Seattle has been a run-heavy team, despite what Russell Wilson wants them to do, so if Penny can stay healthy he could get 10 touches a game. Also, if Carson gets hurt during the season then Penny would see a much larger workload.  Yards per carry can be a misleading stat but Penny had an average of 5.3 YPC from 2018 to 2019 (23 games) and an average yards per reception of 9.4 YPR.

Antonio Brown played the last 8 games of 2020 after serving his 8 game suspension and is part of a three-headed WR corps monster with Mike Evans and Chris Godwin. Tom Brady threw 40 TDs last season, and now he has another offseason to better understand Arians’ offensive scheme. Brown averaged 20.1 PPR per game for the last four weeks of the season (after the bye week) with 4 total touchdowns. Once Brown got back into “football shape,” he still looked great running routes. In the Bucs high-octane offense, Brown is capable of scoring like a WR2 and is a great draft value.

Mike Williams has had a 1,000-yard season and a 10+ TD season before, but just not at the same time. Williams has never exceeded more than 49 receptions before, but there is a new offensive coordinator this season.  Justin Herbert had a record-breaking rookie season, so it will help Williams if Herbert continues to develop in his second season. Williams has a career yards per reception of 15.1 yards, so if he maintains that average and finally gets to 70 receptions then he will exceed 1,000 yards. Williams’s best chance of adding value is being a TD machine at 6′ 4″ with great leaping and high-pointing abilities.

Michael Gallup is another wide receiver in a crowded group on a high-performing passing offense. In the last two seasons, Gallup had 100+ targets both seasons, and Dak Prescott only played in 4 full games in 2020. He was 10th in contested catch rate at 66.7% in 2020. Gallup has speed and great hands to make big plays. Gallup may be the third option in the passing offense, but the Cowboys could set a record for passing attempts this season so there are plenty of targets to go around.

Darnell Mooney had a quiet rookie season statistically, but you could see the potential on the field that did not translate to the stat sheet. Mooney did not have an adequate QB throwing him the ball, and Trubisky missed Mooney on a lot of open deep routes. Mooney was the 39th WR in air yards per game with 72.3 yards and 24th in air yards per reception with 19 yards. He also tied for 26th with 8 endzone targets. The Chicago Bears now have Andy Dalton and Justin Fields on their QB depth chart. Both QBs should play better than Trubisky and help Mooney leap in his second season.

If you didn’t know, Julio Jones was traded to the Tennessee Titans. Honestly, Gage was on the sleeper list before Jones was traded. The Atlanta Falcons have a high-volume passing offense, and Gage will still see a lot of targets even as the third option. He had 110 targets in 16 games but only started 8 games in 2020. After the bye week (Week 10), Gage averaged 14.7 PPR per game for the last 7 games of the season. That would have made him WR23 for PPR per game if he did that for the whole season. Gage is capable of being a WR3 with an upside of being a WR2 any given week.

Parris Campbell has not been able to stay healthy through the first two seasons of his career. He hasn’t played enough games (started 5 games) yet to glean much from his stats. Before his injuries, he was an explosive, fast player, and hopefully, he hasn’t lost that ability. There is not a clear WR1 on the Colts right now. Hilton took a huge step back last season and Pittman didn’t step up, so it may be unlikely but Campbell could be the top WR on the team. You should not expect that but, it is in the realm of possibilities. Campbell is going undrafted in most drafts, but he is a great dart throw with your last pick. If he doesn’t look like he had a solid role in the offense within the first two weeks of the season then you can drop him without hurting your team.

There was optimism about Blake Jarwin being a TE1 in 2020, but he tore his ACL in Week 1 and his season was over before it started. Jarwin’s ADP is so late in drafts because people are still concerned about his health and think Dalton Schultz with taking away snaps or targets. Jarwin is expected to be back to start the season, and he is a better tight end than Schultz. In Jarwin’s two full seasons (2018-2019) he has averaged 11.6 yards per reception. If Schultz was able to finish as the TE11 last year without Dak Prescott after 4 full games played, then I expect Jarwin to exceed that and at the worst match that finish. Honorable Mentions: QB Ryan Fitzpatrick, WR KJ Hamler, WR Jalen Reagor, TE Gerald Everett, TE Dawson Knox