Why AJ Brown can be a Top 5 WR this year 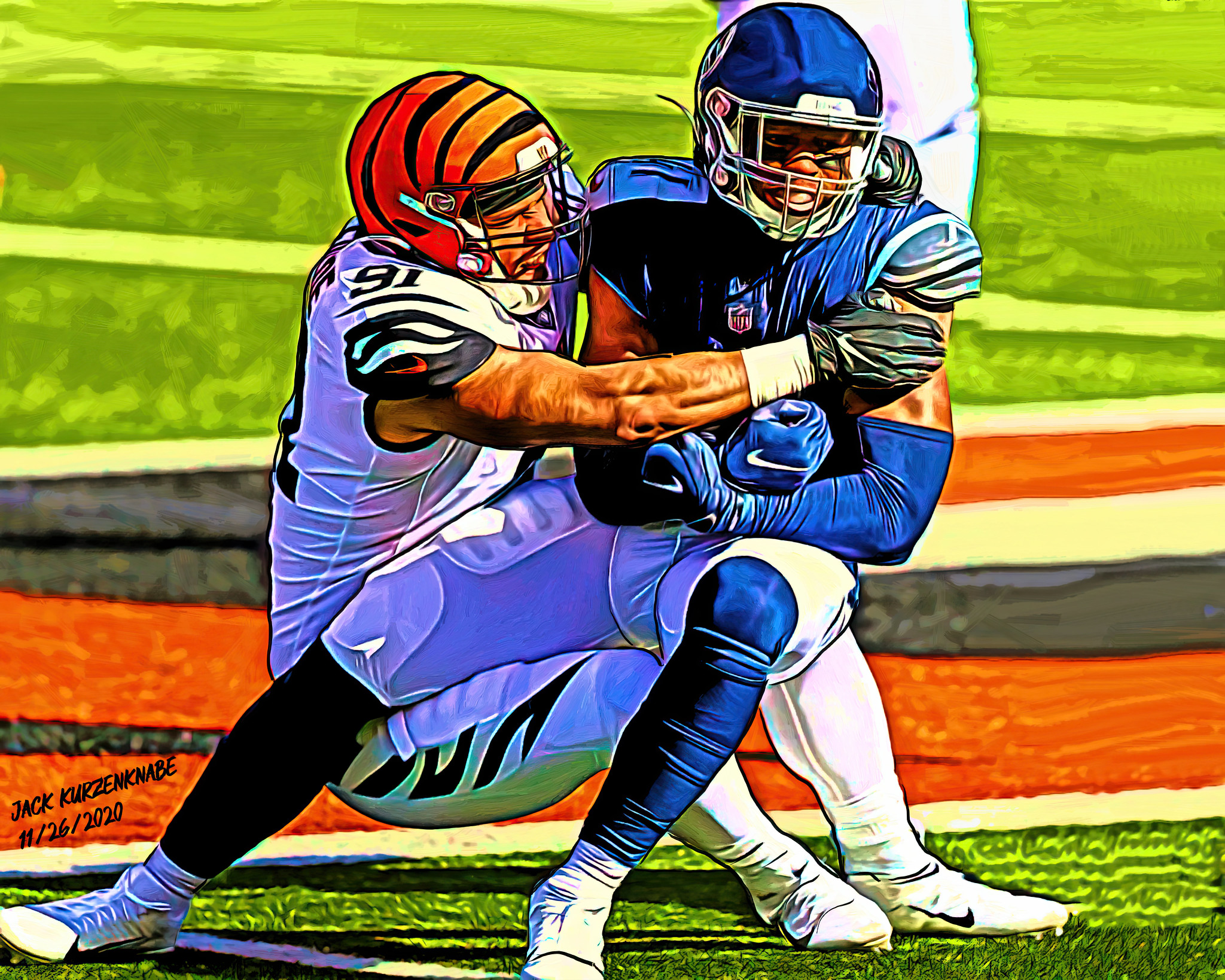 AJ Brown is an elite WR for Tennessee Titans

Through just two seasons in the NFL with the Tennessee Titans, AJ Brown has already made a big name for himself. He is a dominant force at the wide receiver position and has all of the tools to be absolutely elite. He is big and strong, measuring in at 6’1 and 226 pounds so he has the ability to overpower smaller coverage defenders while also possessing the speed and ball skills to be a deep threat as well. Now entering his third season out of Ole Miss, he is in an excellent position to take the next step forward. Here is why he can be a top 5 WR this year.

In his first season in 2019, Brown was not only one of the best rookies in the NFL but one of the better wide receivers overall. He played in all 16 games while recording 52 receptions on 84 targets for 1051 yards and 8 touchdowns. One of the most impressive numbers was his massive 20.2 yards per reception including a career long catch of 91 yards. Additionally, he chipped in a big play in the rushing game with a 49 yard touchdown on the ground. He was consistently productive in a wide variety of routes and demonstrated that he was a home run threat any time the ball came his way.

Brown followed up his impressive rookie campaign with an an even better second season. He increased his total output for the season and actually did it in two fewer games than 2019. Across 14 games played he accumulated 70 receptions on 106 targets for 1075 yards and 11 touchdowns. If he had played the full 16 games his numbers obviously would have been even higher but either way he still improved from one year to the next. This upward trend strongly suggests that he could be in line for a monster 2021 season.

The way that the Titans operate on offense is beneficial to the style of play for Brown. With Derrick Henry being so dominant in the rushing game, demonstrated by his 2000 yard season last year, the opposing defense has to respect the run and bring extra players around the line of scrimmage to help slow him down. When the safeties have to come forward and can’t drop deep into coverage all the time, it opens the door for Brown to get behind the defense and make those big plays. The rushing attack of Henry also opens up the play action passing game for Ryan Tannehill, where he is most comfortable and does his best work. This is where Brown has been able to do a large part of his damage.

One of the biggest moves of the entire NFL offseason was the Titans acquiring Julio Jones from the Atlanta Falcons. Unfortunately, he was not able to stay healthy last year so his numbers were very down, but before that he was on an insane stretch of six straight seasons of at least 1394 receiving yards or more. He eclipsed 100 receptions in three of those seasons and had at least six receiving touchdowns in five of them. He has statistically been one of the best and most consistent wide receivers over the last decade.

On the surface, it may seem like Jones would steal some targets away from Brown but that is unlikely to be the case. The Titans lost both Corey Davis and Jonnu Smith to free agency so most of their target share will be replaced by Jones. The real benefit that Brown gets from the arrival of Jones is the dilemma that it puts opposing defenses in. They already have to respect the rushing game of Henry and now they will have their hands full trying to account for both Jones and Brown.

All things considered, adding the superstar Jones to the wide receiving core does not at all take away from the projections for Brown but actually make them even higher. The Titans offense is now a match up nightmare for opposing defenses and should provide plenty of opportunities for Brown to thrive. He will see more single coverage this year than previously and that’s a dangerous situation for his opponents. Brown looks ready to take a big leap forward this year and can be among the very best wide receivers in the entire NFL.

Can the Bengals make the playoffs this season?
Top fits for the remaining FA RBs
wpDiscuz
0
0
Would love your thoughts, please comment.x
()
x
| Reply