Projecting the floor and ceiling for Trey Lance 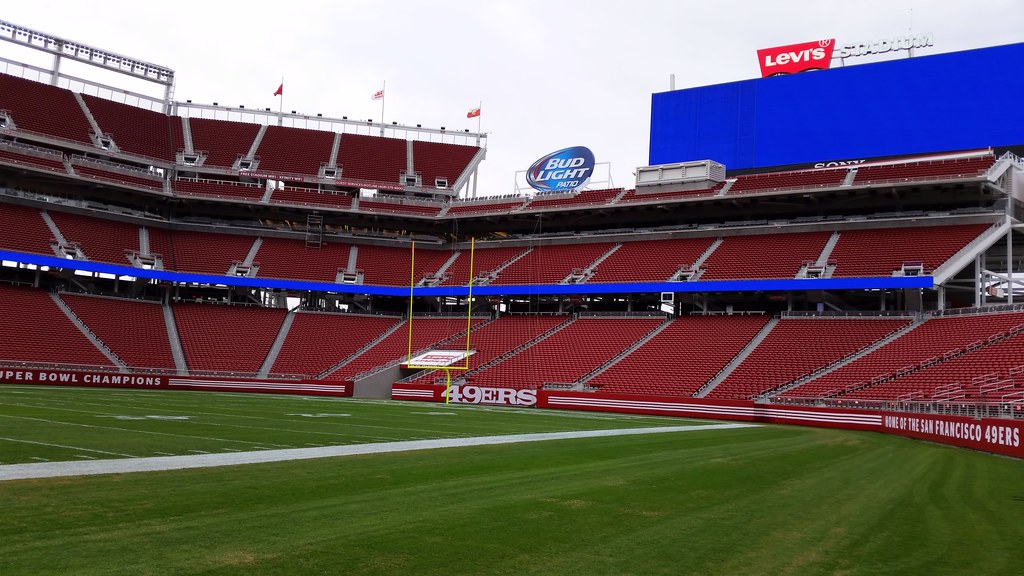 The 49ers rookie QB holds a lot of ability

The San Francisco 49ers made a big move in the NFL Draft this year when they traded all the way up to the third overall pick to select Trey Lance out of North Dakota State. They traded away three first round picks and a third rounder to the Miami Dolphins in exchange for the rights to draft their potential quarterback of the future in Lance. He is an extremely dynamic talent with a skillset that fits the modern version of the NFL very well because of both his big arm as well as his rushing abilities.

In just one full season as a starting quarterback, Lance put up some ridiculous numbers at North Dakota State. In his freshman season he was the back up and only threw one pass, while his junior season was unfortunately limited to just one game because of Covid restrictions. It was his sophomore season that he can be really be judged on and he was absolutely spectacular. In 16 games that year he completed 67 percent of his passes for 2786 yards with 28 touchdowns and zero interceptions. Just as impressive as his his throwing stats were his contributions on the ground, carrying the ball 169 times for 1100 yards and 14 touchdowns. He is a true dual threat quarterback who absolutely dominated his competition at the college level.

The real floor for Lance this season would be if does not play, and instead just serves as the back up to Jimmy Garoppolo all year. This is a possibility because Garoppolo is likely going to be the week one starter so he would presumably keep the job for as long as he is healthy and playing well. He has had some success when he plays but unfortunately he just can’t seem to stay healthy, which is a big reason why the 49ers made such a big move to acquire a quarterback this offseason. Garoppolo has only been able to complete a full season once in his 7 year career and that was back in 2019. He did play pretty well that year, though not spectacular, completing 69 percent of his passes for 3978 yards with 27 touchdowns and 13 interceptions.

The big thing that Lance brings to the table that Garoppolo is missing is the run threat. Lance would add a whole new dimension to an already efficient and explosive offensive unit with his impressive athleticism. The arsenal of Lance paired with the solid weapons around him such as George Kittle, Raheem Mostert, Deebo Samuel, and Brandon Aiyuk make it pretty hard to imagine him having a low floor if he does in fact get his opportunity to start at some point this year. The 49ers have an excellent coaching staff too lead by the offensive mastermind Kyle Shanahan so the success of Lance seems highly probable. It’s more a question of when rather than if he will succeed.

Lance is not only a high floor player, as long he gets his chance to start of course, but his ceiling is sky high. The offensive scheme of Shanahan, by design, is extremely friendly to quarterbacks. The elite rushing attack opens up the field for the passing game beautifully and the built in reads of the system assists quarterbacks in being very efficient. The 2020 season was one plagued by injuries for the 49ers but back in 2019 they were one of the top offensive units in the entire NFL. They ranked 4th in total yards per game at 381.1, 13th in passing at 237 yards per game, 2nd in rushing at 144.1 yards per games, and 2nd in scoring at 29.9 points per game.

From a talent perspective alone, Lance is clearly an upgrade from Garoppolo so if he develops to his true potential than his expectations are massively high. Pretty much all of the key offensive pieces from 2019 are still on the team so Lance has a real chance to bring an already elite unit to a new level. Adding his rushing ability to the mix, which will be fun to watch with the creativity of Shanahan, is a nightmare for opposing defenses who already struggled to slow down this offense with a stationary quarterback. The most similar comparison for Lance would be a bigger and stronger version of Kyler Murray. That’s a dangerous concept to add to an already stacked offense.

All things considered including the talent, weapons, scheme, and coaching, it’s hard to imagine any way that Lance turns out to be a bust with the 49ers. The only thing that is a big question mark is the when factor. It is still completely unknown when he is going to get his opportunity at the starting quarterback role. It could be at some point this season or it might not be until the beginning of the 2022 season. When that time does come, Lance has an excellent shot to become a top tier quarterback in the NFL very quickly.

Top 5 WR CFB prospects heading into 2021: Who is the top WR?
The Most Improved Area of Cleveland’s Defense: Secondary
wpDiscuz
0
0
Would love your thoughts, please comment.x
()
x
| Reply