Why the Vikings defense will really flip around 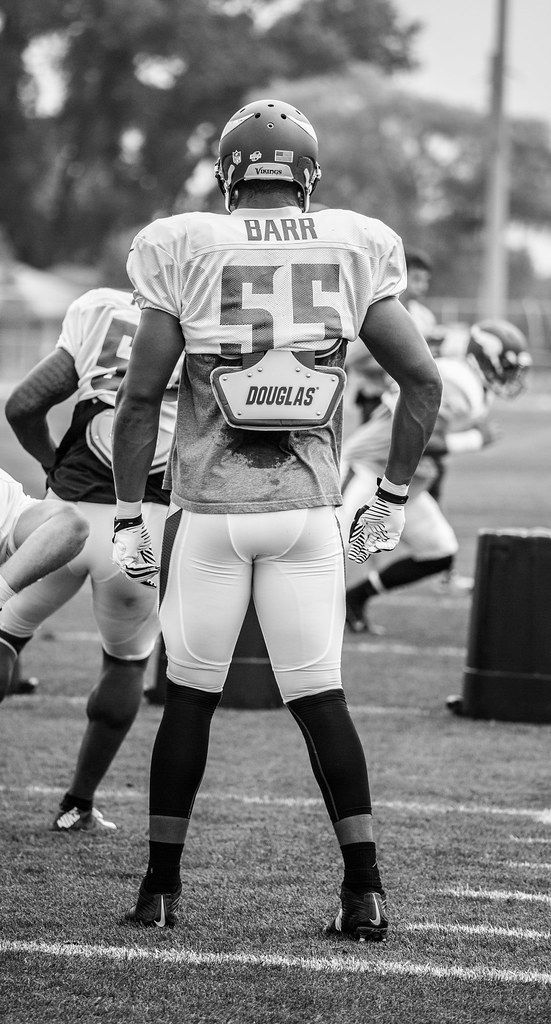 The Minnesota Vikings defense appeared to not have left the locker room in countless moments of the 2020 season. Mike Zimmer, who is an utmost defensive guru, led a defense that finished with a 27th ranking (YPG allowed) last season.

After the Vikings got steamrolled by Alvin Kamara and the Saints, Mike Zimmer stated “Worst one I’ve ever had”. Zimmer, who once regularly mastered an elite defense, was left standing with a minuscule of talent, injury-riddled, defensive unit at the end of last season.

In the 2021 season, boosting the dreadful defense was the highest priority. Zimmer inked behemoth Dalvin Tomlinson at nose guard to help improve defensive efforts next season. Tomlinson can be the true replacement for Linval Joseph (who left in FA last year), as they originally failed to fill in the shoes of the former Vikings monster interior DL.

Zimmer also sought out a splash free-agent signing in the secondary, as he signed former All-Pro Patrick Peterson. Patrick Peterson is 31 years old, but he’s still playing at a high level. “PP” recorded three interceptions and seven pass deflections in his last season as a Cardinal. It’s clear that he has a few seasons left in the tank and he will provide significant dividends to the MIN pass defense.

Davante Adams, who is the Packers elite No. one WR, put up ludicrous numbers against the Vikings secondary a year ago. In Adams’s first matchup against the Vikings, he unleashed a monster three touchdown count. When the Vikings tried to adjust for Adams in their second matchup, Adams still impressed with a magnificent 17-156-2 tally. Peterson’s value is undeniably a large improvement from a year ago and it will continue to be paramount in routine divisional games against the likes of Davante Adams and Bears WR Allen Robinson.

The defense will have a boost in firepower from the new faces joining the unit. However, the Vikings defense will largely bounce back into a potent unit because key players will return healthy.

Hunter’s importance is beyond irreplaceable for Vikings defense. According to Vikings.com, the Vikings have a sack on 42% of opponents dropbacks, but the pass rush only holds a 4.3% sack rate of opposing dropbacks when Hunter is not on the field.  The team sack rate is essentially cut in half when the leader of the pack is on the sideline.

The Vikings defense should have a new-look defense, star players returning from injury, and ultimately a new attitude. Yet, there is another factor that lies in the Vikings defense favor. The NFC North offenses have been downgraded or remained stagnant as a whole. The Detroit Lions lost both star wideouts (Kenny Golladay/Marvin Jones) and the new starting QB (Jared Goff) is a modest profile at best. Chicago will stroll out the loose cannon QB in Andy Dalton, or roll with an uncertain rookie QB amid an average offensive unit. In Green Bay, there’s a strong possibility that the MVP Aaron Rodgers, who dropped 40+ pts on the Vikings in each game last season, will not be in Title Town when the 2021 season kicks off. The Vikings defense should be able to oust a strong outcome in all six of the divisional matchups, especially if Rodgers is out of Title Town.

Zimmer’s defense may not be a “Top 5 unit” in 2021, but they should very likely jump from a 27th ranked defensive performance last season into a Top 12 outcome in 2021. The team will have numerous elite players returning from injury, sizable upgrades at previous weak spots, and the competition in the Vikings path has taken a turn for the worse. Expect the Bill Parcells disciple, Mike Zimmer, to engineer a successful bounce-back defensive performance in the 2021 season.