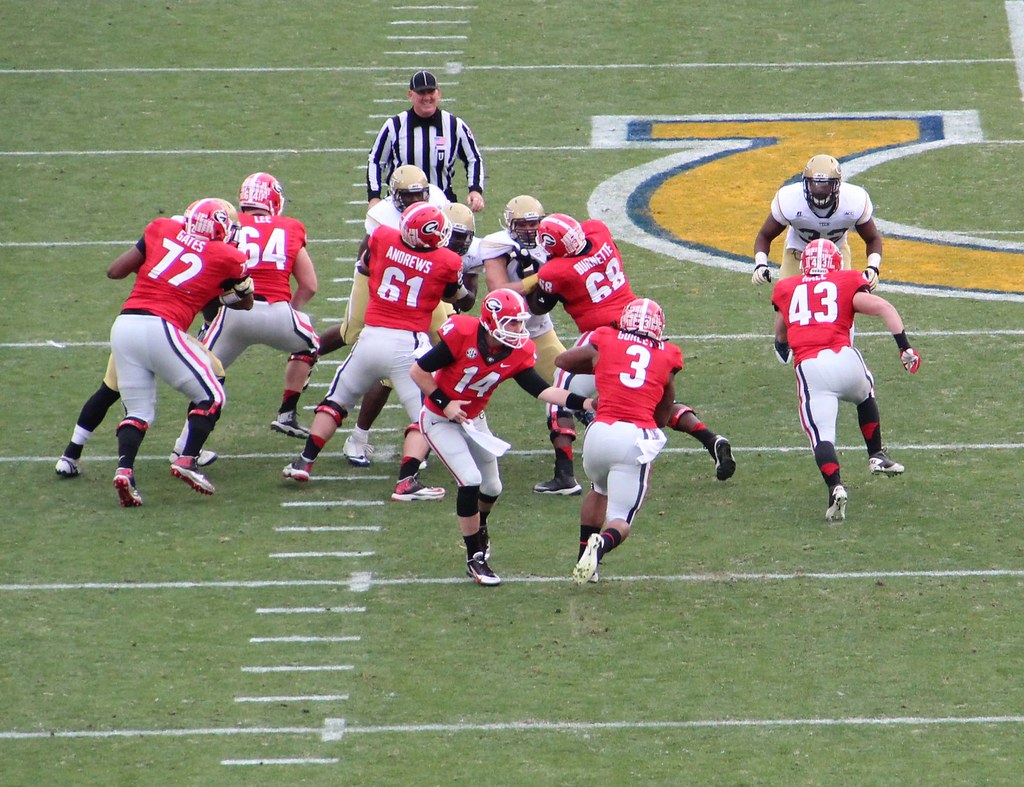 We’re almost there!  Less than a month away from the NFL preseason kicking off in Canton, Ohio for the Hall of Fame Game.  With the preseason quickly approaching, that also means that NFL fantasy football drafts are picking up steam.

Many dynasty and best-ball leagues are already drafting full speed ahead, and soon more redraft leagues will also begin to take place.  In case you’re not familiar, redraft leagues are the fantasy football teams that you redraft from scratch every year.  It’s the most common style, to the casual fantasy football player, but I wanted to ensure all readers understood the terminology.

One of the main positions you’ll see flying off the board early in redraft leagues is the running backs.  This is because there aren’t many “bell cow” running backs (those that handle most of their team’s rushing volume) in the NFL anymore, so those “bell cows” tend to get drafted quickly.

The likes of Christian McCaffrey, Dalvin Cook, Derrick Henry, and Alvin Kamara among others, will likely be selected within the 1st round in most redraft formats. What I’m looking to do is provide a few running back names that you can target late, towards the end of your draft, that might be able to provide depth or upside to set you apart from your league mates.

Here are 3 of those running back sleepers to target deeper in redraft leagues (in no particular order):

Mack rushed for 908 yards and 9 rushing touchdowns in 2018, before following that up with a thousand-yard performance in 2019 when he rushed for 1,091 yards and 8 rushing touchdowns.  Even with the Colts selecting Wisconsin standout Jonathan Taylor in the 2nd round of the 2020 draft, Mack entered Week 1 of the 2020 season as the lead back for the Colts against the Jacksonville Jaguars.

To begin that game, Taylor didn’t even see the field as Mack and 3rd down back Nyheim Hines got most of the work.  During the 2nd quarter of the game, Mack hit the ground holding his ankle after a check down from quarterback Philip Rivers.  He was eventually carted to the locker room and diagnosed with a torn Achilles tendon.

That injury is likely the main reason Marlon Mack is such a value. Achilles injuries have been kryptonite for running backs and NFL players in general.  A 2018 study published in Foot and Ankle International showed about 73% of players returned to the NFL with 27-28% having a career-ending injury. The study also showed that postoperative performance was worse in running backs and linebackers.

The Achilles injury is the main reason folks are off Marlon Mack, but the Colts seem satisfied with the healing progress and brought Mack back on a 1-year deal.  Indianapolis also took a risk on one of the guys Mack will be running behind, in offensive tackle Eric Fisher.  Fisher joined the Colts after being released by the Chiefs when he sustained his own Achilles injury in the AFC Championship game against the Buffalo Bills.  The Colts might be more comfortable with this injury now that many doctors are using a new twist on the miniature-open technique developed by a Duke Health foot and ankle orthopedic surgeon.

The new technique only requires a 3 cm incision versus the traditional approach of 8 cm to 12 cm incision that has a higher risk of infection or the wound healing properly and keeps patients off their feet longer.

With Mack’s injury happening early into the 2020 season, he should be ready to roll and will likely be implemented right back into the Colts rushing attack to help spell Taylor, and perhaps even find himself in a bigger role if Taylor were to suffer an injury himself.

Here’s hoping for a healthy Colts backfield in 2021 and a successful “return of the Mack”.

Darrel Williams didn’t have stats that jumped off the page in 2020, only rushing for 169 yards and a touchdown during the Chiefs regular season. Williams did, however, provide some stability to the Chiefs in the playoffs due to Edwards-Helaire recovering from injury.  Williams saw 13 attempts in the Divisional and Championship games rushing for 78 and 52-yards w/a touchdown respectively.

The Chiefs are obviously a pass-first team with the likes of Patrick Mahomes, Tyreek Hill, and Travis Kelce, but do lean on the run to keep opposing defenses honest.  After a failed experiment of bringing in former star back Le’Veon Bell 6 weeks into the season, Williams should have less competition behind him in backing up CEH.

We also saw a healthy CEH have some struggles punching it in near the goal-line throughout the season, so Williams could be called upon as a bigger back in goal-line packages if those struggles from Edwards-Helaire continue.

Williams has climbed from the 4th string running back to the backup in just a couple of years, while being in one of the best offenses in all the NFL.  A couple things going his way, from an opportunity standpoint, and I believe he’s worth a look as a deep running back sleeper.

The real life 2015 1st round pick has seen quite the fantasy football draft decline.  Viewed arguably as the top running back entering the 2018 and 2019 seasons, Gurley has found himself currently without a team, which plays a big part in fantasy value right now.  Many don’t want to waste a pick on someone that may not even play.

The decline of Todd Gurley started within the 2018 season where he still rushed for 1,251 yards and 17 rushing touchdowns.  Reports started to surface that Gurley was dealing with an “arthritic component to his knee”, though Gurley claimed his knee was good entering the 2019 season.  Gurley would still finish 2019 (his last with the Rams) with 12 rushing touchdowns, but only compiling 857 rushing yards.

2020 would find Gurley returning to the state of Georgia, where he had his college success, as the lead back of the Atlanta Falcons.  Once again Gurley saw his numbers decline, rushing for only 678 yards and 9 rushing touchdowns.  The rushing touchdown upside is what still attracts me to Gurley if he were to land a roster spot with an NFL team.

Even with only being a few weeks shy of his 27th birthday, we can’t expect Gurley to provide the production we saw during his glory days with the Rams.  We all know that.  However, Gurley still showed he can get into the end-zone in Atlanta, and I believe he could be a serviceable goal-line back…stealing points from your favorite neighborhood RB1 and RB2.  We’ve seen teams like the Detroit Lions and Baltimore Ravens linked to Gurley.  This makes sense, given the role Adrian Peterson played for the Lions last year rushing for 604 yards and 7 rushing touchdowns as a goal-line back and even as the lead back in games where starter D’Andre Swift was hurt.

An output like the 600/7 that Peterson put up would be a welcome sight for fantasy rosters if Gurley were to land with another NFL team.  Making him a deep fantasy sleeper to target in redrafts.

What is the ceiling for Taylor Heinicke?
Why the New York Giants can contend for playoffs
wpDiscuz
0
0
Would love your thoughts, please comment.x
()
x
| Reply