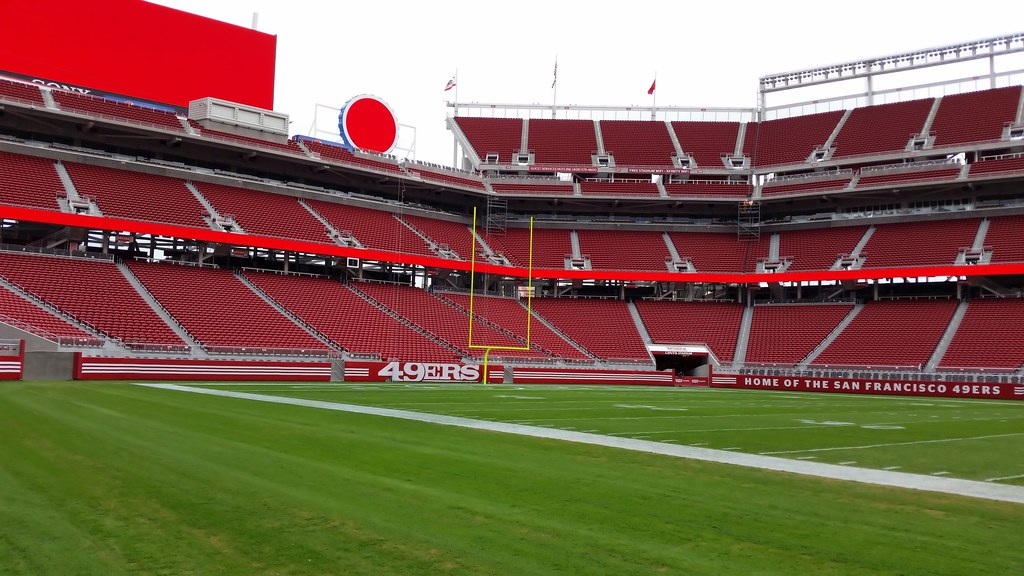 The 2021 offseason has been relatively interesting so far, with a huge deal of the free agents gone at this point.  With that said, there are still some quality signings out there to be made, and will likely happen as we get closer to training camps in the coming weeks.  Geno Atkins is one of the remaining free agents who is intriguing, as his landing spot is almost completely up in the air, and just depends on team needs come September.  In this article, I will be going over three reasons as to why the San Francisco 49ers should sign Geno.

The 49ers have an extremely strong defensive line right now; however, they do lack a true force starting alongside the potential of Javon Kinlaw.  D.J. Jones is solid but does not bring much in terms of production throughout the season.  If the 49ers were able to accrue a line of Nick Bosa, Javon Kinlaw, Geno Atkins, and Arik Armstead, they would definitely be in a great place to really bulk up their rotation.

This would also allow them to keep Dee Ford, D.J. Jones, and Kentavius Street as backups and after last season, it seems pretty clear they need to be focused on “next man up” football if players go down again.  Even if they do not have as many injuries as last season, keeping quality backups for later weeks so you can rest your starters is a solid plan.

Geno is Still a Productive Player

One of the biggest things people tend to forget about Geno is he really had one bad season to date, and that being 2020 with his shoulder surgery.  Prior to that, he made six consecutive pro bowls and an all-pro team, as well as two pro bowls in the three seasons before that.  The last season he played all 16 games (2019) he had the following stats:

It is also worth noting that 2019 was his first season playing defensive end instead of the interior, which really is not his strong suit.  If he is placed back at IDL he should regain his productivity of years past.

Personally, looking at how this defense was run under Robert Saleh, I believe Geno would absolutely thrive in this 49ers defense.  Things will likely stay relatively stable with DeMeco Ryan taking over as defensive coordinator, as he worked under Robert Saleh so he will likely continue to use the scheme they have in years past.

This would allow their 4-3 scheme to stay intact, and them to run Geno as a “pass-rushing IDL” of sorts due to his hugely productive sack numbers over the years.  The 49ers are also extremely blitz-heavy on late downs, having the 3rd highest blitz rate on 3rd downs in 2020, and 19th on earlier downs.

This would also allow Geno to either produce his own sacks on those late downs or take on two O-linemen and allow the other three previously mentioned players around him to rack up some more sacks as well.  Working inside Nick Bosa would be an absolute dream for the 49ers, and an absolute nightmare for any opposing quarterbacks.

The Legendary Career of Steelers Dick LeBeau
Vic Fangio is the future for the Denver Broncos
wpDiscuz
0
0
Would love your thoughts, please comment.x
()
x
| Reply