Vic Fangio is the future for the Denver Broncos 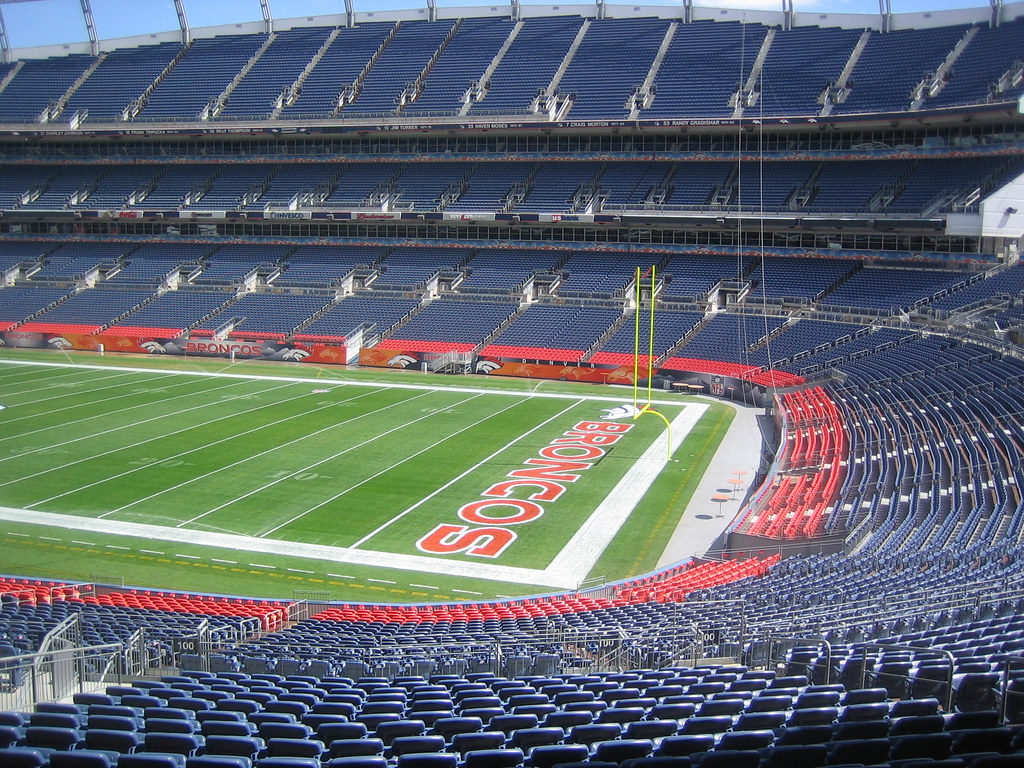 Vic Fangio will be going into his third year as the Denver Broncos head coach this upcoming season with a record of 12-20. After being a defensive coordinator for the 35 seasons he’s been in the NFL, he just became a first-time head coach in 2019.

After building up a hefty resume, the Denver Broncos brought him in hopes of rebuilding the winning culture. The Broncos have been in a five-year playoff drought and are looking to make the playoffs this season with a healthy roster and a quarterback who is more experienced and that is third-year QB, Drew Lock. The Broncos are more than able to make the playoffs this year with Fangio’s “top defense and ascending offense” but if they don’t, rest assure that Fangio still would have a job here.

Over the last decade, the Broncos have been known for their defense and Fangio has only made that side of the ball better. The Broncos secondary this season has already been top-ranked against the other teams in the league. Lots of time and energy has been put into making his Broncos defense one of the best, some might say it would be silly to let Fangio disown his specialty. However, there is another side of the ball he is responsible for, the offense. If Fangio is the future he has to put the same time and energy into the offense side of the ball because that is where he’s been lacking.

This season is truly going to be very telling on whether or not Fangio will continue being the head coach of the Broncos next season or not. Another season under his belt would build a stronger case on whether his position should be questioned, however, he will be the one in the hot seat this season. He is a very respected coach around the league and no doubt will have a job as a defensive coordinator or another coaching position if the Broncos choose to move on after three years.

Nonetheless, I personally don’t think this would be the logical thing to do, Fangio has worked extremely well to built up our defense, he was given a young and rebuilding offense to work with when he arrived here and it’s looking up. The defense will key in stopping Justin Herbert and Patrick Mahomes for a decade-plus to come. Broncos management clearly feels strongly about his ability to hold down the defense and help the team push for a Lombardi if they get him a veteran, talented QB with the likes of Aaron Rodgers.

If the Broncos get an improved performance from Drew Lock to allow themselves to compete in most pivotal games, while the defense is elite, the Broncos should keep Vangio and upgrade the QB position for him in 2022. They shouldn’t let Lock’s faith be directly correlated with Fangio’s outlook. If Aaron Rodgers comes to town, Fangio should have a lot less to worry about. But, if the Broncos acquire Rodgers and proceed to struggle, then the Broncos HC should get the Mike McCarthy treatment.

According to rankings from NBC Sports, Vic Fangio came in last for returning AFC coaches and 24th overall out of the 25 returning head coaches in the league. This means one thing: the Broncos will a lot to prove this season. The coaching position is so quick to blame especially when a team like the Broncos who are known to be a winning team has not made a playoff run since their Super Bowl win in 2016. It’s too early to immediately point fingers at the coach when a team is going through a rebuild with a struggling quarterback who has only played 18 games. Needless to say, this season is going to be big not only for Vic Fangio but for the team to fall short or prove the haters and doubters wrong.

Why San Francisco 49ers should consider signing Geno Atkins
Why keeping Zach Ertz might not be the worst idea
wpDiscuz
0
0
Would love your thoughts, please comment.x
()
x
| Reply