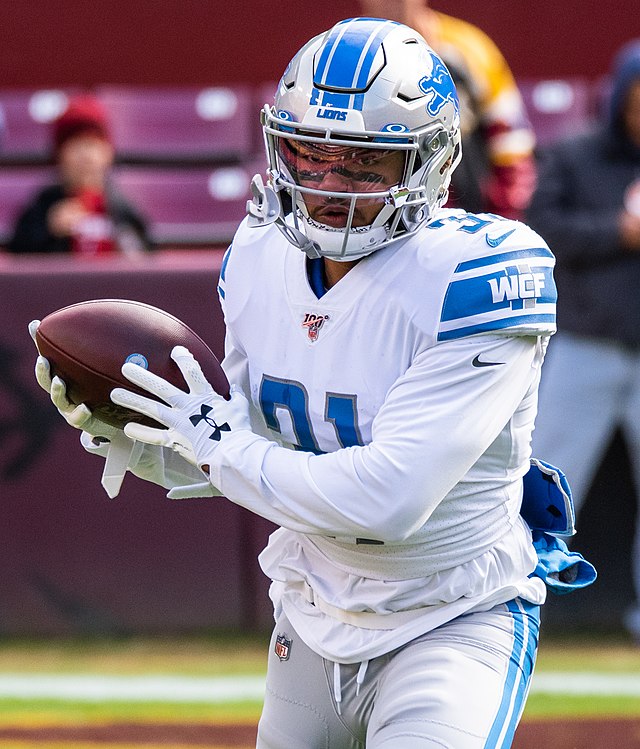 Who is the most overrated player on the Lions?

The Detroit Lions have been overly passionate and smart with their draft picks since the start of the 2021 NFL Draft. Nonetheless, they need to really expect Jared Goff, a few very young players, and underperforming profiles to step it up in 2022. With that said, I’m going to untwine three underachieving profiles that need to have a career turnaround next season.

It may seem unpopular or not generous to Jared Goff’s previous situation to say that Goff has been overrated with the Lions. Nonetheless, he threw 19 touchdowns and 3,245 passing yards last season, which were both his single-season worst figures since 2016 (his rookie season). I believe that Goff, who is seen as a bridge QB by countless fans, needs to play above and beyond with his new toys in 2022. If he doesn’t perform with his best goals in mind next season, I expect the Lions to target a QB early in the 2023 NFL Draft.

Michael Brockers clearly lost a beat after leaving LA/Aaron Donald paradise. Brockers had 10 QB hits and 5 sacks in 2020 (after recording 3 sacks and 9 QB hits in 2019). In 2021, he registered a mere 1 sack and 1 QB hit. Brockers isn’t close to the same caliber of DT (such as Suh or Nick Fairley) that Lions nation is accustomed to seeing.

The Lions made a big risk when they selected the cornerback Jeffery Okudah third overall. After a roller-coaster rookie season (which may sound optimistic), he suffered a season-ending injury after one game in 2021. Okudah should have his best season in 2022, but the question is: what is the ceiling of the former Buckeye? Well, I believe the Lions fans expect him to be at least the same caliber as former OSU CB Marshon Lattimore.