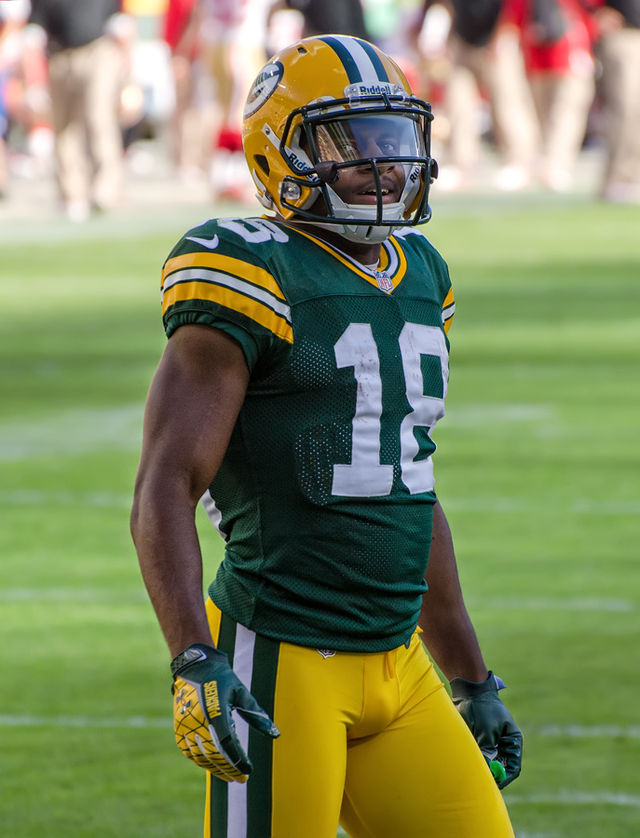 Who is the most overrated player on the Packers?

The Pack will continue to strive for their second Lombardi trophy with the ageless Aaron Rodgers. Although, it will be difficult to return to the big dance without Davante Adams. So, I’m going to untwine three underperforming profiles on the Packers that need to help their two-time reigning MVP lead the Packers to Super Bowl glory.

Randall Cobb might be a Packers legend, but he is also a 31-year-old coming off his least productive season in receiving yards since his rookie campaign. As widely enunciated, Tae is getting milkshakes with Derek Carr, so Cobb needs to bounce back in the young WR room. I expect Christian Watson to be a stud, but Cobb (who may be playing his final season in Green Bay) absolutely needs to be the ole reliable weapon for A-Rod moving forward.

Robert Tonyan was from another planet in 2020, as he recorded 11 touchdowns and garnered comparisons to Gronk. In 2021, he made countless cheeseheads believe that he was a fluke, or perhaps a talent like James Jones that would play above his athletic ability with the Packers HOF QB. Tonyan recorded 204 yds and 2 touchdowns in 8 games a season ago. A-Rod will definitely want the x-factor Tonyan to be healthy, motivated this summer, and in-sync early on.

Jarran Reed might be a shiny, $4.5 million dollar face in Green Bay, but he needs to elevate his craft in 2022. Reed has the potential to be a stellar IDL and he’s been a force against the run. It should be noted that his pass-rushing ability has been up and down. He recorded 10.5 sacks and 24 QB hits in 2018 and 6.5 sacks and 14 QB hits in 2020. Although, he took a slight south turn in 2021: 2.5 sacks and 12 QB hits. He will look to return to being a successful pass-rusher next to Kenny Clark moving forward.