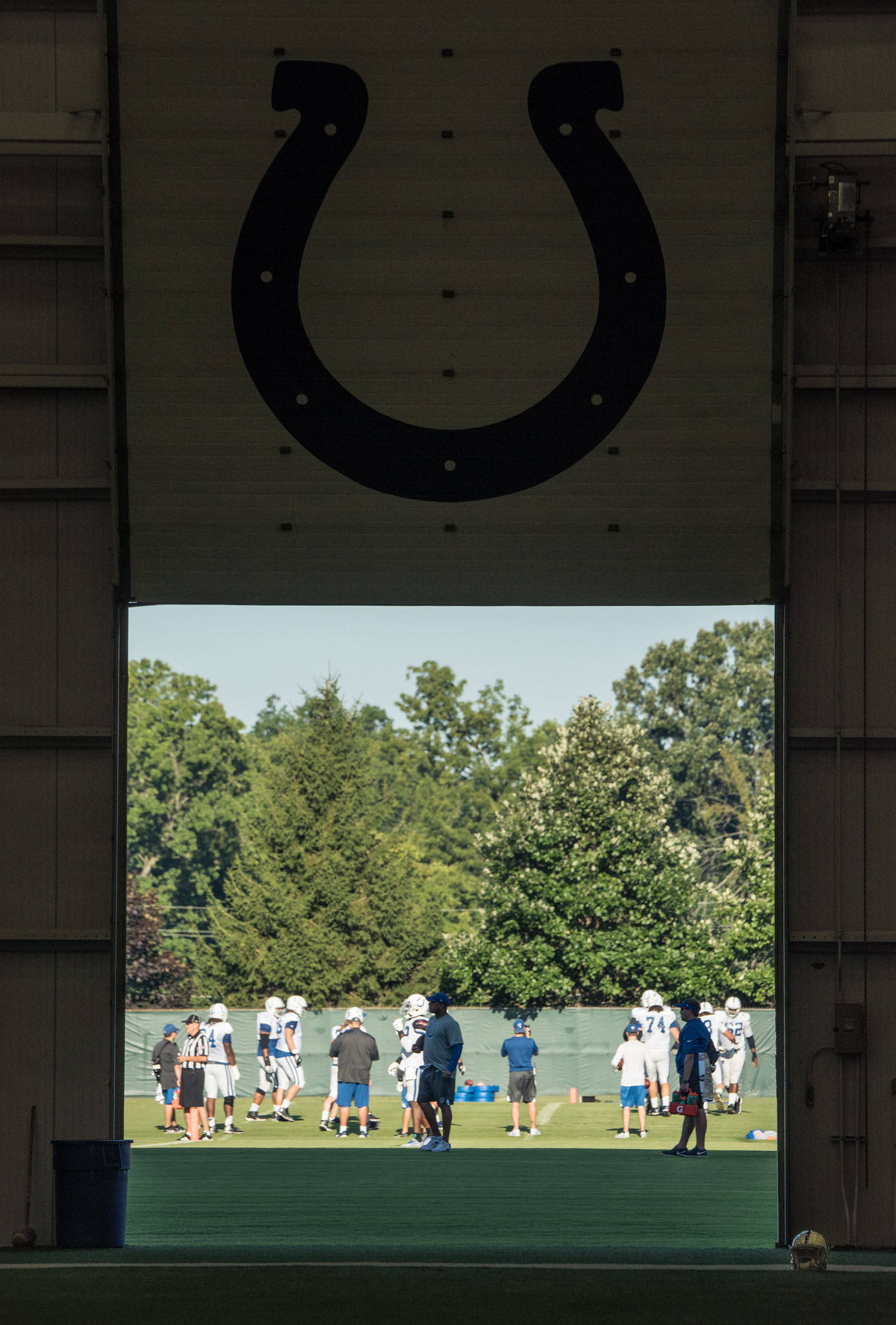 What will be the Colts record next season?

The Indianapolis Colts will look to transcend from the second-best AFC South team in 2021 into one of the best AFC teams in 2022. With that said, I’m going to outline the potential victories, realistic lows, and overall record for Indy next season.

Week 1: at the Texans

I expect the Colts to march to a victory against a rebuilding Texans team highlighted by Brandin Cooks on offense. I believe Indy has a monster victory by a score of 35-14.

Week 2: at the Jaguars

Week 3: vs the Chiefs

I predicted that KC would be upset by Indy and I still feel the Colts will wear down the Chiefs with JT. I expect Indy, who also has Stephon Gilmore in their secondary, to win 21-17.

Week 4: vs the Titans

The Titans have lost a lot of muscle this off-season and I believe they don’t reach the playoffs next season. I believe the Titans team that may witness Malik Willis start next season loses this showdown by a score of 27-21.

Week 5: at the Broncos

I actually like the Colts a bit more than the Broncos. I believe the Colts give the Broncos run defense issues and Ryan has a bigger day than Wilson, as I expect Indy to win 31-28.

Week 6: vs the Jaguars

The Jags could upset the Colts, but I’m still expecting my projected AFC South winners to keep the gas on the pedal in their divisional battles next season. I believe the Colts win 28-21.

Week 7: at the Titans

I am not in awe of the Titans, to say the least. I believe Derrick Henry isn’t a maniac against the Colts front seven and the Colts win this game by a score of 28-14.

Week 8: vs the Commanders

The Colts will take care of business against their ex in Carson Wentz. I predict the Colts win 28-21.

Week 9: at the Patriots

The Pats are a borderline playoff team next season, but I don’t believe Mac Jones will play better than Ryan in this contest. The Colts match up well to the Pats, who don’t have a ton of firepower. I believe the Colts win 35-21.

I actually like the Eagles front seven, to say the least. I expect them to slow down Taylor and the Eagles to win this game by a score of 24-20.

Week 12: vs the Steelers

The Steelers have a terrific front seven, but I don’t completely love their offense. I believe Trubisky is underrated, but I will give the Matt Ryan-led Colts a slight edge and I believe Indy wins 27-21.

I love this AFC-NFC fight at this point in the season. I believe Ryan’s experience is a factor and I don’t believe Zeke is still a top-notch RB. I believe the Colts win 31-28.

I projected the Vikings to lose a close game and I still trust Matty Ice a bit more than Kirk Cousins. I believe the Colts will win 27-24.

Week 15: vs the Chargers

I really, really like the Chargers offensive explosion and their pass rush to be honest. I believe the Colts lose a close game by a score of 31-28.

I expect the Colts to keep the gas on the pedal and win this game by a score of 35-17.

I firmly expect the Colts to finish on a high note and squeeze out a victory by a score of 28-14.