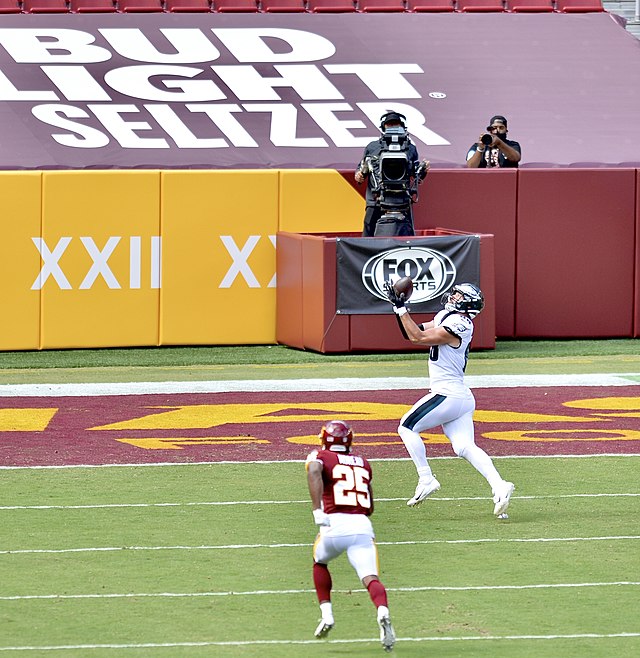 Who is the most underrated tight end?

The tight end position in the NFL showcases greek god-like figures in Travis Kelce, George Kittle, and Darren Waller. Well, I’m going to simply outline a few tight-end profiles that are under the radar and poised to become household names in the near future.

I absolutely expect Dallas Goedert – who was on PFF’s all-underrated team in 2021 – to have a personal best season in 2022. Goedert had career-high marks in receptions (56) and yards (830) last season while missing two contests. He should certainly blossom with a wiser Jalen Hurts and an up-tick in targets after Zach Ertz is completely removed from the offense. AJ Brown and DeVonta Smith may be the most popular weapons in Nick Sirianni’s offense, but Goedert should excel with frequent key match-ups for his young QB.

The very explosive tight end in Cleveland, David Njoku, is primed to be a Pro Bowl-caliber TE moving forward. Per ESPN, he could be the number two target (after Amari Cooper) in 2022. Kevin Stefanski has really expressed that they want Njoku to be quite involved. With or without Deshaun Watson next season, I fully expect the Browns TE that recently inked a hefty contract extension (four-year $56.75 million deal) to be involved well moving forward.

I love the outlook for the Bills TE Dawson Knox (9 touchdowns in 2021) after Cole Beasley and Emmanual Sanders were pushed out of town. It should also be said that OJ Howard shouldn’t hurt Knox’s high-end role, per PFT. I really expect Knox, who missed a couple of games last season, to be the third TE on this list to make the Pro Bowl with a potential MVP-winning QB in Josh Allen next season.