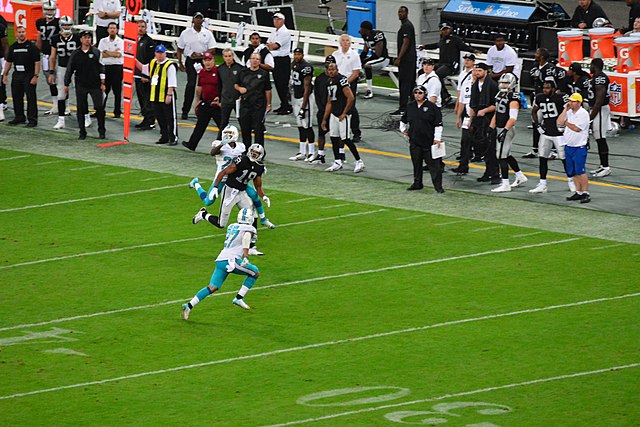 What is the outlook for the Dolphins secondary?

The Miami Dolphins may have an exciting, new aerial attack with Tua Tagovailoa and his new toys in 2022, but it will very important that they showcase a lethal pass defense moving forward. The Phins really had a stingy pass defense (sixth in passing touchdowns allowed) last season. The alpha male, Xavien Howard, had 16 pass deflections and 5 interceptions (after having 10 ints in 2020). Of course, he signed a monster five-year extension worth $90 million dollars in April. The other veteran starter Byron Jones had a slightly mediocre campaign, as PFF gave him a 65 grade. He also didn’t record an interception after recording two ints in 2020.

Nik Needham was a modest CB3 last season — as he garnered 2 ints (including a pick-six), 50 combined tackles, and 5 pass deflections. He had a 66.2 grade by PFF. Last but not least, the Dolphins expect Noah Igbinoghene (2020 first-round pick that has disappointed) to be an occasional force moving forward. He can be an x-factor in their secondary.

The Phins secondary ranked 14th in interceptions last season — after being tied for first in ints in 2020. The Dolphins pass defense should have countless more opportunities than last season to pick off opposing signal-callers. The Phins should definitely have an explosive offense w/ Tyreek Hill that should force opposing offenses to keep pace with their offense, so Howard and his posse should look forward to having lots of ints in 2022.

Although, It should be noted that the Phins will have more challenging competition in their division. Devante Parker went to the dark side in New England, so he will pose as a serious threat to the Phins secondary twice a season. The Jets should also have an improved passing attack with Zach Wilson. It’s clear that Phins secondary needs to stay on their toes in each divisional contest if they want to be an AFC juggernaut.