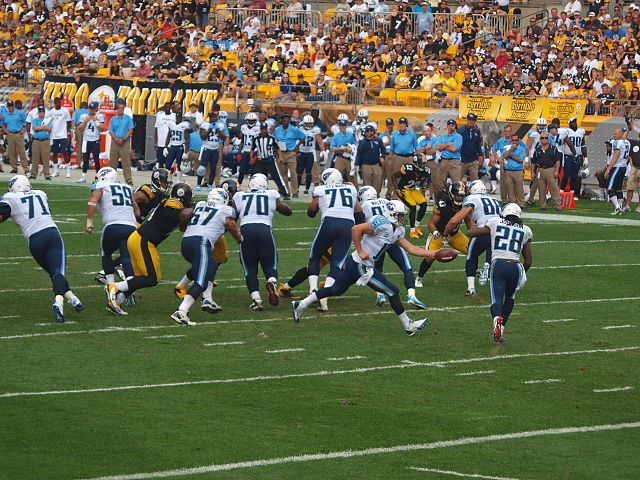 Will Chris Johnson make it into Canton?

With that stated, there is an intriguing, pivotal question surrounding Johnson at this point: Is Johnson a future Hall of Famer?

Johnson is certainly a gift from the football gods, as he is only one of eight RBs to rush for 2,000+ yds in a single season. Although, he didn’t exactly mop the floor in countless other seasons in his career. He was only named All-Pro once and he only garnered three Pro Bowl nods in his playing career. Meanwhile, Adrian Peterson has obtained four All-Pro nods (besides also winning an MVP award). “Shady” has also been named All-Pro twice in his career and he’s also been to the Pro Bowl six times.

Contrary to the unbiased Johnson’s take on whether he should be cast into football heaven, I honestly don’t believe he garnered enough success to land in Canton. It can be slightly easier to reminisce about his magic – given that he wreaked havoc around 2010. However, I don’t believe he stands tall enough amid all-time greats to wear a gold jacket.