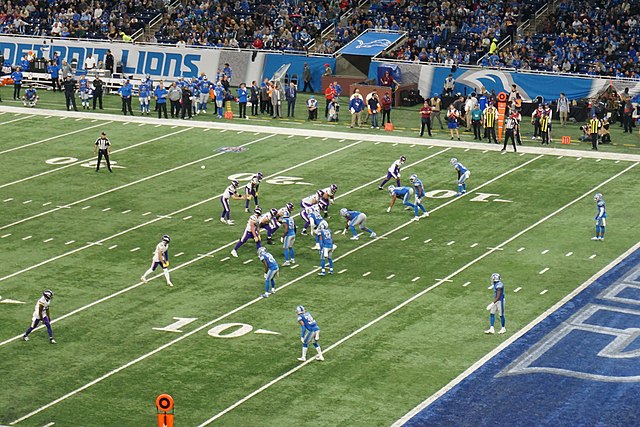 The Kevin O’Connell-led Minnesota Vikings squad recently released its first depth chart ahead of their pre-season contest against the Las Vegas Raiders. With that stated, I’m going to simply untwine five takeaways from the Vikings depth chart.

The rookie Ed Ingram is technically listed as a backup to Jessee Davis at RG. However, it needs to be noted that Ed Ingram had first-team reps over Davis at their spot yesterday. I believe it’s a great sign that Ingram is on pace to start in Week 1 over the veteran guard that allowed eight sacks last season.

The Vikings DL Armon Watts is unequivocally one of the unsung defenders on the Viks. After Watts had his best season in 2021 (five sacks, 10 QB hits, 46 combined tackles), he is set to start next to Dalvin Tomlinson on the IDL moving forward. Nonetheless, there have been murmurs of Suh landing with the team in the Twin Cities – which would hurt Watt’s playing time.

It isn’t a surprise that the new, versatile LB Jordan Hicks is a starter across from Eric Kendricks, but it should be regarded that Hicks and Erick Kendricks appear to be a seriously potent LB duo this off-season. Hicks garnered 116 combined tackles and four sacks with the Cardinals a season ago.

The 24-year-old Cameron Bynum had his first start in November of last season and had flashes of talent throughout 2021. He collected one interception, three pass deflections, 28 combined tackles, and one sack last season. Bynum is dubbed as a starting safety at this point and I feel the safety that recently had an int against Kirk Cousins should start across from Harrison Smith in Week 1.

It’s expected that the young Cameron Bynum starts for the Vikings secondary soon, but it appears that the Vikings are being patient with the 2022 second-round pick Andrew Booth Jr. He is currently pegged as a backup. It will be vital that Booth Jr. can climb the ladder and really help the Vikings in their likely (in my opinion) playoff battles.