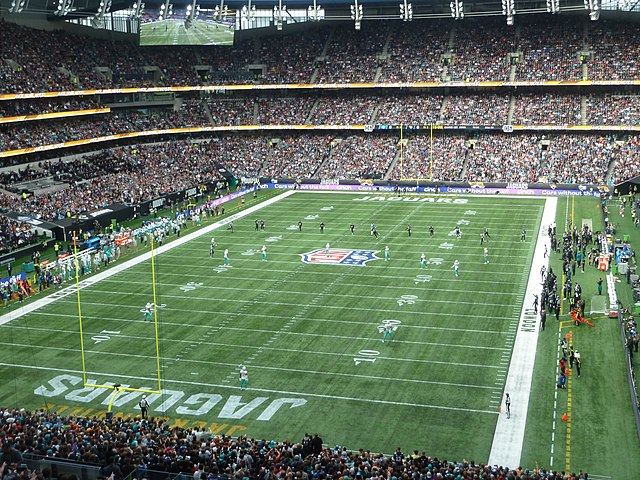 Why the Jaguars pass rush will shine in 2022

The Jacksonville Jaguars sincerely have one of the most underrated edge-rushing combinations in the league with Josh Allen and Travon Walker. The 2022 first-overall pick, Walker (who is 21 years old), showed his pro-ready ability in his pre-season debut with an impressive sack. In the Jags contest yesterday, he forced D’Ernest Johnson to cough up the football (despite not being credited with the FF). Of course, Walker has unearthly power via his 4.51 40-yard dash time and 6’5, 270 lb frame. He will certainly be able to make magic happen without the best knowledge of pass-rushing moves in his rookie campaign. It’s obvious that Walker is looking like a strong, DROY candidate thus far.

The Detroit Lions freak rookie, Aidan Hutchinson, had a TFL and he forced a holding penalty in his show-down yesterday. It will be exciting to see Walker compete with Hutch and certainly others throughout the 2022 campaign for DROY gold.

Walker will anticipate his underrated pal, Josh Allen (who sacked Josh Allen and made history as the only player to sack an opposing quarterback with the same name last season), to return to being a Pro Bowl-caliber player in 2022. Allen has notched 20.5 sacks, 48 QB hits, 25 TFLs, 3 FFs, and one interception in his three-year career. The Jags pass-rusher garnered a modest 78.5 grade by PFF last season. His fifth year was picked by the Jags, so they can still be a bit patient with his contract.

I really expect the Jags pass rush to make a big jump from last season, largely due to Walker and Allen. The Jags ranked 27th in sacks a season ago I surely expect them to sit in the Top-15 in sacks in the upcoming season. The Jags may have a sexy, new passing attack with T-Lawrence, Marvin Jones Jr, Christian Kirk, and Evan Engram, but don’t sleep on the Jags pass rush that will make life difficult for opposing signal-callers in 2022.