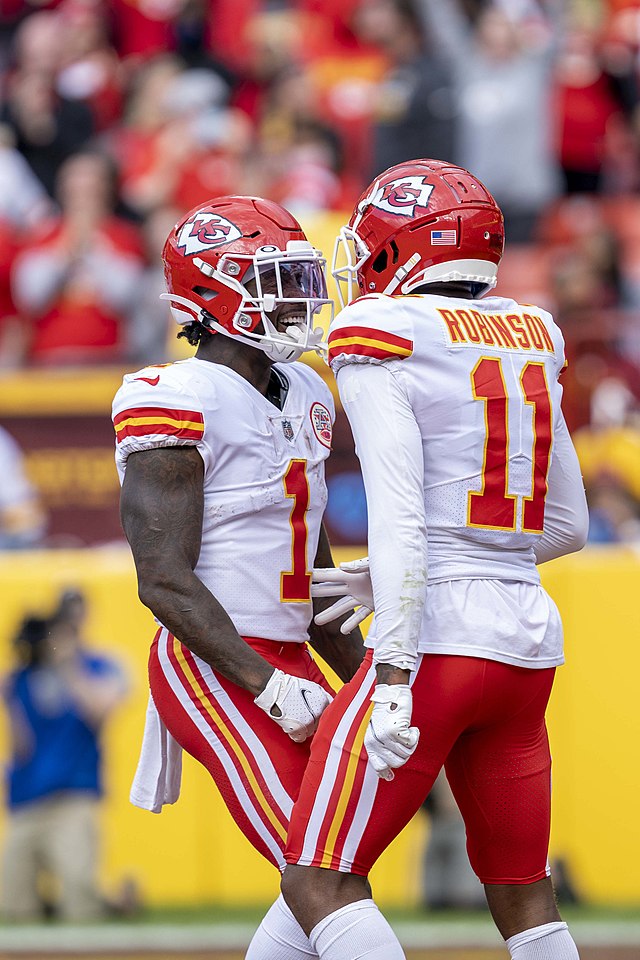 Who is the best deep sleeper?

The fantasy football season is heating up as Week 1 of the 2022 NFL season approaches. With that stated, I’m going to discuss the pivotal running back spot and outline the five best deep sleepers at RB for the 2022 season.

The San Francisco 49ers 2020 third-round pick, Trey Sermon, had a disappointing rookie campaign: 193 all-purpose yds and 1 total TD. Nonetheless, he has easily been one of the most improved 49ers this off-season. He started hot this summer and he nicely showed progress in the eyes of Kyle Shanahan. Per NBC Sports, Shanny stated, “Yeah I was really happy with Trey. There were things that we wanted him to improve on from last year. He’s shown that in training camp every single day that he’s got the opportunity to, and I thought he did the same thing last night.”

The Seattle Seahawks RB Travis Homer was honestly a stud in the Hawks recent pre-season loss. He had four carries for 41 yards and two receptions for 33 (including a 25-yard catch). With Rashaad Penny routinely having injury issues (as he hasn’t played 10+ games in each of the past three seasons), Homer could be involved alongside Kenneth Walker in the Seattle offense.

The explosive Kansas City Chiefs running back Jerick McKinnon is only rostered in 4% of fantasy football leagues. However, I believe McKinnon will defy expectations and continue to shine in a Chiefs uniform. “Jet” unveiled 315 all-purpose yds in his latest playoff gauntlet and I foresee him being involved all-around quite well moving forward. I also don’t love Clyde Edwards Helaire’s potential and believe it’s imminent that McKinnon will continue to garner an impressive role (assuming he can stay healthy).

The Carolina Panthers RB Chuba Hubbard is only rostered in 5% of ESPN leagues. Nonetheless, he is still a talented RB and he displayed his abilities with 612 rushing yds and 5 rushing TDs last season. Hubbard, who is the Panthers RB2, could certainly have a big role in the Panthers offense if CMAC continues to be derailed by injuries. McCaffrey missed 10 match-ups last season and 14 contests in the season prior.

The Pittsburgh Steelers RB Benny Snell Jr. should be leaned on more with Najee Harris moving forward. Snell Jr. ousted 449 all-purpose yds as a rookie & 429 total yards in his sophomore campaign. Mark Kaboly of The Athletic nicely pegged Snell Jr. as the best back-up RB option on the Steelers. It’s clear that he has better experience than Anthony Mcfarland Jr. (fourth-round pick in 2020) and rookie Jaylen Warren.