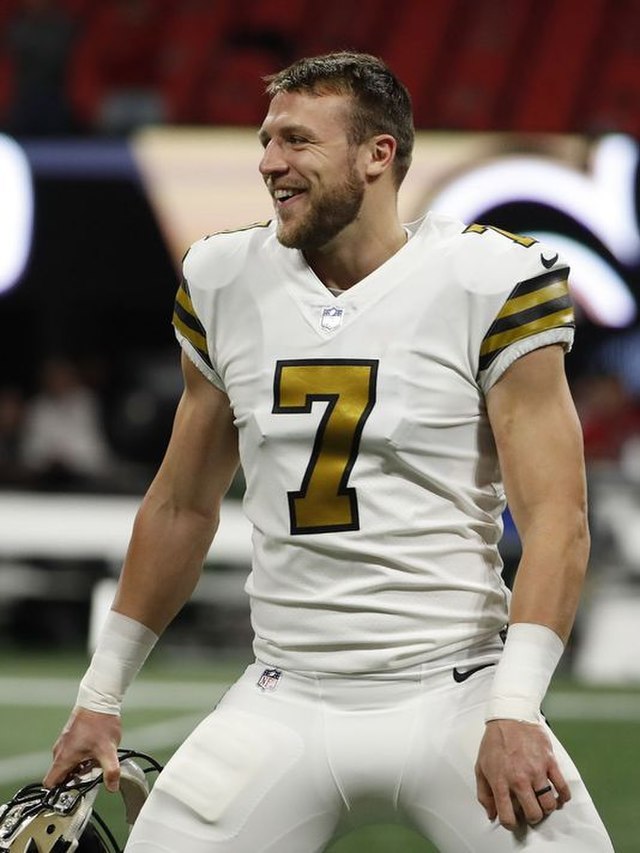 Why the Saints should trade Taysom Hill now

The Rudy-like football player Taysom Hill has been inspiring and lethal in his football career, to say the least. He has been effective on special teams, offense, defense, and probably on the sidelines. Nonetheless, his well-rounded ability has been narrowed down this off-season.

It should be known that Hill hasn’t exactly been a consistent threat from the TE position and that Hill is an aging tight end (31 years old). The Saints also have many more superior receiving weapons than Hill. Hence, that is a pivotal reason why I believe the Saints should capitalize on the remaining value that Hill possesses (before he is a 33-year-old jack of all trades) and ship him out now. The Saints carry a hungry and upset Michael Thomas (also known as the 2019 OPOY) at WR, the rookie Chris Olave – who recently hauled in a touchdown in pre-season, the slot legend Jarvis Landry, an un-suspended Alvin Kamara in 2022, and even the ascending Adam Trautman at TE. The Saints weaponry is impressive and a massive improvement from last season.

Besides the Saints carrying their best group of weapons in a long-time, the Saints also have a strong QB group. The Saints have the big-arm QB and aspiring CPOY Jameis Winston, the Red Rifle in Andy Dalton, and the second-year QB Ian Book – who had a potent performance against the Green Bay Packers. There shouldn’t be any emergency situation where Hill needs to be inserted at QB.

Hill has been stripped away from the QB title and I believe it’s time to finally remove the passionate, slightly overvalued TE in 2022. In the Sean Payton-less era, it may be best to trade away the player that doesn’t have close to a Steve Young-like ceiling for a late-round draft pick.