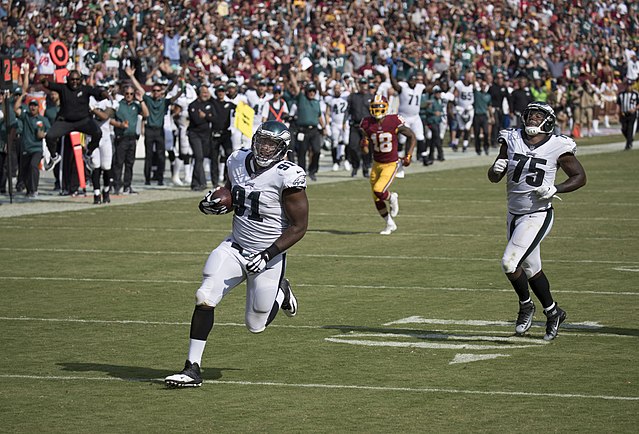 Will Fletcher Cox be cast into Canton?

The Philadelphia Eagles behemoth defensive lineman Fletcher Cox has been one of the best defensive tackles over the past decade. The mammoth-like DT entered the league in 2012 and proved to be a wrecking ball immediately (5.5 sacks, 10 QB hits, 8 TFLs, and 1 FF). Cox really blossomed in 2014 – as he earned his first second-team All-Pro nod. The Eagles potent DL would garner second-team All-Pro on two more occasions (2015 and 2017) and first-team All-Pro in 2018. Of course, let’s not forget that Cox was also a world champion on February 4th of 2018. With that enunciated, there is an intriguing question surrounding the Eagles defender: Is Cox a future Hall of Famer?

I believe a fascinating comparison for Cox is none other than current NFL DT Ndamukong Suh – who is headed to Canton in my opinion. Here is a sharp look at Suh’s resume:

It’s clear that Cox and Suh have very similar resumes, to say the least. Suh has garnered two more, first-team All-Pro honors than Cox, while Cox has one more second-team All-Pro nod than the former Buccaneers DT. I believe Suh’s resume is a bit more impressive to be fair. Both greek god-like DTs have obtained Super Bowl rings in their NFL journey.

At this moment, I do honestly believe that Cox is a future Hall of Famer (and he will also end up in the Eagles ring of honor). He has enjoyed plenty of top-tier seconds (even if they weren’t first-team AP nods) and he has a shiny Lombardi trophy in his closet. With that said, I foresee Cox having at least a couple of more Pro Bowl seasons & creating a stronger case to be a first-ballot HOFer.