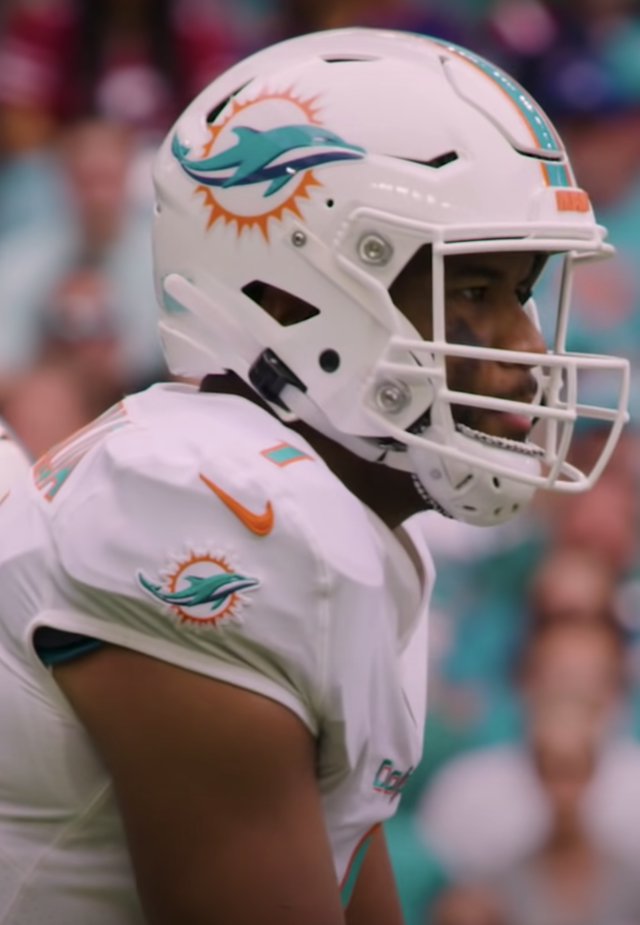 Lawrence had a rookie season to forget in Jacksonville as he struggled under Urban Meyer and his distractions on their way to a 2-11 record. Thankfully, Meyer was fired after the season ended. Since then, the Jaguars have done a good job at giving Lawrence support to get the most out of their franchise quarterback. First, the Jags hired Doug Pederson, who led the Eagles to a Super Bowl Championship in 2018, as their new head coach. Not only did Pederson win a Super Bowl in Philly, he did it on the back of Nick Foles. Additionally, the Jaguars brought in Christian Kirk to be a true WR1 for Lawrence. Reports from camp this summer make it sound like Lawrence has impressed, so you will want to go after him now before his price drives too high in dynasty.

Tua is another quarterback who has seemingly been given the tools he needs to succeed. The Dolphins made huge waves in the offseason by bolstering the wide receiver group, the running back group and the offensive line. On top of that, they brought in Mike McDaniel, one of the best offensive minds in the league, as the new Head Coach. The arrow is pointing up in Miami, so hop on the Tua train while you can.

Although Willis was not drafted until the third round in April’s 2022 NFL Draft, it is impossible to ignore the hype that surrounded the signal caller out of Liberty University. This is a dynasty move that would require patience as Ryan Tannehill is firmly entrenched as this team’s starter, at least for the majority of 2022. Beyond that is anyone’s guess, but there seems to be a good chance that Tannehill is not on this team much longer. His performance in last year’s playoffs was borderline pathetic and it is clear that Tennessee wanted an upgrade. Willis offers elite rushing upside a la Jalen Hurts and Justin Fields and boasts a tremendous arm to boot. His accuracy and decision-making are questionable, which is why he fell to the third, but his leadership and physical tools should help him see the field. Stash Willis now while you still can.