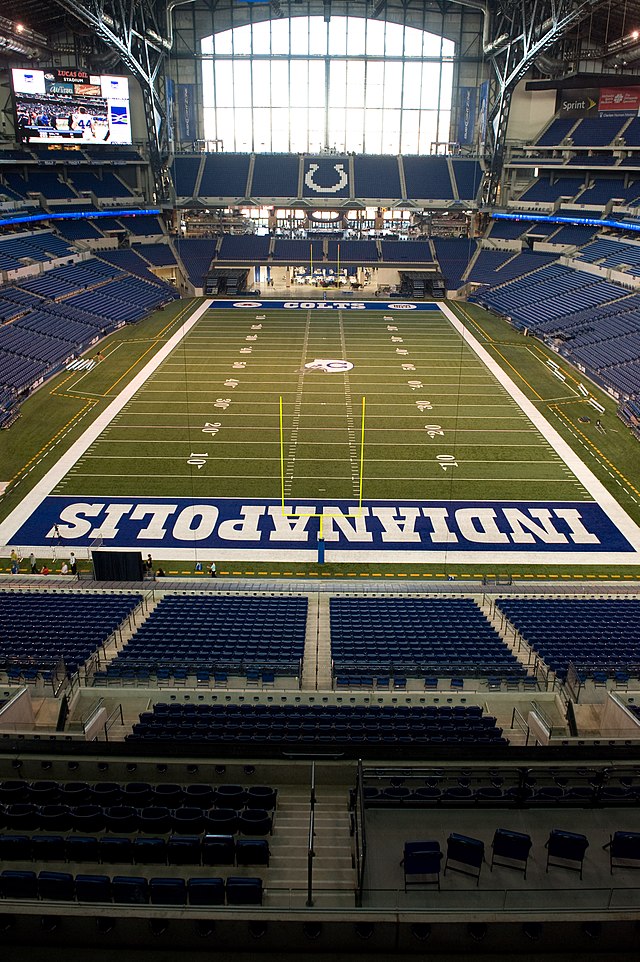 In this not-so-clear NFL world & potential simulation in our literal world, the San Francisco 49ers parted ways with running back Trey Sermon. It was widely noted that the 49ers third-round pick in the 2021 draft was having flashes of excellence this off-season. Sadly, he wasn’t able to fit in with the 49ers RB group – as the offensive wiz Kyle Shanahan opted to ride with Elijah Mitchell, Jeff Wilson Sr, Tyrion Davis-Price, and Jordan Mason. With that said, I’m going to untwine several logical landing spots for the free agent RB and former 49ers ball-carrier.

The Las Vegas Raiders said goodbye to Josh Jacobs Kenyan Drake & I’d love for them to ink the young, explosive RB from Ohio State. The Raiders jolted their wide receiver room this off-season (to say the least) with the signing of Davante Adams. I’d be ecstatic if they signed Sermon and flexed him alongside Josh Jacobs & Zamir White.

The Cincinnati Bengals have an unearthly WR trio, but they don’t have overly sexy talent at RB. They have the Pro Bowler Joe Mixon, but I’d like to see them upgrade the RB2 chair (which currently features Samaje Perine). The reigning AFC Champions shouldn’t take their foot off the pedal in the pre-season just yet.

I would really like to see the New Orleans Saints target Marlon Mack or Sermon. Mack or Sermon would be an excellent long-term fit in the Saints offense. Alvin Kamara is due for a suspension in 2023 & Mark Ingram is 32 years old. The Saints should make a creative move by trading away CGJ by inking a talented FA RB.

The Brady bunch needs to keep their 100 mph approach to winning another Lombardi trophy for Tom Brady, also known as the second-best athlete of all time. They have Playoff Lenny, but they could benefit from a more explosive RB2.

The Los Angeles Chargers are unequivocally the biggest Super Bowl dark horse team in my opinion. I project them to win the AFC West – to be honest. I’d like them to make an underrated move by adding another weapon for the highly potent QB Justin Herbert.

I undoubtedly believe the NY Jets have the most overrated HC-QB tandem with Robert Saleh and Zach Wilson. With that said, I believe they are in a big hole and they need as much help as they can get. So, they should sign the talented & young Sermon to help their chances in the very scary AFC East.

The Houston Texans have a young, somewhat superb QB in Davis Mills and a very explosive & dangerous WR in Brandin Cooks. Although, they don’t carry the most reliable talent at RB. They have the rook Dameon Pierce, but they need more fuel in their RB room. It may be wise for HOU to bring in another weapon to help them exceed expectations in 2022.