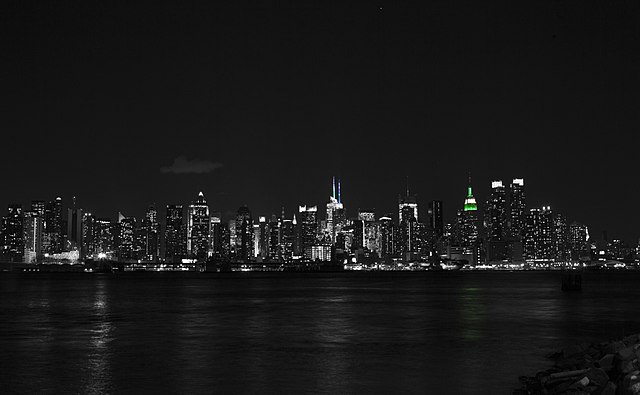 Why Ahmad Gardner could win DROY

The New York Jets were worse than the Sharknado movie in 2021. With that said, there is one player that has drastically brought more energy and hope to the Jets this off-season: CB Ahmad Gardner. The Jets 2022 first-round pick has completely erased opposing wideouts in pre-season & obtained pick-sixes in training camp. With that said, I’m going to untwine three reasons Gardner could win DROY.

*The last DROY winner for the Jets was Sheldon Richardson in 2013.

It’s blatantly brutal to bet against Gardner when he’s shined this summer. He had a pick-six in June & he recently picked off the polarizing Atlanta Falcons rookie QB Desmond Riddler. Sauce talked the talk in the draft process and he’s walked the walk in the 2022 pre-season. Gardner’s early positive impressions have earned him the starting gig over Bryce Hall heading into the 2022 campaign.

It doesn’t take Captain Obvious to say that some positions in the NFL have a better chance of winning individual honors. Of course, Gardner plays at the CB spot – which has featured two DROY winners (Marcus Peters and Marshon Lattimore) in the past several seasons. The edge rusher is the only spot-on defense that has garnered more DROY winners in the same time span.

I don’t love the fact that the Jets have the least overall talent in their division. Nonetheless, I really like that Gardner faces off against three potent signal-callers in the AFC East: Josh Allen, Mac Jones, and Tua Tagovailoa. He will certainly have the spotlight in his division & I expect him to shine against the well-rounded group of QBs — which will hand him a ton of respect.