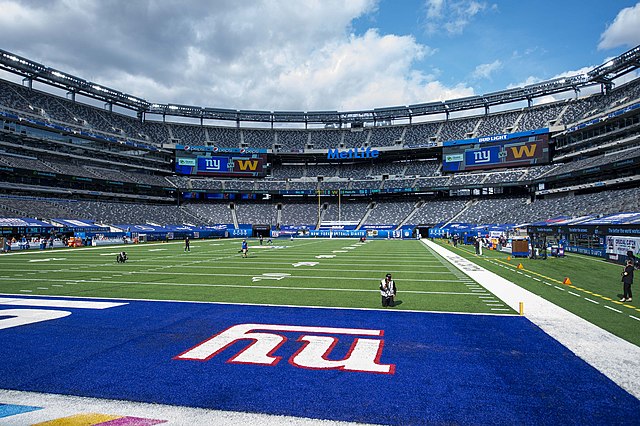 Who is the COTY favorite?

This NFL season has most definitely been a memorable one, to say the least, with some of the best teams completely underperforming, and some of those we thought would be the worst at the top of their game.  The primary reason some of these teams with lower-tier rosters have been able to get to the top of their division or near to it has been their head coaches.  Head coaching is a huge deal at this level of play, hence why the NFL hands out a Coach of the Year award every season.  In this article, I will be detailing the top 5 candidates for this award so far this season and briefly describe why they deserve this award.

As of right now, it should be a no-brainer who the leading candidate is for Coach of the Year, as winning is a huge factor in this award, and Nick Sirianni of the Philadelphia Eagles is currently 8-0 as of the writing of this article.  After building this roster with young talents through the draft and flashy trades, Sirianni and GM Howie Roseman have brought the Eagles back to a winning culture, which is due to coaching just as much as the players.  Jalen Hurts has been developed into a very quality starting QB in this league under Sirianni,  which has propelled the Eagles from a middle-ranking team to the top of their conference and the only remaining undefeated team for now.

Second place is tough, as there are a lot of underwhelming rosters outperforming their skill due to great coaching, but the New York Jets have been able to do it against premier teams in the NFL, which is what I took into consideration here.  Just last week the Jets took on the Buffalo Bills, who are one of the if not the most well-rounded roster in the NFL, and beat them 20-17 on the back of a phenomenal defensive performance.  Know who was responsible?  Head coach Robert Saleh has found his footing in his second season as the Jets head coach and led them to a 6-3 record as of the writing of this article.

Next up we have a rookie head coach and one of the youngest head coaches in the league, Kevin O’Connell of the Minnesota Vikings.  While they may have some of the top premier talents in the league, such as Justin Jefferson and Dalvin Cook, they have also been coached up to a 7-1 record after struggling with a very similar roster last season under Mike Zimmer.  While their schedule has been slightly weak to start off the season, they have also performed well enough on the field to warrant this record, and seem to be a shoo-in as NFC North division winners this season as long as they do not fold under the pressure down the stretch.

It feels almost wrong putting Daboll so low on this list, but that just goes to show how great the head coaches have been this season.  Another rookie head coach, Daboll has led the New York Giants, one of the lesser rosters in the NFL entering the season, to a 6-2 record, and straight into the dogfight for the NFC East division title.  The giants have had 3 statement wins so far this season, against the Tennessee Titans (21-20), the Baltimore Ravens (24-20), and the Green Bay Packers (27-22).  Overall, Daboll has done a great job utilizing the run game with Saquon Barkley correctly and has turned this franchise back into its winning ways in only half a season.

Another AFC East head coach coming from the San Francisco 49ers previously would be Mike McDaniel, who has been able to handle the turmoil of losing Tua Tagovailoa mid-season relatively well and has coached this offense into something teams fear now.  Just 3-4 years ago this team was at the bottom of the league scraping up losses to try and tank for Tua, and now they sit only a half-game back of the AFC East title and are doing everything in their power to take this division away from the Jets, Bills, and Patriots.  McDaniel has the assets to work with, hence why he is lower on this list slightly but is absolutely deserving of this award if he can keep this team on track going the distance.