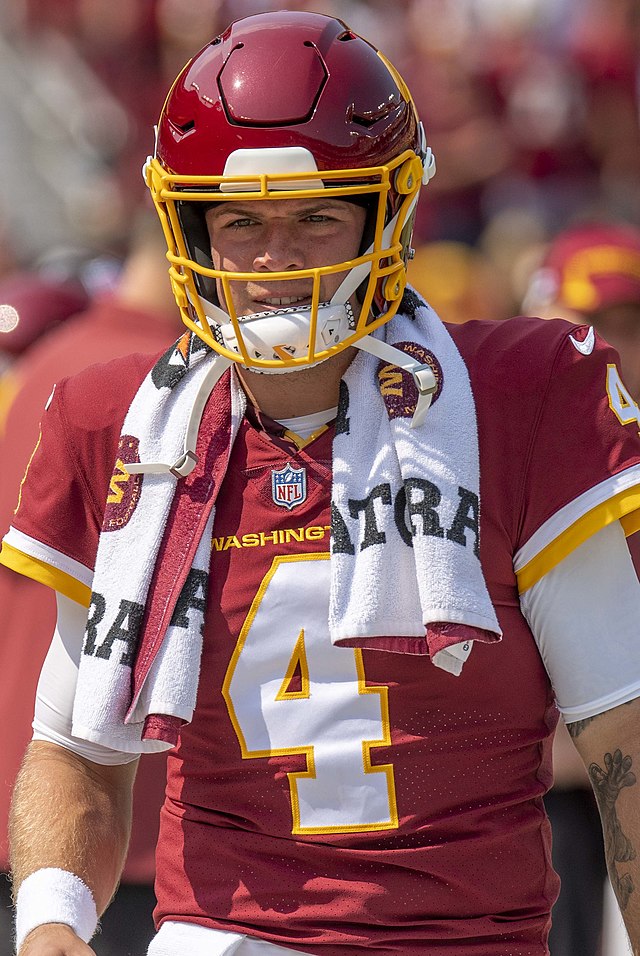 The Washington QB has been tremendous following Carson Wentz‘s injury. He has gone 4-1 as a starter and has the potential to have good games against not-so-good defenses. He faces an Atlanta Falcons team that has been subpar. Look for Taylor Heinicke to have a big game and continue to be the answer for the Commanders as they push for the playoffs.

The Los Angeles Rams are still looking for their answer at RB. Earlier in the week, they cut Darrell Henderson. This led to Kyren Williams getting additional reps. His last two games featured a role in the receiving and running game. He is a sneaky pick-up especially if he outplays Cam Akers.

Corey Davis is finally getting healthy and might be ready to play the Chicago Bears this upcoming week. After an excellent start to the year, injuries have derailed his middle-of-the-season campaign. With Mike White as the new QB, Corey Davis might be reenergized to come back and end the season strong in a wild AFC East.

Mike Gesicki‘s performances have been up and down throughout the season. He has a Week 6 performance where he scored almost 25 fantasy points. Coming off a bye, it feels like a great performance is due against the Texans who would focus more on Tyreek Hill and Jaylen Waddle. He’s worth an add if you’re having questions about your current TE options.

There are some teams you target for DEF/ST when you look at their upcoming opponent. The Dolphins have that lucky draw when they face the Texans in Week 12. After getting a bye on Week 11, the defense will be well-rested. Their opponents, however, are in the midst of some chaos. QB starter Davis Mills has been benched for Kyle Allen. Look for Miami to be inspired and raise hell on the Texans, especially with how close the division is.