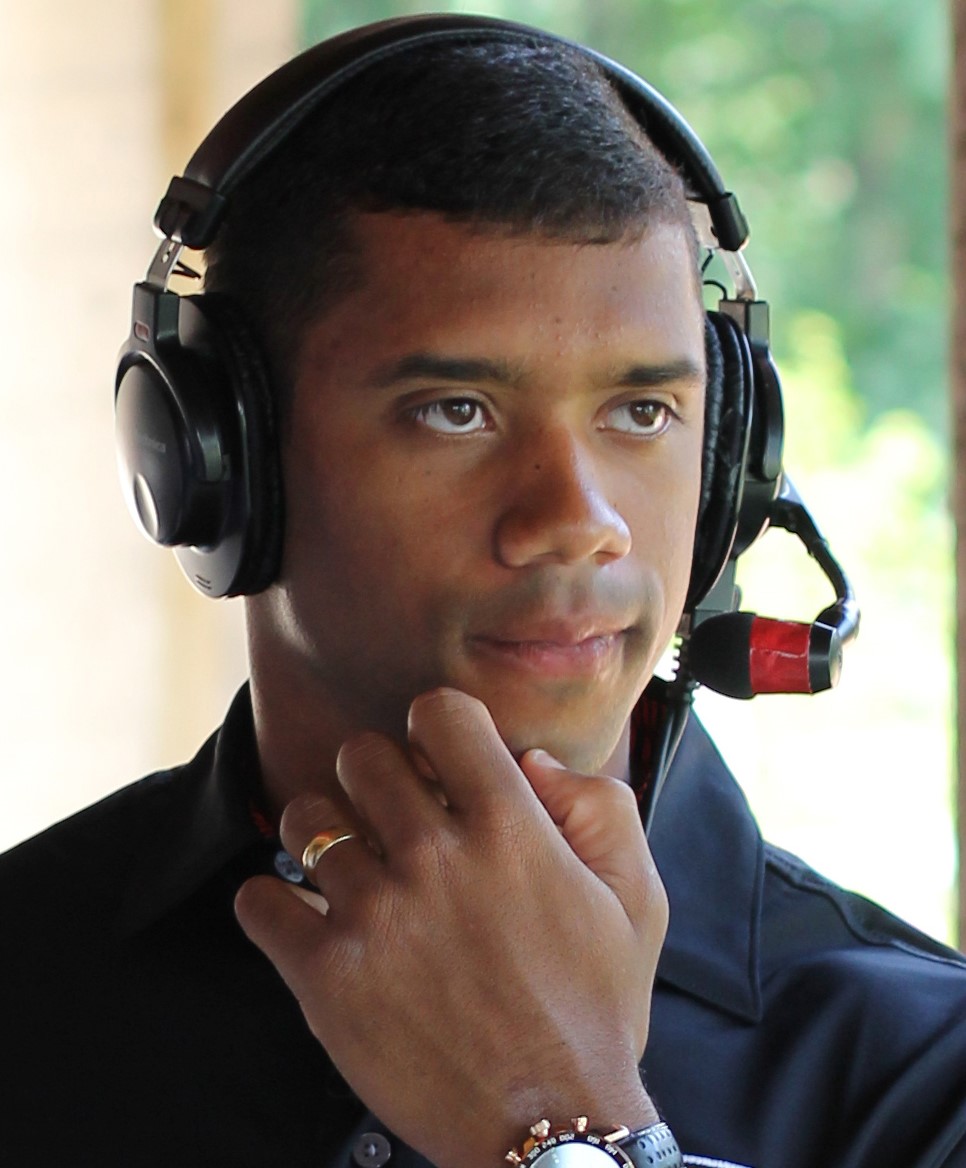 Welcome to our new feature where we recap a particular player’s journey in the 2022-2023 NFL Fantasy Football Season. This article features preseason expectations, draft expectations, overall season production, and critical moments during the season. We will do this for all 32 teams as we highlight a player per team.

The biggest offseason acquisition involved Russell Wilson in a multi-player and multi-draft pick trade. This created shockwaves as everyone was hailing the AFC West as the most stacked division in the NFL. The Broncos had all the pieces, an improved offensive line, a two-headed RB duo, a deep WR core, and an underrated defense. All they needed was a QB that could take them to the Superbowl.

At the start of draft day, Russell Wilson was around the 8th QB taken with an ADP of 20.6. From 2013-2020, he was always a top-10 QB in fantasy. This included four top-3 finishes. His rushing ability made him a weapon averaging at least 5 yards a carry in multiple seasons. This consistency made him a reliable pick with the new weapons surrounding him.

It was a disappointing season for Russell Wilson and the Denver Broncos. In 15 games, he under performed expectations in 11 of these games. He scored under 12 FP in six of those games as well. His best game came against the Las Vegas Raiders in Week 14 when he scored 27.48 FP. To end the year, he scored 23 FP in each of the last two games. This gave hope that Nathaniel Hackett was the problem and not Russ. With a new head coach arriving this offseason, fantasy owners are hoping that Russell Wilson is still that guy.

CRITICAL MOMENTS DURING THE SEASON

It didn’t take long before the NFL scheduled Russell Wilson’s old team vs his new team on Monday Night Football. Seattle kept it close and had the lead until the final drive. Denver started at their own 22-yard line with four minutes left. With a minute and eleven seconds left, Russ drove them to 4th & 5 at the Seattle 46. Nathaniel Hackett decided to run the clock until 20 seconds were left and opted for a 64-yard field goal which Brandon McManus missed. This was the start of a disastrous season for the Broncos.

Russell Wilson had his best game fantasy-wise in the Week 4 matchup vs the Raiders. This was the best Russ looked after three subpar games in fantasy. He threw for 237 yards and two TDs and ran 29 yards and a TD. The mobility of Wilson was in store here and this gave Wilson hope that he had a chance to salvage the season.

Thursday Night Football really gave us a special one with a Colts vs Broncos matchup. It was an ugly game that ended 12-9 in favor of the Colts. No TDs were scored and everyone on social media was complaining about this matchup. Russ threw for 274 yards and no TDs and two interceptions. Sadly, there was a winner in this game as we were all losers for watching this.

The season of Denver at this point was one of the biggest disappointments of the year. A team with so many expectations had failed so much and this seemed to be the breaking point. On the sidelines, Mike Purcell was seen shouting at Russell Wilson. This moment got viral and fans weren’t sure what was going to happen next.