Dynasty: Sleeper RBs to Trade For 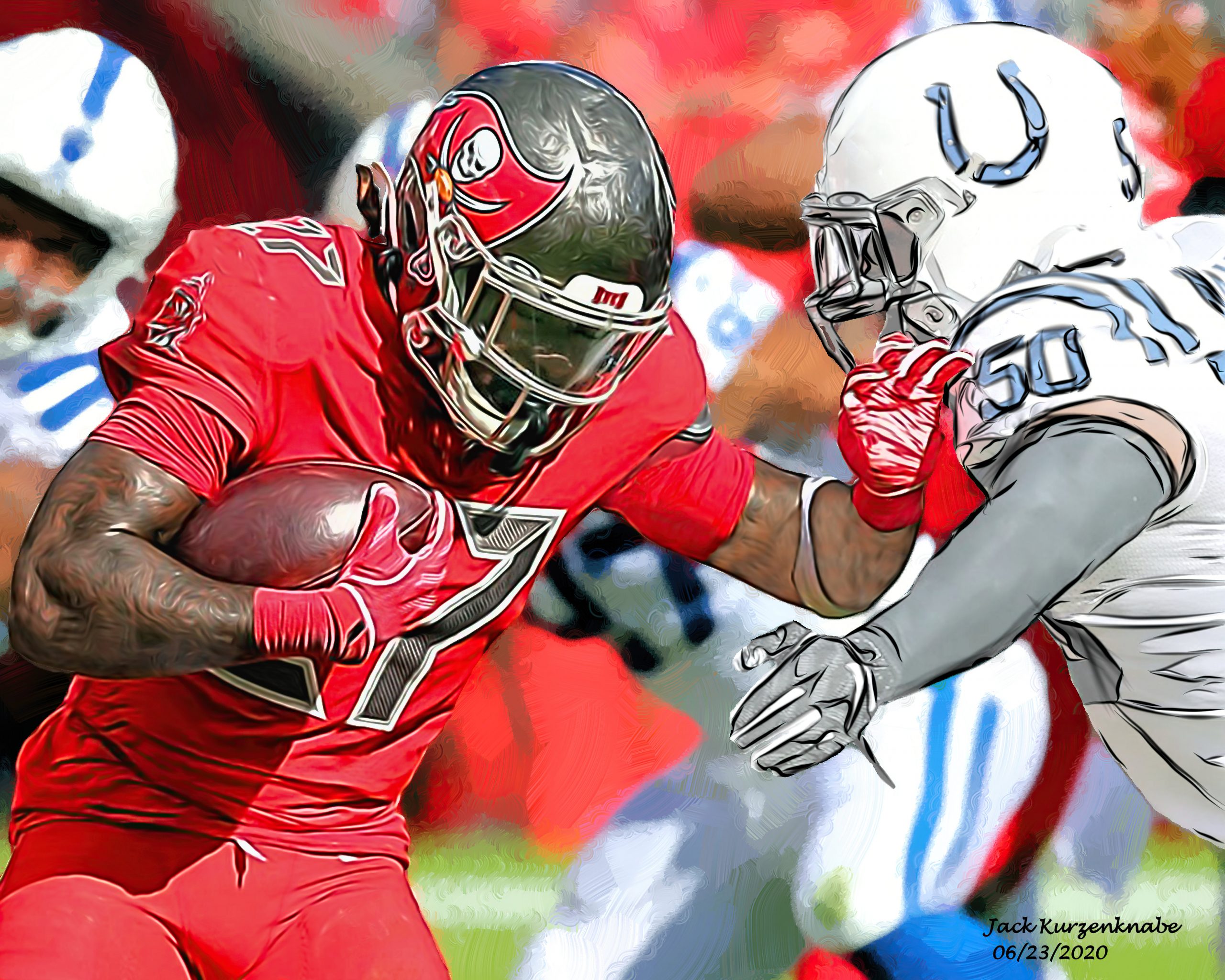 Here are sleeper RBs in dynasty to trade for

In an otherwise weird and catastrophic year, one of the positives from a sporting standpoint was the successful completion of the 256-game NFL regular-season slate. This also meant a relatively smooth execution of the 2020 fantasy football season.

In fact, from a fantasy perspective, the 2020 season brought out a handful of positive surprises; foremost of these was the emergence of unheralded Running backs as potential cornerstones — for their NFL teams as well as for your fantasy teams. Many such examples abound — James Robinson, Myles Gaskin, Nyheim Hines, JD McKissic, to name a prominent few. None of these players was on the draft radar in even the deepest of leagues, and each of these players ended 2020 as a Top-30 RB.

My article for this week portends more of the same in the future; I look at four Running backs who will not sniff early-round ADP (Rounds 1-4) in the 2021 fantasy football drafts, but there is a reasonable chance for each of them to finish 2021 as potential studs.

The much-hyped Arizona Cardinals offense flattered to deceive in 2020, with the team sputtering towards the end scoring a mere 19 points in its last two games. The injury to Kyler Murray was a reason, but a less-obvious factor was the relative unavailability of Chase Edmonds at full strength.

One thing that became obvious during the season was that when healthy, Chase Edmonds (not Kenyan Drake) is the propeller in the Cardinals backfield. He is a rushing threat in a prototypical way, averaging more than five-yards-a-carry (not counting the last two games). But his more potent value is as a pass-catcher — as is attested by his 402 yards on 53 catches in a limited role.

The team will need to evaluate its personnel in line with its offensive scheme, and in doing so, the writing is on the wall that Chase Edmonds is the better RB for the team. In a best-case scenario, he takes over the primary RB role. At worst, we will see close to a 50:50 split with Drake.

Buffalo’s offense has been on turbo-mode all season, buoyed by the emergence of Josh Allen as a much-improved QB and the signing of Stefon Diggs as a certified #1 WR. Also, of importance has been the sustained slot-receiving value provided by Cole Beasley, another 2020 signing.

In an otherwise solid scoring offense, though, there has been one latent issue — the lack of a consistent rushing game, neither in scheme/play-calling nor in the on-field performance by Devon Singletary or Zach Moss. Singletary was the incumbent starter but tallied only 687 rushing yards on 160+ carries. Moss was not much better — 481 yards on 112 carries.

The key difference was that Moss was the preferred goal-line back and hence scored more TDs (4) than Singletary (2). Going forward, there is limited incentive for the Bills to retain Singletary in his current role; the team has much more to gain in evaluating Moss as their high-draft pickup from 2020.

In early-2021 mock drafts, the two RBs are going back-to-back (Singletary at #29 and Moss at #30), but if I was to hazard a guess, Moss has a much higher ceiling to crack a Top-20 ranking, given his potential and his recent draft capital. Singletary can be a useful piece, either in Buffalo or for another team, but 2020 has clearly shown that he cannot be a workhorse back.

Ok, so this is admittedly a left-field choice. Aaron Jones is one of the best backs in the league, and Jamaal Williams has proven to be flex-worthy all season. So, what makes me look at rookie AJ Dillon as a valuable RB to trade-for in 2021?

Well, there are two aspects to drive my viewpoint. One, the Packers made a conscious decision to invest a high draft pick on Dillon (2nd-round) knowing fully well that they had two highly qualified RBs on the roster. So, obviously, they wanted to keep their options on whether to pay Aaron Jones his deserved price-tag as a Top-five RB.

With the Packers likely to be more than $20 Million over the 2021 salary cap, there is a decent probability for Jones not to be a Packer next season. Second, in the opportunities he received, Dillon was stellar — 242 rushing yards on 46 carries, including a 24/121/2 TD blast versus the Titans in Week 16.

The rookie is an optimal confluence of speed and size and promises to be the workhorse replacement for Aaron Jones if the latter is not re-signed.

Like the aforementioned case in Green Bay, we have the situation in Dallas where the backup Tony Pollard has proven his capabilities in an ample manner, should anything were to happen to Zeke Elliott, the presumed starter.

The key difference between the Green Bay and Dallas situations is that unlike Aaron Jones, Elliott has already bagged his goldmine contract (in 2020) from the Cowboys. So, to move away from him is far less likely.

However, on-field, Pollard has been the better performer — more explosive, a better option as a pass-catcher, and offers greater flexibility to the Cowboys play-calling when he is in the game. In the absence of the traditionally strong Dallas offensive line, and, especially after losing Dak Prescott early in the season, Elliott was far less-effective and was closer to a plodder than the power-rusher that we had been used to in years past.

Given the ramifications of his contract, Zeke will remain a Cowboy. But I firmly believe that he will cede a substantial portion of his workhorse role to Pollard, or the latter will get dealt to a different team for him to have a more prominent role. Either ways, Pollard should be on your trade-for radar in 2021.