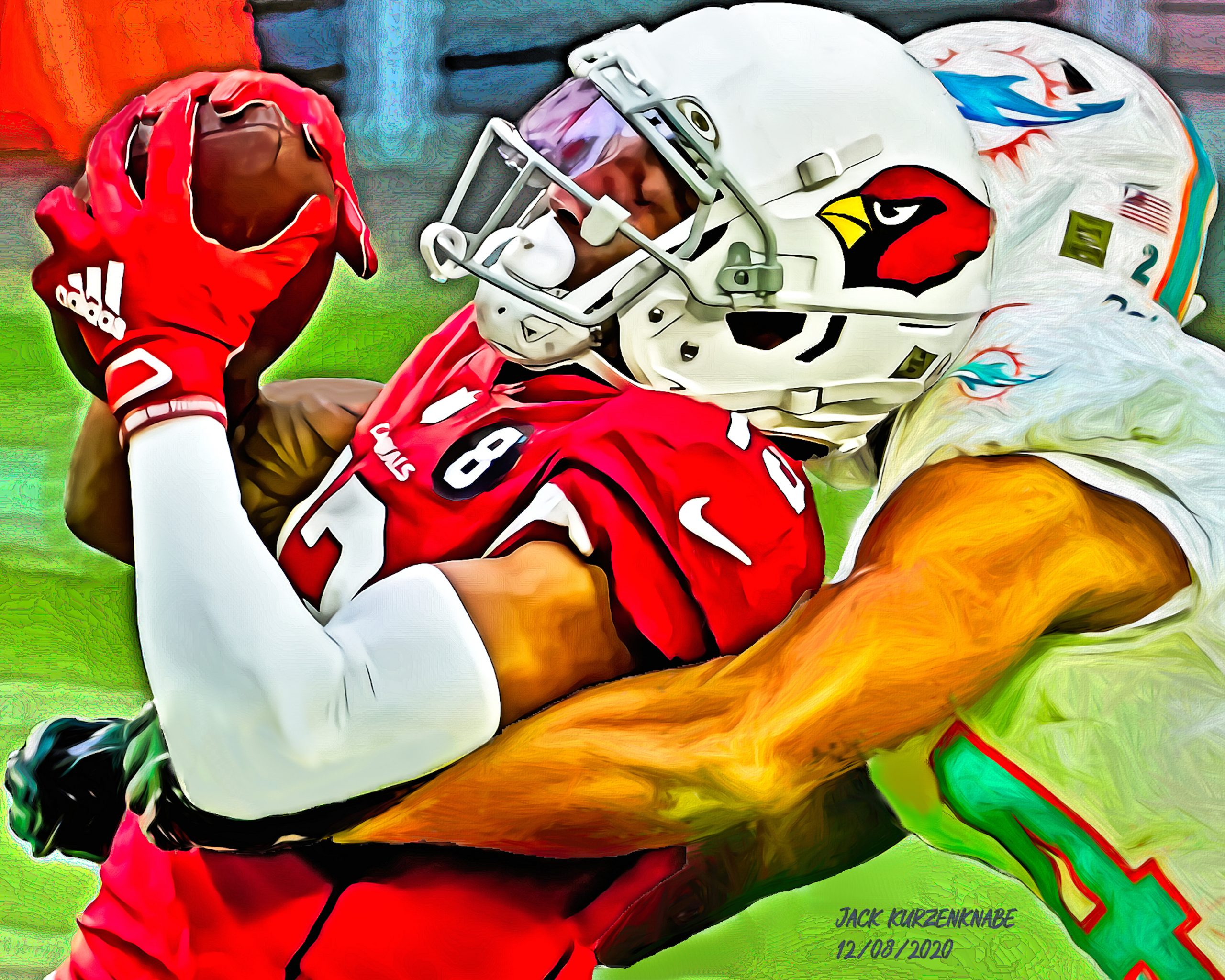 My piece for today is focused on the other end of the spectrum — WRs who showed signs of waning in 2020 and might be candidates to jump off the bandwagon from in 2021. Two of these are erstwhile studs who, sadly, have seen better days; the third one is a touted young player whose hype, unfortunately, appears to be far beyond his actual production. Here is my list of three WRs who ready to sell/fade in 2021.

The biggest impact of Tom Brady’s departure from the Patriots was undoubtedly felt by the Buccaneers who welcomed him with open arms for a trip to next weekend’s Super Bowl. The second biggest impact arguably was experienced by Julian Edelman, Brady’s pass-catcher-in-chief for the past several seasons. Edelman had one great game all season — the 170+ yard explosion versus the Seahawks in Week 2. This was followed by a few mediocre performances, largely due to the wildly inaccurate Cam Newton. As the year progressed along, it got from bad to worse, and injuries finally took a toll on him during the second half of the season. All in all, Edelman was the unfortunate recipient of the ghastly trio of doom — bad quarterbacking, deteriorating skills, and injuries — and this is why he is one to fade moving forward. The Patriots are unlikely to see a huge upgrade at QB, so even if he can avoid any further injuries, Edelman is best left as waiver wire fodder on a wait-and-see basis during draft season next year.

The Arizona Cardinals had high hopes from Kirk as a solid complement to DeAndre Hopkins, their unquestioned #1 WR. Their expectation from Kirk was as a guy to exploit defenses focusing on D-Hop as well as to be the deep threat on a creative offense. Well, hardly any of that actually materialized. Kirk averaged less than 40-yards a game, and while he scored six times, his good games were few and far between. More than the stats though, it was unsettling to see Kirk not creating the separation he was known for and was also unable to make much of the flat- and screen passes that are a Kiliff Kingsbury staple. The Cards will most definitely add a second WR via draft or free agency, and when that happens, Kirk will, at best, be third in the pecking order. As such, he is best left undrafted in fantasy, or, sold in dynasty.

2020: 831 yards in 16 games; 9 TDs; 11.1 Half-PPR points per game At the beginning of the 2020 season JuJu was seen as the lead WR for a potent passing offense in Pittsburgh and was a consensus 2nd/3rd-round draftee in fantasy drafts. Further, he was owned in 94% of leagues at the end of the season, even though his production was far below those lofty expectations. In fact, he did not get to the 1000-yard threshold — the baseline for a startable receiver, and this, despite the fact that he played all 16 games. You couple this with the emergence of Diontae Johnson and Chase Claypool as more explosive options, and, most importantly, the definitive vacuum left at the QB position in the likely event of a Big Ben retirement. Oh, and one last thing — JuJu is a free agent, so there is a good chance he is on a new team next year. With all these uncertainties in the offing, it will be prudent to fade/sell JuJu in dynasty; in redraft leagues, he might be worth a flier in the 6th-round or later, but nothing higher.