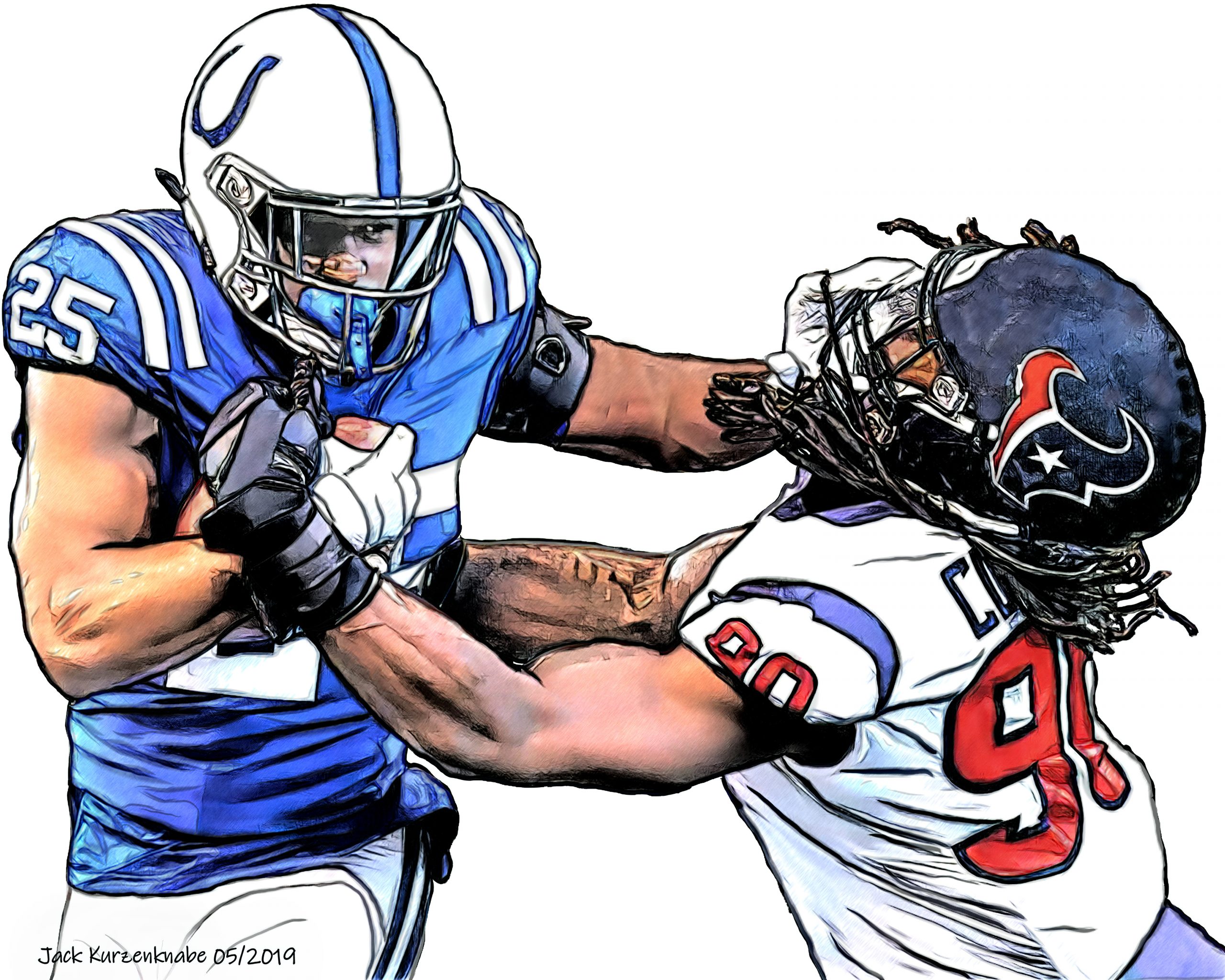 The Bills Need to Build Around Josh Allen

The Buffalo Bills had a top 5 scoring offense this season that was led by its top 3 passing offense. However, Buffalo did struggle running the ball. Quarterback Josh Allen was by far the most effective runner on the field for Buffalo the whole season. The Bills have only Zack Moss and Devin Singletary under contract for the 2021 season. Running back is a position Buffalo should attempt to upgrade this offseason. Buffalo is limited in Free Agency because of their lack of cap space so below we take a look at 5 realistic running back targets for the Buffalo Bills in the draft and free agency this offseason.

Etienne is the best playmaking running back in the draft. In a down year, he averaged 5.4 yards per carry. Travis Etienne did have his best year catching passes from Trevor Lawrence though. With 48 catches and over 500 yards Etienne showed his ability to do it all.  Etienne has averaged at least 7 yards per touch in all four years of his college career. It is difficult to find any significant weaknesses in Etienne’s game. He would provide the Bills a playmaker from day 1. Buffalo lacks this kind of playmaking in the backfield and Etienne’s ability to both be an runner and catch the ball makes him a 3 down back that could further improve Buffalo’s already top 5 offense.

Kenneth Gainwell is a little bit of a mystery to the average fan. However, if you caught a Memphis game on television or in person in 2019 you know exactly who this guy is. Gainwell opted out of the 2020 college season after losing 4 family members to COVID-19 and to focus on the 2021 draft. In 2019, as a sophomore Gainwell took the starting job and had over 2,000 scrimmage yards and 16 touchdowns. He averaged 6.3 yards per carry and 12 yards per reception. A true do it all back has an impressive resume of highlight reel plays. The Bills should target Gainwell because he will not have to be “the guy” from day one. Gainwell can have an impact on the offense while learning how to play at the NFL level. Expect Gainwell to have an end of the season breakout similar to Jonathon Taylor if Buffalo drafts him.

Michael Carter is arguably the most interesting option on this list. Carter has elite quickness and is a quality pass catcher. He was a part of an elite 1-2 punch at North Carolina where he consistently produced in the pass and run game. Carter’s quickness, athleticism, and pass-catching ability may all make it worth taking a chance on him if the Bills do not choose to take a running back with their 1st or 2nd round picks. Carter averages 8 yards per rush and 10.7 yards per catch and scored 11 touchdowns his senior season. His playmaking ability is evident. The reason he is not a top running back in the draft is that he never really was able to showcase what he could do as every down lead back and some teams may see his size as a negative. In addition to that, his size will concern some teams. Carter is a versatile back who provides value in more than one facet of the game.

Marlon Mack is just one season removed from a 1,000-yard season where he averaged 4.4 yards per carry. This season he tore achilles in the first game of the year which led to the success and rise of rookie Jonathon Taylor. Mack put together two good seasons in 2018 and 2019 before his ACL injury in 2020. Mack’s injury will make teams hesitate to give him any long-term deals. Mack has shown value as a pass blocker and runner but is the least valuable in the passing game of the backs on this list. This is a potential value signing for Buffalo because they can give him a 1 or 2 year prove-it deal with very little salary cap implications. A win-win for both the player and the team. Mack would play for a team that needs options at running back and if he does not work out Buffalo is tied to him for limited time and money.

Most fans know James White because of what he has done against Buffalo in the past. New England has a crowded backfield and White who only got carries in 3 games this season while battling injuries and personal issues. In his career, White has been more of a receiving option instead of a running option. He has more receptions than he does carries and averages more than twice as many yards per catch (8.6) than he does per run (4.0). White would be an ideal veteran running back for Buffalo if they are unable to get their top options in the draft or in Free Agency. White has never lost a fumble and has always been consistent throughout his 7-year career. White should come at a cheap price which makes him an intriguing option for Buffalo who lacks the cap room to sign any of the big names.