3 Potential Landing Spots for Will Fuller 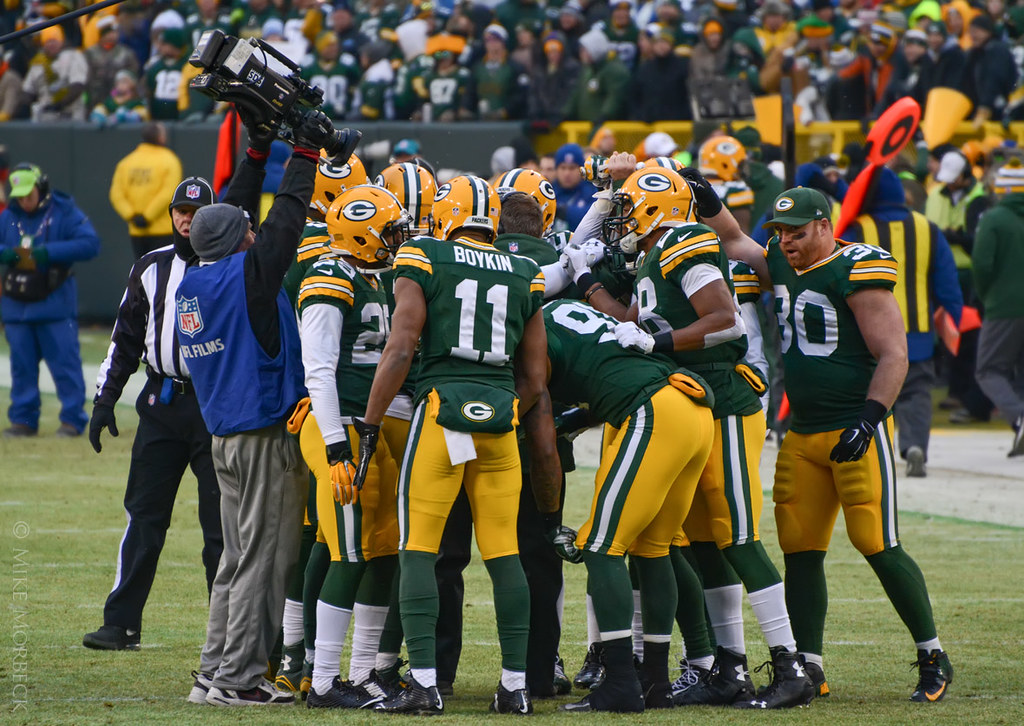 Could Fuller Land in Green Bay?

With the Houston Texans franchise in complete turmoil, it’s possible they won’t be able to re-sign any of their top free-agent candidates. One of them being, Will Fuller, the five-year veteran had a great season, finishing with 53 receptions, 879 receiving yards, and eight touchdowns, all career highs.

Throughout his career, Fuller hasn’t been able to play a full season yet. In previous years, Fuller fell to injury cutting his season short. This year, Fuller was suspended after Week 12, and won’t be available until Week 2 of the 2021 season. He was suspended for testing positive for a banned substance.

In Steve Gardner’s article for USA Today, the author explains the situation by stating, “… he was prescribed medication earlier this year that the doctor believed to be permitted under the NFL’s drug policy.” That seems to be true, as multiple other players across the league were suspended for the same reason.

Despite being suspended, Fuller put on an impressive performance and should have some interest in the offseason. Plenty of teams will be searching to upgrade their wide receiver group, however, three stand out as favorites to sign Fuller. Here are three potential landing spots for Will Fuller.

Will Fuller Goes to the Capitol?

The Washington Football Team made the playoffs this year after going 7-9. They’re in a weak NFC East division, which gives them a great chance to continue their success. On the other hand, this roster is really close to becoming a legitimate threat in the NFL. With a great defense and a solid offensive line, this franchise is knocking on the door of success in 2021.

During this offseason, Washington will be searching for a franchise quarterback, as that is their most obvious need. However, the offense still needs to upgrade their WR group. Terry Mclaurin is one of the best young wide receivers in the league, and finding him some help is going to go a long way.

Jordan Dajani, a writer for CBS Sports agrees, as he explains Washington’s wide receiver situation, “It became clear with all of the drops registered in Washington’s postseason loss to the Tampa Bay Buccaneers that Mclaurin needs a consistent, reliable running mate who can take attention off of him in the secondary.”

Will Fuller fits that description perfectly. With the fifth-most cap space in the NFL right now, Washington can easily afford Fuller. He’d become a fantastic WR2 and has the big-play ability to force defenses to pay attention to him. Signing Will Fuller opens up Washington’s playbook, which should make them a more dangerous team in 2021.

Another team in the NFC East, the New York Giants will be looking to shake things up this offseason. They have a putrid defense and should be focusing to improve that side of the ball right away. As for the offense, New York needs some help to make themselves respectable.

First and foremost, the Giants should be aiming to improve the offensive line and give Daniel Jones some much-needed protection. Saquon Barkley is a premier athlete, which means upgrading the WR group should be second on the Giants’ priority list. There is a strong chance the Giants draft a wide receiver, but they should also look in the free agent pool as well.

Danny Friedman, a writer for Fansided, explains the current WR situation in New York, stating, “In 2020, none of the three (Golden Tate, Sterling Shepard, Darius Slayton) has played remotely up to their expectations nor their standards. The trio has failed to create separation all season, they don’t make catches in traffic, and they gain little-to-no yards after the catch.”

That’s a terrible situation to be in and replacing the WR group is a must for this franchise. Will Fuller could step in and become the WR1 right away, giving Danny Dimes a reliable target for once. Additionally, the Giants could then draft a talented WR within the first two rounds, immediately upgrading the Giants WR group for 2021. Look for New York to make some changes on the offense this offseason.

A New Colt For Indianapolis?

The Indianapolis Colts are primed to become a Super Bowl contender next year. They’re a franchise QB away from becoming a threat and just need to reload some other positions. The left tackle position will likely be addressed, and they’ll want to maintain their strong defense, but the front office should aim to add another wide receiver to the roster.

With TY Hilton hitting the free-agent market, the Colts’ WR situation is uncertain. Michael Pittman and Parris Campbell have great potential to elevate their game next year, but the team will want another WR on the roster. Will Fuller would make a fantastic addition to this team and create an offense any QB would want to play for.

The reason why Fuller makes sense is the front office will want someone who can help right away, and for years to come. Andrew Walker, a writer for the Indianapolis Colts explains, “I think like at quarterback, the Colts will definitely try to ensure both the here and now and the future at the wide receiver position this offseason.”

Will Fuller fits that description perfectly, as he’ll be a reliable target for any QB starting for the Colts next year. He brings the same big-play ability Hilton brought to the table for years and should open up the field for Pittman and Campbell in the secondary. Don’t be shocked if Indianapolis makes a push for a WR during the offseason.