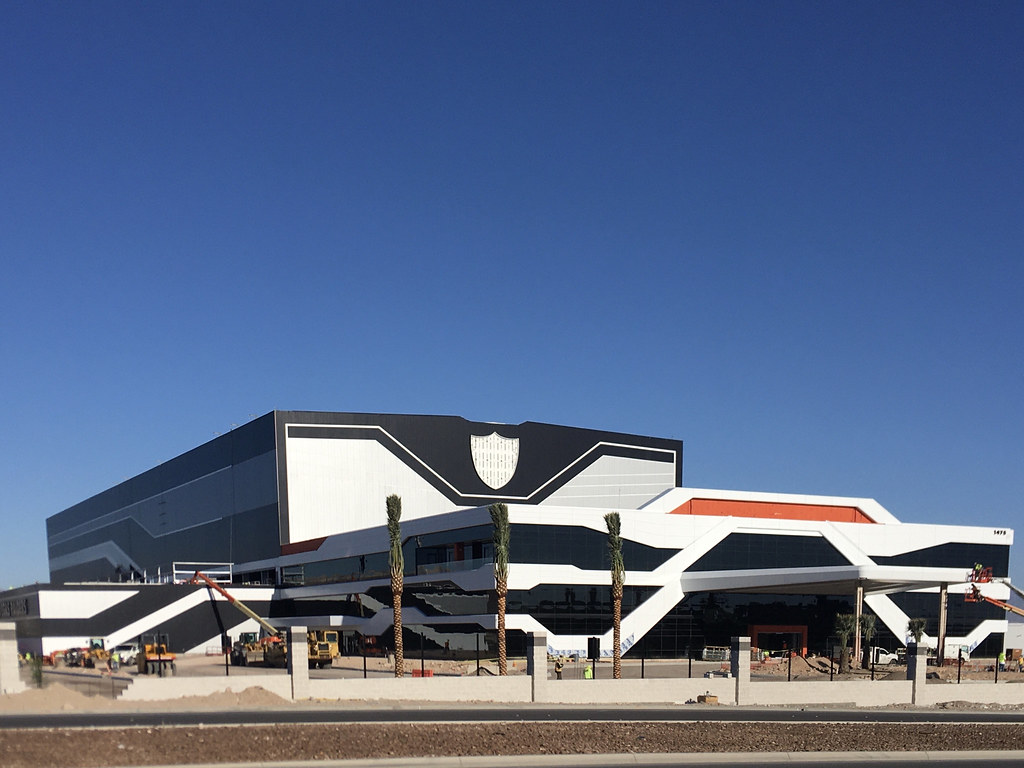 Let’s break down three of the options you should consider moving on from this offseason.

Reagor finished his rookie campaign with only 31 receptions. He had less than 400 yards (396) and just a single touchdown. As the 21 first pick in the NFL Draft, the Philadelphia Eagles expected more from their speedy selection. Sandwiched between CeeDee Lamb and Justin Jefferson, who the Eagles passed on, makes Jalen Reagor’s selection look like a bust for an organization that struggles in the draft. Reagor’s most significant issue is staying healthy combined with inconsistent quarterback play.

The Eagles are in the midst of a coaching change this year. The organization is also dealing with a quarterback controversy. To put a cherry on the top of the disaster in Philadelphia, they own a high draft pick (6th overall) with rumors of high profile rookies such as Devonta Smith, Ja’Marr Chase, and Jaylen Waddle joining the team.

Some may say he is a “buy” candidate. However, with this many negatives attached to his name, Reagor should be sold this offseason.

This second-year Denver Broncos wide receiver(the number 46th overall pick) had flashes of greatness on the field throughout the season. Even with those flashes, Hamler only recorded 30 receptions in 2020. Those receptions only produced 381 passing yards and three touchdowns. Hamler’s most prominent issue comes with Courtland Sutton’s return, who is coming off an ACL tear at the beginning of the season.

In 2019 Sutton recorded 72 catches for 1,112 yards and six touchdowns. With Sutton’s return, Hamler falls to third on the depth chart and fourth overall in Drew Lock options.

Another issue for Hamler would be Drew Lock. Lock struggled throughout the entire 2020 season. Rumors around the NFL are that the Broncos are looking into possibly bringing in a veteran to compete/take over the quarterback role. The list of players could consist of high profile names such as Dak Prescott, Kurt Cousins, Deshaun Watson, Jameis Winston, and a plethora of other viable quarterbacks.

Some say that your dynasty offseason begins the day after the Super Bowl. In that case, making your “buy or sell” moves are just around the corner. Identifying the players that you should move on from is as crucial as moving on from GameStop stock at the right moment. Make sure to do your reach not just on the players above but on the entire 2020 class of wide receivers.

2020’s 173rd pick in the NFL Draft showed flashes in his rookie year of being talented in a Chicago offense that at times struggled to produce on the field. The Chicago Bears will spend the offseason contemplating bring back Allen Robinson, although the rumors are they will split this offseason.

They also have Mitchell Trubisky testing the free agency market, and with Nick Foles far removed from his Super Bowl MVP performance, the Bears have rough waters ahead for this mediocre club.

Mooney stock is higher than it should be due to Robinson possibly being on the move, and now is the time to capitalize on this asset.