5 Free Agents the 49ers Should Target 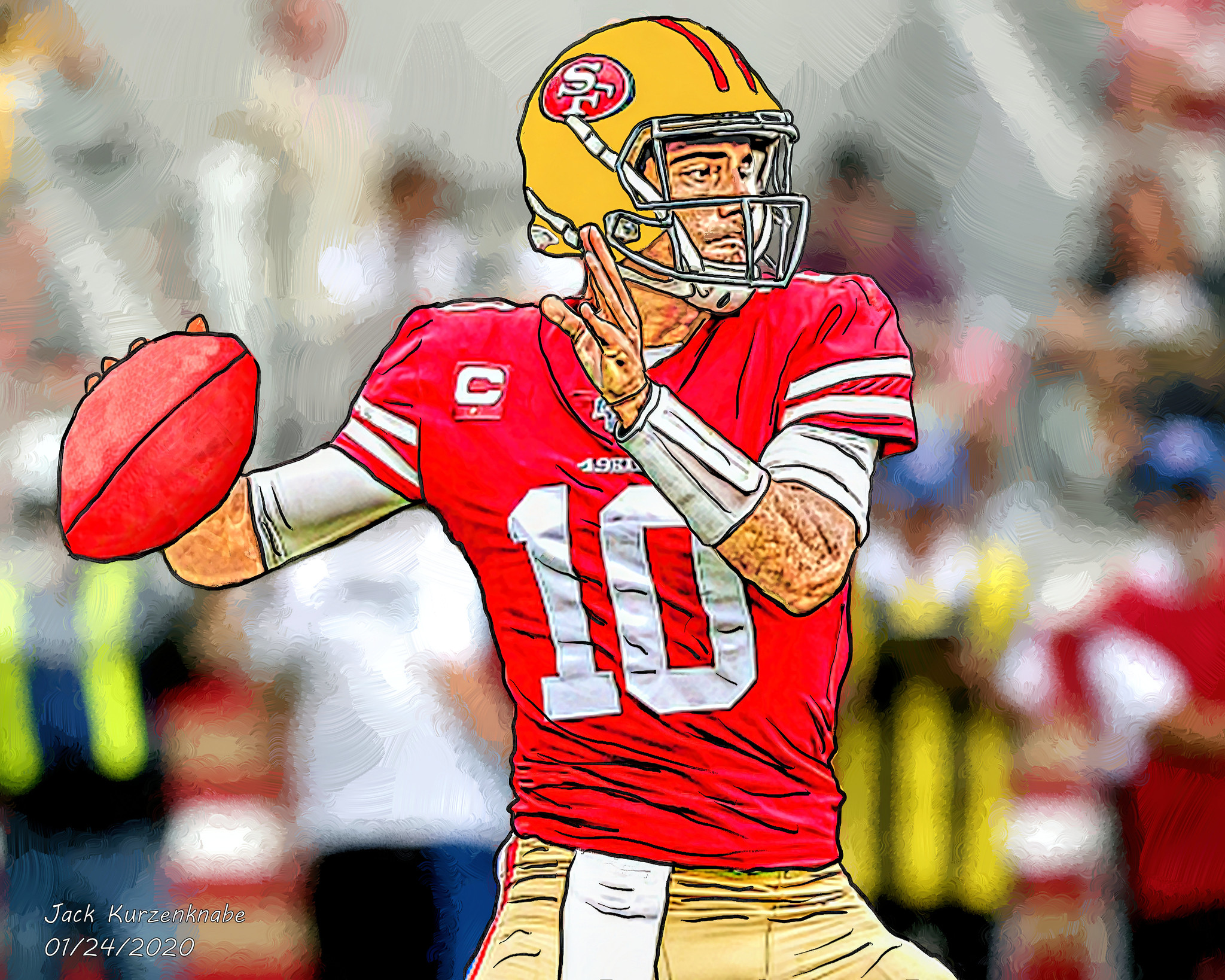 Cordarralle Patterson Could be a Steal For Kyle Shanahan

The 2020 season was a massive letdown for the San Francisco 49ers. A year after making Super Bowl LIV, the 49ers’ 2020 season was ruined by injuries. The Niners finished 6-10 this year, missing the playoffs and losing most of their key players to injuries in 2020.

The 49ers’ 2020 season was over pretty quickly. Jimmy Garoppolo suffered two high-ankle sprains in Week 2 against the Jets and Week 7 against the Patriots. Star tight end George Kittle fractured his foot in Week 8 against the Seahawks. Kittle didn’t return to the lineup until Week 16 against the Cardinals. We also can’t forget the injury that started the 49ers injury-ridden 2020, when Nick Bosa tore his ACL in Week 2 against the Jets. Bosa was a key piece to the 49ers super bowl run in 2019, and losing him for the season so early was a huge loss.

So, what does the 49ers’ outlook look like in 2021? When healthy, there is no question the 49ers are one of the best teams in the NFC. The 49ers still have an elite defense that has taken this team to a Super Bowl before, and Kyle Shanahan remains one of the best offensive minds in the game today. It remains to be seen if the 49ers will move on from Jimmy Garoppolo this off-season, but an offense filled with George Kittle, Deebo Samuel, and Brandon Aiyuk will help out whoever is under center.

But the 49ers are going to have to make a couple of difficult decisions this off-season. Starting LT Trent Williams is a free agent this off-season and will be expensive. CB’s Richard Sherman, K’Waun Williams, Jason Verret, and Ahkello Witherspoon are all free agents also. Starting Safety Jaquiski Tartt and Fullback Kyle Juszczyk are set to hit the market as well. San Francisco has $9,386,294 in cap space for 2021. They can increase this amount tremendously by cutting Dee Ford and Weston Richburg. Both players have struggled to stay healthy, and the team might be better off moving on from them.

The 49ers will have to make some moves and retool the roster from some of the key free agents they will most likely lose this off-season, but I think it’s safe to say when the 49ers are healthy, they are contenders. The 49ers still have Nick Bosa and Fred Warner on the defense, and the offense should continue to be solid in 2021.

2021 should be a return to the playoffs for the 49ers and perhaps another Super Bowl appearance if they make the right moves on both sides of the ball and draft well.

Let’s talk about some of those offseason moves they should pursue.

There’s no question the 49ers need to improve the offensive line this off-season, Specifically at the center position. As starting center, Weston Richburg hasn’t been able to stay healthy. Ever since Richburg suffered a torn patellar tendon in 2019, he hasn’t been able to see the field. Richburg suffered a setback this year that forced him to miss all of the 2020 NFL season. The 49ers will have to decide if they want to move on from Richburg in 2021. If they cut Richburg, Alex Mack is a target I like for the 49ers. Mack will be a free agent this off-season, and Shanahan has connections with Mack when the two were with the Falcons in 2016. Why wouldn’t Shanahan want to bring in the center who helped him get to the super bowl before? Mack is an instant upgrade over Richburg, and he already knows the offense. At 35 years old, the 49ers won’t have to break the bank to bring in Mack. Mack would slot in and fill the 49ers’ biggest need on the offensive line.

The 49ers’ next biggest need is addressing their secondary. Almost all of the 49ers cornerbacks are free agents this offseason, and they aren’t expected to retain most of them. Sherman isn’t expected to return to the team in 2021, and K’Waun Williams will probably leave also. Jason Verret had a great year last season, but it’s unknown if he will be back. That leaves the 49ers to look at quality free agent cornerbacks like Ronald Darby. Darby signed a one-year $3 million deal with Washington last season, and he could be brought in fairly cheap for 2021. Darby has shown he can play on the outside and in the slot. His versatility could help the 49ers tremendously in 2021.

I brought up earlier how I believe the 49ers should cut Dee Ford this offseason. Doing so, they will need another edge rusher. While he isn’t at Dee Ford’s level, Markus Golden would make a cheap option for the 49ers in 2021. Golden has been a solid edge rusher for a couple of seasons now and has direct ties to the 49ers’ new defensive assistant James Bettcher. Bettcher was Golden’s defensive coordinator in Arizona and for the Giants. Golden has had double-digit sacks twice in his career, and they both came with Bettcher as the defensive coordinator. Bettcher knows how to get the best out of Golden. Golden would fill an area of need for the 49ers in 2021.

The 49ers will probably lose starting safety Jaquiski Tartt to another team in free agency this off-season. Safety could be an area of need for the 49ers. Backup safety Tarvarius Moore could take over for Tartt in 2021, but if the 49ers choose to bring in someone, Malik Hooker could be a great decision. Hooker was once proclaimed to be the next star at the safety position for the Colts, but that hasn’t been the case. The Colts declined Hooker’s fifth-year option, and now Hooker is set to hit the market this off-season. Hooker has shown at times he can be a playmaker at the safety position. Recording seven interceptions throughout his career, and he could fill the safety position for the 49ers. We have seen Jason Verret’s career restored in San Fran, maybe the same can happen for Hooker.