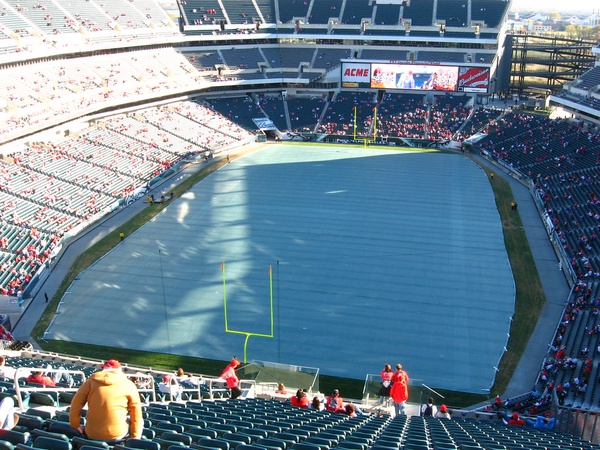 Where Will The Eagles All Purpose RB Land?

Not every free agent signing needs to be the flashy name or the long term deal to lead to success. This was certainly the case when Philadelphia signed Boston Scott off of the practice squad.  In his two seasons with Philadelphia, Scott had a total of 141 carries for 619 yards and six scores while adding 49 receptions on 62 targets and an additional score.  Today we will take a look at which three teams would benefit the most from the addition of Boston Scott to their offense.

Boston Scott staying in Philadelphia would be an ideal fit for both sides. Scott has two years in Philadelphia already, and Philadelphia only has Miles Sanders under contract this upcoming season. This past season Sanders did miss some time and Boston Scott had to play a larger role than anticipated. In 2020, Scott had 80 carries for 374 yards and a score. He was also effective in the passing game seeing 36 targets for 25 receptions, 212 yards and an additional score.

Staying in Philadelphia Scott should have an increased role in comparison to this past season.  Coach Sirianni relied heavily on two backs in Indianapolis; Jonathan Taylor and Nyheim Hines. Hines was seventh in the league in target share for running backs and ran the fourteenth most routes too. Expect Sirianni to continue to do what worked with the Colts. Sanders will be the ”˜Jonathan Taylor’ for the Eagles offense and Scott would be the ”˜Nyheim Hines.’  If the Eagles do choose to go this route Scott will be one of the more valuable free agency signings of the off season.

Scott may not seem like the most likely fit, but when you look further into it the fit is seamless.  Jacksonville exclusively used James Robinson this past season.  Robinson saw 240 carries which was sixth most, a 74.3% snap share (seventh) and saw the highest overall opportunity share in the league at 85.2%, per Player Profiler. This was due to him being the only healthy AND productive back.  Scott would be a great change of pace back in Jacksonville and has shown that he can be productive when given the opportunity. In 2020 when Scott saw double digit opportunities, (carries + targets), he was productive putting up at least 50 yards in all four games, and 75 yards or more in three of the four. Jacksonville bringing in Scott would be as a complimentary piece to Robinson.

In no way, shape or form am I implying that Boston Scott will dethrone King Henry as the lead back. Scott would be the replacement for Dion Lewis who left for New York prior to this past season.  Tennessee previously tried to replace Lewis with third round pick Darrynton Evans with little success. Evans only played in five games this season while dealing with a hamstring injury the vast majority of the year.  When Evans was on the field he was didn’t see many opportunities and when he did the only game he was productive was against Detroit where he had 57 all-purpose yards on 10 opportunities.  Scott would be an immediate upgrade at the running back two position for the Titans.

Back in 2018 Dion Lewis had 155 carries for 517 yards with 59 receptions for 400 yards and two total scores. If given the opportunity Scott could be that productive with the Titans while still having Derrick Henry and AJ Brown as the focal points of the Titans offense.

With the NFL moving to a 17 game season next year adding running back depth will be more important than ever. We’ve seen what happened to Todd Gurley when the Rams made a Super Bowl run and teams will want to avoid that. Boston Scott will have a larger market than anticipated. Philadelphia, Jacksonville and Tennessee are all good fits but we may see more teams emerge as the NFL Draft and Free Agency process progress.