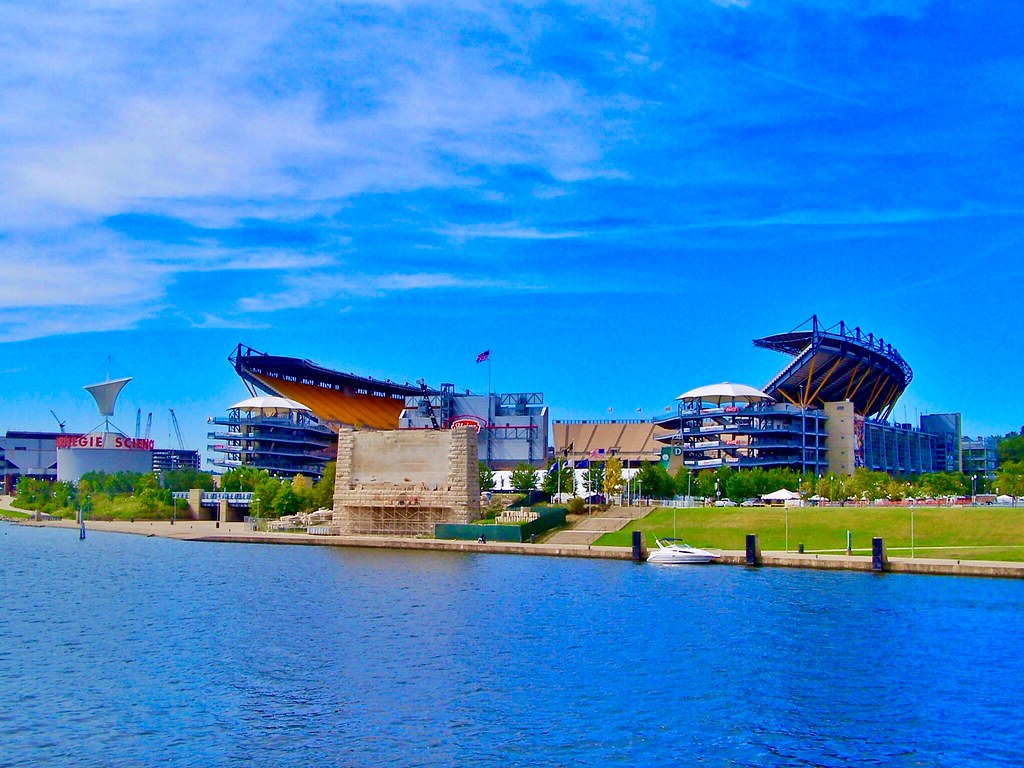 The Pittsburgh Steelers started 11-0 and finished 1-4 including losing in the first round of the Super Wildcard playoffs to division rivals the Cleveland Browns.

The 2021 season will look different for the Steelers. They are currently estimated to be $30,601,664 over the salary cap. They also have some pivotal players going into free agency and a few that may retire or be cut.

This list is contingent upon quarterback Ben Roethlisberger coming back and restructuring his contract. Otherwise, just add quarterback to the list of players needed in free agency or trade…yes, we are looking at you Deshaun Watson.

And while James Conner is a great story, his inability to remain healthy is a problem. It directly coincides with his production falling off. In 2019 he played in 10 games, this season he made it through 13. He had 464 rushing yards on 116 attempts in 2019; and 721 rushing yards on 169 attempts this season. Conner will be a free agent this year. Replacing him is a must.

The promotion of Matt Canada to offensive coordinator is looking good for McFarland. They were together at the University of Maryland. But that still leaves room for a quality back to be acquired in free agency.

Davis got his chance to shine in Carolina with the injury to Christian McCaffrey last season. From Weeks 3-8, Davis was on the field for at least 70% of the team’s offensive snaps. He averaged 3.9 yards per carry for 642 rushing yards on 165 attempts. He also was on the receiving end of 70 targets for 373 yards. What is even more impressive is Davis had 43 missed tackles as a runner and 22 missed tackles as a receiver.

Davis proved last season he could be a productive three-down back. If the Steelers are making that push for Super Bowl now, they need to get the run game back on track.

The Steelers offensive line was a Jekyll and Hyde experiment last season. While Pro Football Focus had them ranked best pass-protecting unit in the NFL, they were ranked 31st in run blocking.

Now they will go into 2021 with Alejandro Villanueva, Zach Banner, Jerald Hawkins and Derwin Gray all entering free agency. That’s not good. What is worse is the only offensive lineman graded above 60 for the season was Villanueva.

If there is one free agent departure the Steelers need to block it is Villanueva. For the last three years he has ranked 12th among left tackles in pass protection. Last season he was the only Steeler offensive lineman to grade above 60 (60.9) in run-blocking.

Villanueva has been playing in Pittsburgh on a “home-town” discount. It is time the Steelers reward his good play and his ability to stay on the field. Not to mention keeping some semblance of continuity in the offensive line isn’t a bad idea.

Maurkice Pouncey has expressed a desire to retire after the debacle in the playoffs. It may be time. If so this is the one position the Steelers need to splurge.

The Green Bay Packers’ center is the elite of centers available in free agency. His 2020 season culminated in 734 offensive snaps. He had no penalties, while limiting opponents to one sack, two quarterback hits and four pressures. PFF graded him 82.8 in pass blocking, 87.8 in run blocking and an overall grade of 89.9.

There is little doubt that the Steelers will not be able to hang on to Bud Dupree. With much overlooked TJ Watt on the field, the Steelers need a complementary player to help keep the pressure off Watt.

Judon, “best fits as a situational rusher who can take advantage of mismatches and be used as a pass-rush spy weapon against athletic quarterbacks.”

Vance McDonald announced his retirement from the NFL, that may leave Eric Ebron. Ebron finished the season with 85 targets and 56 receptions. He had seven drops and averaged 3.4 yards after catch. He also had five receiving touchdowns.

The Steelers can keep Ebron and add a replacement for McDonald opening up the possibility of more two tight end formations.

It is believed that the promotion of Canada to offensive coordinator will increase the use of pre-snap motions making easier throws for Roethlisberger. When Roethlisberger played with a tight end he trusted, aka Heath Miller, Miller was targeted about once every five snaps in a route.

Smith notably has been playing in a run first offense. Even so he was on the field for 74% of the offensive snaps, running routes on 65.8%. He had 65 targets for a 16% target share and was targeted 18 times in the red zone.

It is starting to feel like the 2021 season will have a whole different look for the Steelers. New first time offensive coordinator notwithstanding, having Dupree, Conner, Mike Hilton, and Villaneuva on the free agent market necessitates a change. Having Roethlisberger, Pouncey and McDonald contemplating or retiring signals a changing of the guard.

With little money (so far) in free agency and eight picks in the 2021 NFL Draft expect the unexpected.