3 Potential Landing Spots For Kyle Juszczyk: Will The Jets Make a Move? 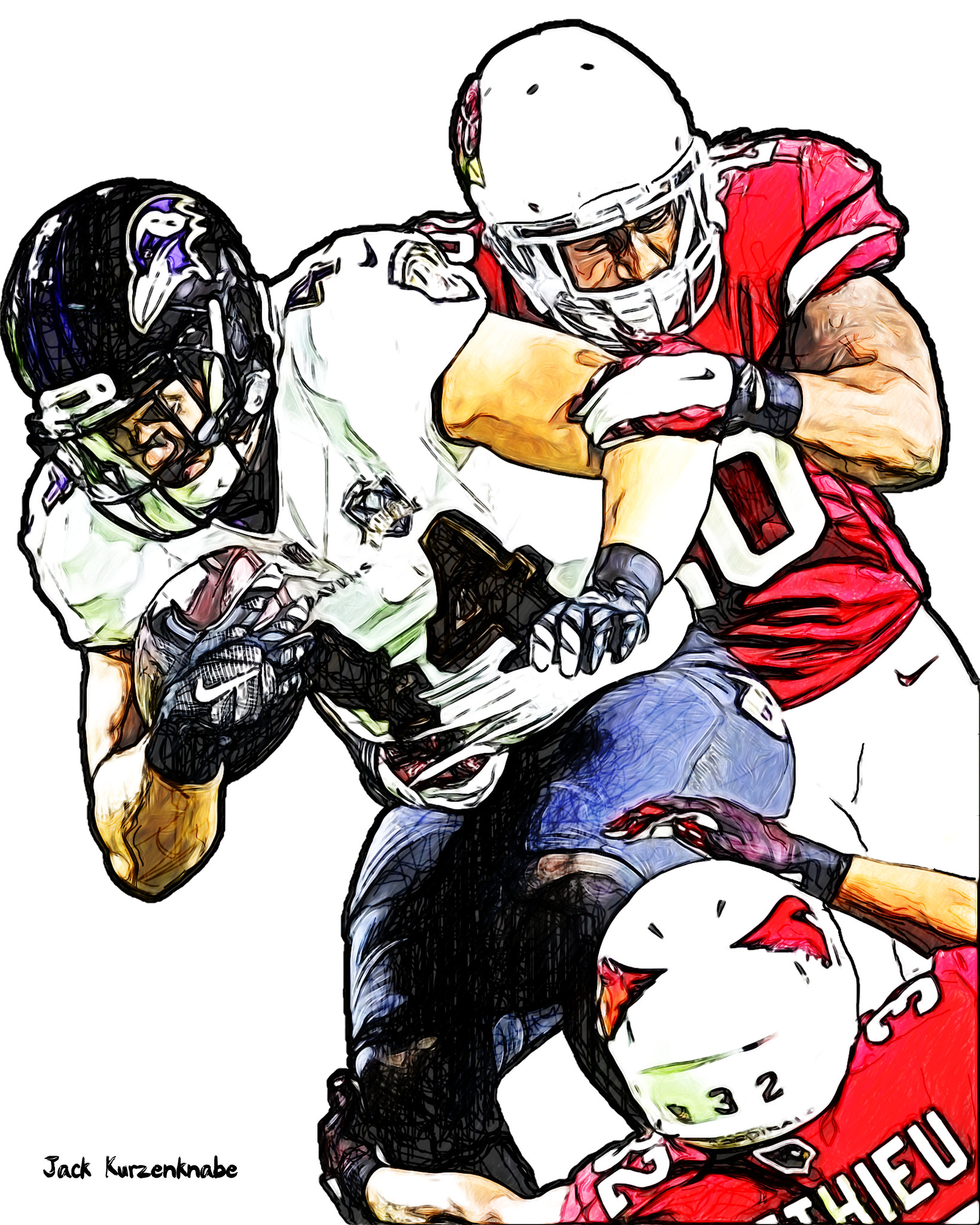 Where Will Kyle Juszczyk Play in 2021?

Kyle Juszyck will likely not be retained by the 49ers and is on the market. Juszcyk is entering his ninth year in the NFL and will be looking to join a Super Bowl Contender.

The fullback position is a dying one, but Kyle Juszcyk is more than that. Since the NFL has become a passing league – you would think there is no true value in the position, but Juszcyk separates himself from the rest. Juszcyk can block like an elite left tackle, run routes, and create after catching the ball like a Pro Bowl tight end.

The New York Jets are the clear front runner for Kyle Juszcyk, not only because of the massive cap space they have but because of the new Offensive Coordinator and head coach. Juszcyk speaks highly of Robert Saleh (new Jets head coach) in the clip above and Mike LaFleur is expected to run a Shanahan/ Sean Mcvay type offense.

Mike LaFleur is going into the Jets as a first-year offensive play-caller and with the limited receiver talent – I would expect him to lean on the running game. Not only would Juszcyk elevate the Jets rushing attack with his blocking –  its his receiving that could help the offense the most. Juszcyck was underutilized as a receiver in 2020, but still stands alone in receiving yards over the last four years for a fullback.

The team may shock you, but with Urban Meyer starting his first year in the NFL – he will look to add any offensive weapon he can. Meyer, known as an offensive guru could benefit greatly by adding Juscyk. Jacksonville also has the most cap to sign any one in the NFL.

As the Jaguars were dead last in rushing attempts in 2020 – the new offensive coordinator in town Darell Bevell could change all of that. Bevell has coached his former teams (Seahawaks and Vikings) to top five rushing attacks over six times in his career. With the teams being top five in both rushing attempts and yards.

The Jaguars need play-makers to complement the names of DJ Chark, James Robinson, and Laviska Shenault Jr. Kyle Juszcyk is so versatile that he could be listed as the second tight end on the roster. I’m sure Meyer and Bevell will look at Juszcyks’ all-around ability and make an offer.

Frank Reich is known to be a wizard at play calling as he outscored the New England Patriots in the lone overtime Super Bowl 52. With former Philadelphia Eagle quarterback Caron Wentz being the worst qb statistcily in 2020 – I would expect Rich to make the game easier for Wentz.

With Trey Burton slated as a Free Agent and Mo Allie-Cox being a Restricted Free Agent – Juszcyk makes all the sense to be targeted. The eight year NFL veteran should be intrigued by the roster, as the defense is pretty complete and the offense has a few weapons.

Kyle Juszcyk could make the game easier for Carson Wentz in the Play Action pass game and run game. The Colts would have to use Juszcyk more as a tight end than fullback to get the best usage out of him. But all in all Kyle Juszcyk could lean to the Colts because they are likely the best contenders for the Super Bowl out of the three.

The overall need for a fullback isn’t as high as it would’ve been 15 years ago, but Kyle Juszcyk would benefit most in a system where he’s allowed to catch the ball. Juszcyk blocking is clearly a great attribute – as the 49ers mainly used him as a blocker and had the same responsibilities with the Baltimore Ravens.

Juszcyk is going to have to ask himself is he looking for a big payday or a team that can win now and take on a journey to the Super Bowl. Heading into year nine – I would expect Juszcyk to want to be part of a winning franchise over a big payday as he’s already broken the market as a fullback before.

Three QB Trade Targets For Denver Broncos: Who Are They Targeting?
PFM Roundtable: One Non QB to Start a Franchise With
wpDiscuz
0
0
Would love your thoughts, please comment.x
()
x
| Reply