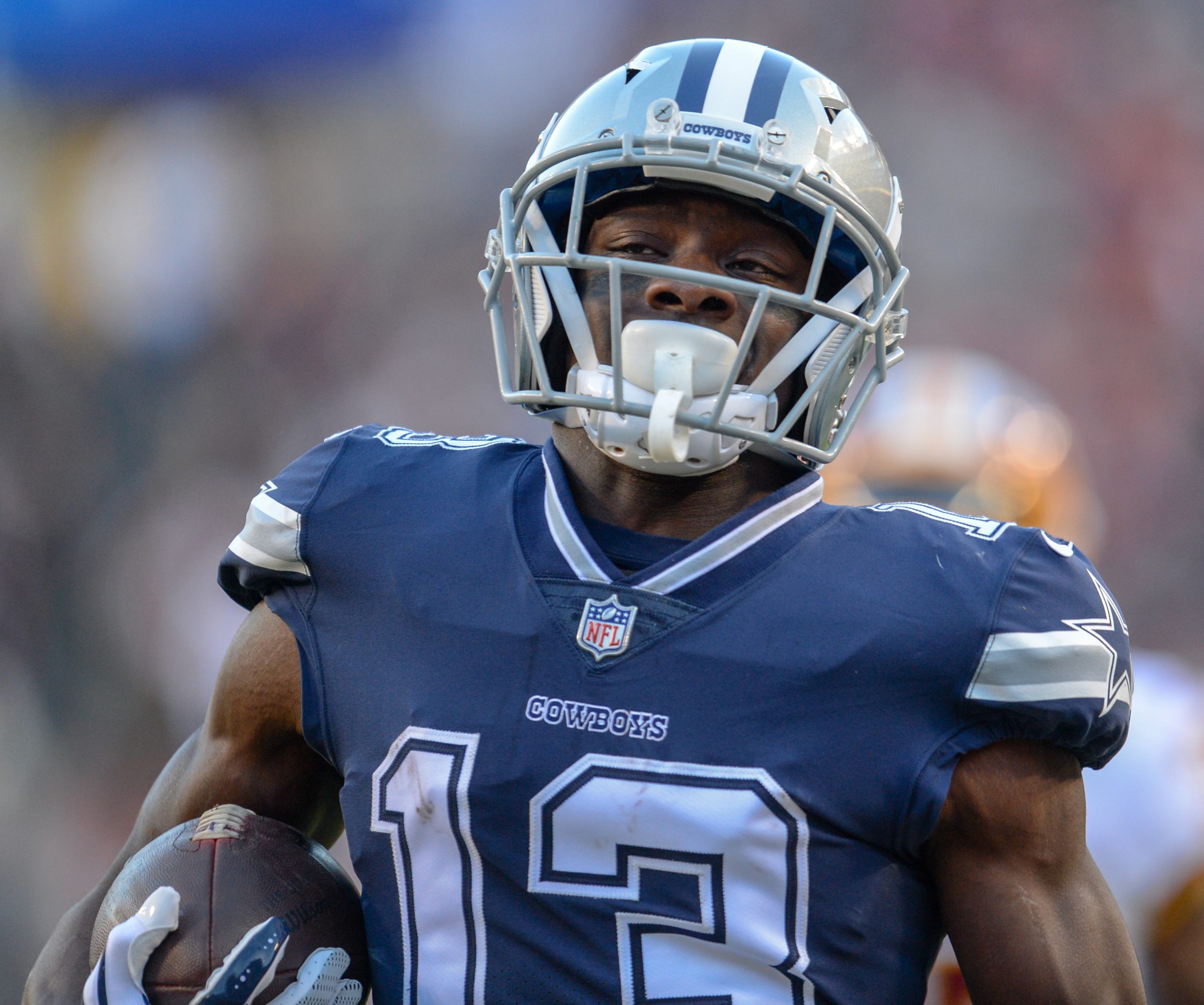 Will Michael Gallup Be Traded?

With the offseason rumors and trade projections in full force, the Dallas Cowboys wide receiver Michael Gallup becomes the next possible trade target in the NFL. Gallup didn’t have the most spectacular 2020 season. He finished with 59 receptions, 843 receiving yards, and five touchdowns.

He seemed to get lost in the mix of the Cowboys offense after Dak Prescott fell to injury. However, there’s reason to believe he bounces back next year as a legitimate wideout option. Gallup is only 24 years old with plenty of time left in his career. Finding a new home may just be exactly what he needs to bounce back.

Considering the state of this Cowboys franchise, trading Gallup away seems to make sense. The defense was one of the worst last year and the offensive line has been depleted over the years. The front office should be aiming to strengthen up the rest of the roster by trading away Michael Gallup for a draft pick.

Dink Kearney, a writer for Fansided tends to agree, stating, “Another reason Dallas should trade Gallup is that he’ll easily fetch a second-round pick or a third-round pick right now. In a pass-happy league, general managers are salivating for talented, acrobatic, big-play receivers like Gallup.” With that said, here are three potential trade destinations for Michael Gallup.

Gallup to the Green Bay Packers?

The first on the list is the Green Bay Packers. This would be a dream scenario for Gallup and fantasy players alike. The Packers already have one of the best offenses in the league, however, finding another receiver would bode well for their success next year.

Gallup is a deep ball threat and would serve as a fantastic WR2 behind Devonte Adams. His abilities as a receiver would bring a different weapon to the Packers’ offense. They were hoping for Marquez Valdes-Scantling to be a solid WR2, but it didn’t seem to pan out. Gallup would step in immediately and fill that void missing in 2020.

In an article on SB Nation, they mention the Packers current state of receivers, stating, “The Packers currently have no wide receivers under contract for 2022.” This is a problem for the future of this franchise. Trading for Gallup makes sense, as he’s still on his rookie contract, and would become a potential re-sign beyond 2022. Making this an incredibly smart decision for this front office.

Having just come off a Super Bowl victory, the Tampa Bay Buccaneers aim to reload and shoot for a championship again. With an already impressive roster, the Bucs may be able to convince some players to sign cheap one-year deals to improve the roster. However, trading for Michael Gallup could be a power move most of the league doesn’t see coming.

With Chris Godwin and Antonio Brown hitting the free-agent market, it’s not likely the front office will be able to bring back both of them. Chet Gresham, a writer for Draft Kings explains the likelihood of Godwin re-signing with the Bucs. He claims, “Chris Godwin is entering unrestricted free agency and is viewed as one of the Bucs’ most valued offensive weapons.”

If Tampa Bay re-signs Godwin, then turns around and trades for Gallup, they’d be setting themselves up for years to come. Plus, they’d have another weapon for Tom Brady as well. Additionally, with Gallup’s rookie contract, the Bucs would still be able to afford to sign other players to the roster as well. The Bucs have a chance to put their roster over the top for 2021.

The New England Patriots have one of the worst wide receiver groups in the league. Although, Jakobi Meyers was a bright spot in the second half of the year. Due to their lack of depth, expect to see some new faces on the Patriots next year.

It’s possible the Patriots draft a quarterback in the first round of the 2021 NFL draft. For that reason, they may miss out on one of the top receivers available. Furthermore, New England isn’t a desirable destination anymore. It’ll be difficult for this franchise to acquire top talent in free agency, which means they should make a move for Michael Gallup in a trade.

Gallup would immediately become the WR1 for this franchise if a trade comes to fruition. Meyer’s played well, but he may play better with a more talented wide receiver on the field with him. Also, with the likes of Devin Asiasi and Dalton Keene developing next year, acquiring Gallup could prove to be a fantastic pick-up for this franchise.

Andrew Erickson, a writer for PFF, dives further into New England’s need for a WR. He states, “This is a dire area of need for this team, with former first-round pick N’Keal Harry looking like a bust in his first two seasons and Julian Edelman entering his age-35 season.” Look for the Patriots to possibly make a move this offseason as Bill Belichick aims to get the franchise back on track.