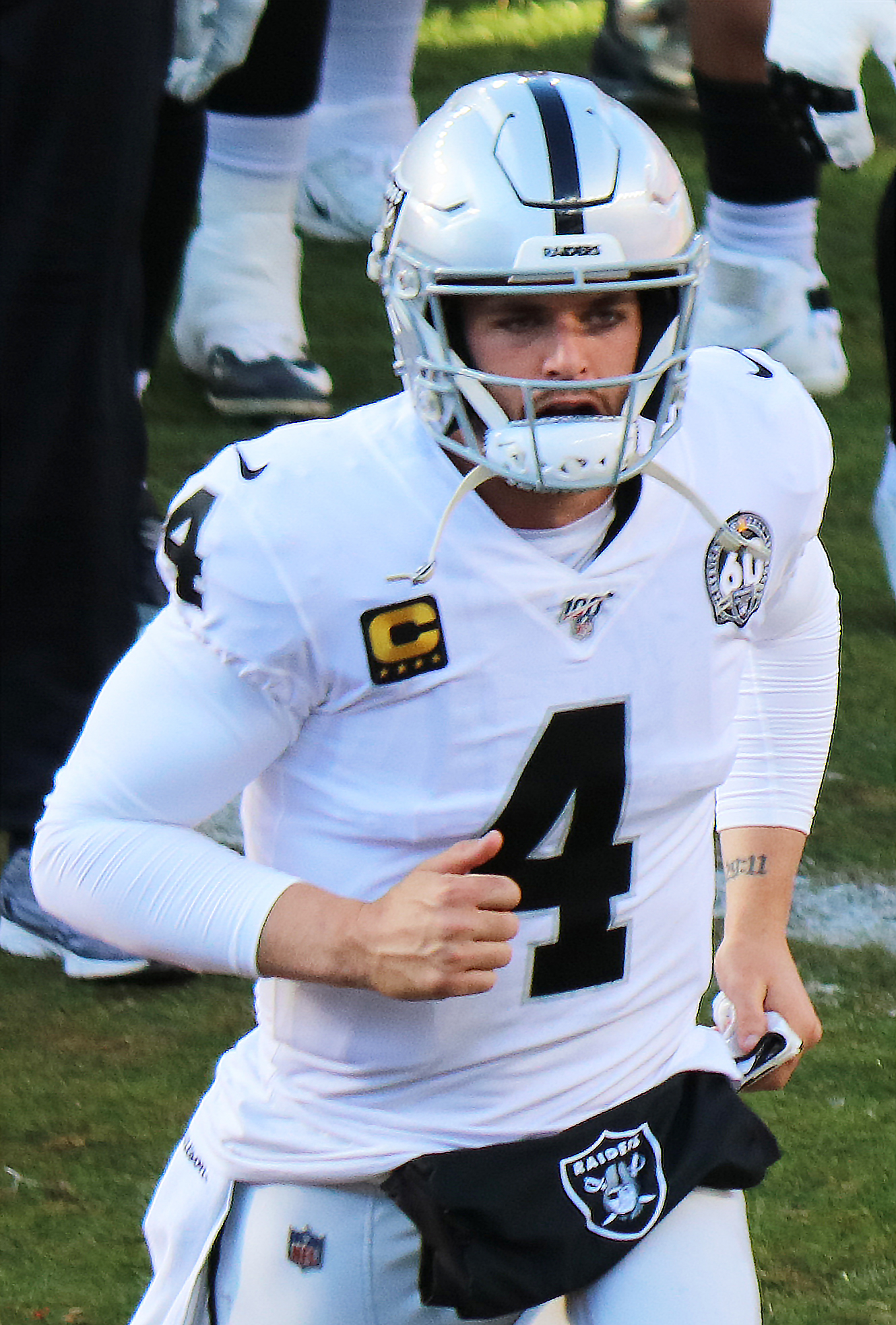 Should you buy or sell Henry Ruggs in fantasy?

The Las Vegas Raiders surprised the football world by selecting Henry Ruggs III with the twelth overall selection in the 2020 NFL Draft. It is no shock that Ruggs was selected in the first round of the draft. He is an elite talent from the Alabama football factory.

The consensus going into the draft was that his Alabama teammate Jerry Jeudy or CeeDee Lamb would be the first wide receiver taken. If there was any team that would take Ruggs over Jeudy or Lamb it would be the Raiders. This was a throwback Raiders pick. A draft pick that would make late owner Al Davis proud. If you could hurl a pigskin 75 yards or run a 4.30 40 time, you’d be on the Raiders’ radar. Ruggs ran a 4.27 40 time in Indianapolis last year.

Ruggs’ struggles in his first year in the NFL are not unusual. It usually takes wide receivers up to three seasons to take their game to the next level. Many will point to the success of fellow rookie wide receivers in Minnesota rookie Justin Jefferson and Dallas’s CeeDee Lamb. However, more often than not their success are usually outliers.

Ruggs had only 26 receptions on 43 targets for 452 yards as a rookie. He had a catch percentage of 60.5 which is very pedestrian. The big plays he advertised at Alabama didn’t translate in his first year as a pro.

So how does this affect Henry Ruggs in the fantasy football community? For starters we need to dive into who Ruggs is. Here’s what we know about Ruggs thus far if we followed him in college and his rookie season.

It’s safe to assume that Ruggs will never be an alpha wide receiver like other wide receivers in the league. He will in all likelihood not get enough targets to garner the alpha status. As you look at what he did at Alabama, he scored 24 times on just 98 receptions. Ruggs will make his NFL living on the big plays.

Rookie season aside, what is Ruggs’ long term projection look to be? Here are a few players who have the same type of profile as Ruggs.

So let’s get down to what matters. What is his fantasy football outlook look like in 2021?

In spite of the sluggish start to his career we should give him the benefit of the doubt. He plays in an exciting offense with targets to go around, especially if wide receiver Nelson Agholor (82 targets) prices himself out of Las Vegas. We saw Raiders QB Derek Carr take more chances down field in 2020. If Carr continues to sling it, and Ruggs progresses he could be an exciting player in the 2021 season.

Ruggs should benefit from a more normal off-season as the 2020 off-season was one of the most bizarre that we’ve ever seen. Those on-field repetitions will be more rewarding than those zoom meetings. He also dealt with nagging hamstring and knee injuries which plagued his success during his rookie campaign.

This list of comparables to Ruggs have had a variance of success in the league. These are the classic boom or bust wide receivers that fantasy football players salivate over. He in all likelihood will not have the same success as a guy like Tyreek Hill. People love the narrative that teams need to find the next Tyreek Hill. There is only one Tyreek Hill. Expecting a guy to have that type success is unfounded.

We will celebrate his career if it ends up being anything like Jackson’s career. If he has a career like Heyward-Bey or John Ross, fantasy football players will not be happy.

We should be looking to buy Ruggs as a WR 3/4 for the 2021 fantasy football season. The absolute best case scenario is that he falls in the WR 25-36 range. He will in all likelihood fall into the WR 4 category in the 37-48 range. Worst case scenario he falls out of the Top 50 entirely. This is the type of mixed results you get with a guy like Ruggs. If you go into your draft with modified expectations, you could reap the benefits of drafting a speedster such as Ruggs in the 9th or 10th round. If the lottery ticket hits, he could be a league winner for a lot of fantasy football fanatics.