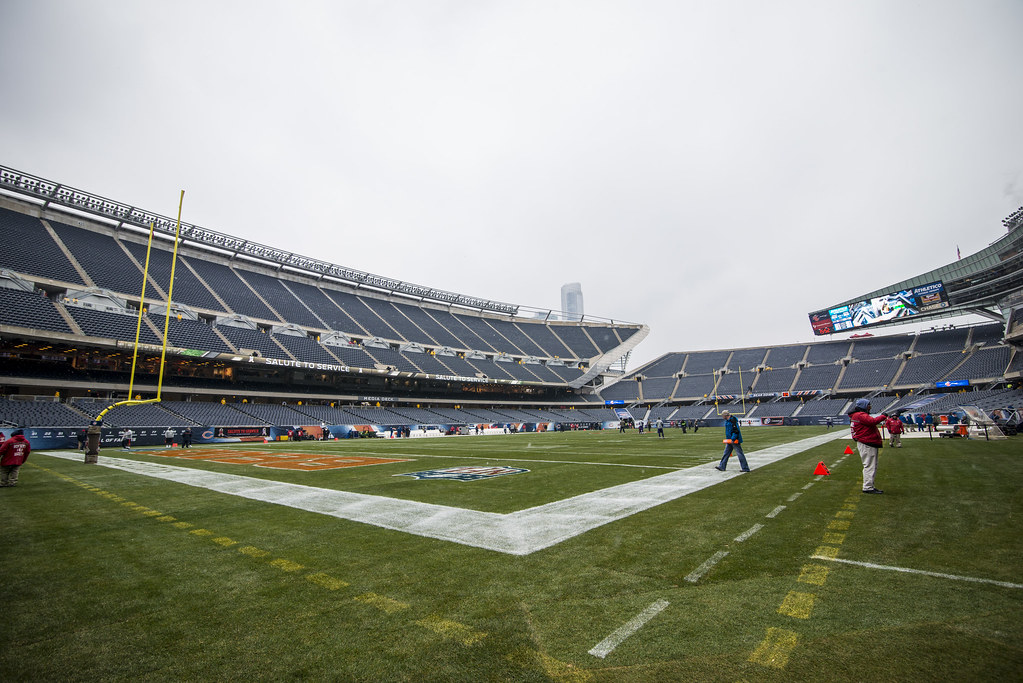 These Young Tight Ends Are Not the Solution

Tight End is notorious in dynasty for keeping dynasty managers waiting multiple years until the player develops into a relevant fantasy option. As the analytics god Peter Howard pointed out below, banking on young tight end production is a losing bet.

The 2020 tight end class is viewed as a lackluster group in general. There is no Noah Fant, T.J Hockenson, or Kyle Pitts in this class. The best dynasty option in my opinion would be Captain America AKA Adam Trautman. I am going to list three tight ends from this class you should sell but first let me breakdown the reasoning behind it.

The graph shows that you are much more likely to get a top 12 TE performance from a tight end in the 27-29 age range than you are a tight end with ages 21-23. Tight end is a notoriously difficult position to make an immediate fantasy impact, as it almost never happens. I would much rather sell these young players for an older established tight end like Logan Thomas, or Eric Ebron with a pick on top as the young guns are given the age boost in dynasty.

Let us break down some more of the numbers. Graham ran 172 snaps from the snap Kmet had 72. Graham ran 378 routes to Kmet running 233. Graham ran a route on 61.7% of the time, Kmet did on 45.6%. This is odd, considering Kmet’s weakness coming out of school was his blocking.

As bereft of elite fantasy tight end options as the position is, I see no path for Kmet to be an elite tight end in fantasy going forward. Sell him now while he has hype, and buy him for a discount in two years when he not fully broken out.

The player who blew everyone away at the combine last year by running a 4.49 forty-yard dash at 258 pounds! That gives him a speed score of 129.6 which is in the 99th percentile of NFL players. The guy’s athleticism stands out in the NFL. The problem for Albert O is twofold. He is coming off an ACL tear after four games into his rookie year and has one of the better TE in the league infront of him on the roster.

Look at Fant’s player profiler page above. It is 👀 The guy’s comp is George “The People’s Tight End” Kittle. Albert O. will always be the 1B to Fant’s 1A in the Denver passing attack. With the names of Sutton, Jeudy, and Hamler I cant see a path for Okwuegbunam to be a consistent fantasy option in Denver. Go ahead and shop him to a rebuilding team, to see what they would be willing to pay.

The average size of players on this list is 6’5″ and weighs 251 pounds. Every player also has speed scores and burst scores over the 70th percentile with two exceptions. Gronkowski and Andrews are the only two with sub 70th percentile burst scores. Why does this matter for Bryant? He fits the size aspect, yet he falls woefully short in athleticism. His percentiles in speed score (57th), Burst Score (26th), Agility Score (28th) are all sub 60 percent.

Harrison is also battling with Austin Hooper in Cleveland. Cleveland surprised many by signing Hooper to a 4 year $42 million contract before the start of the 2020 season. Hooper’s contract makes him the fourth highest-paid tight end in the league, as Cleveland showed via the pocketbook how much they value him. Hooper will make it extremely difficult for Bryant to be a reliable fantasy option with the role he plays.

Flip Bryant for a pick or a running back/wide receiver that the community is low on. Someone like Jarvis Landry can be had for very little. His fantasy upside is far superior to a player like Bryant for the next few seasons.

Overall for the tight end position, I want the guys at the position with clear paths to major involvement in the passing attack. I would prefer the 2019 or 2021 tight ends to the 2020 tight end class as a whole. If you cannot get a Pitts, Friermuth, or Jordan in your rookie draft this year go grab one veteran tight ends in the 27-29 age range for the instant production.