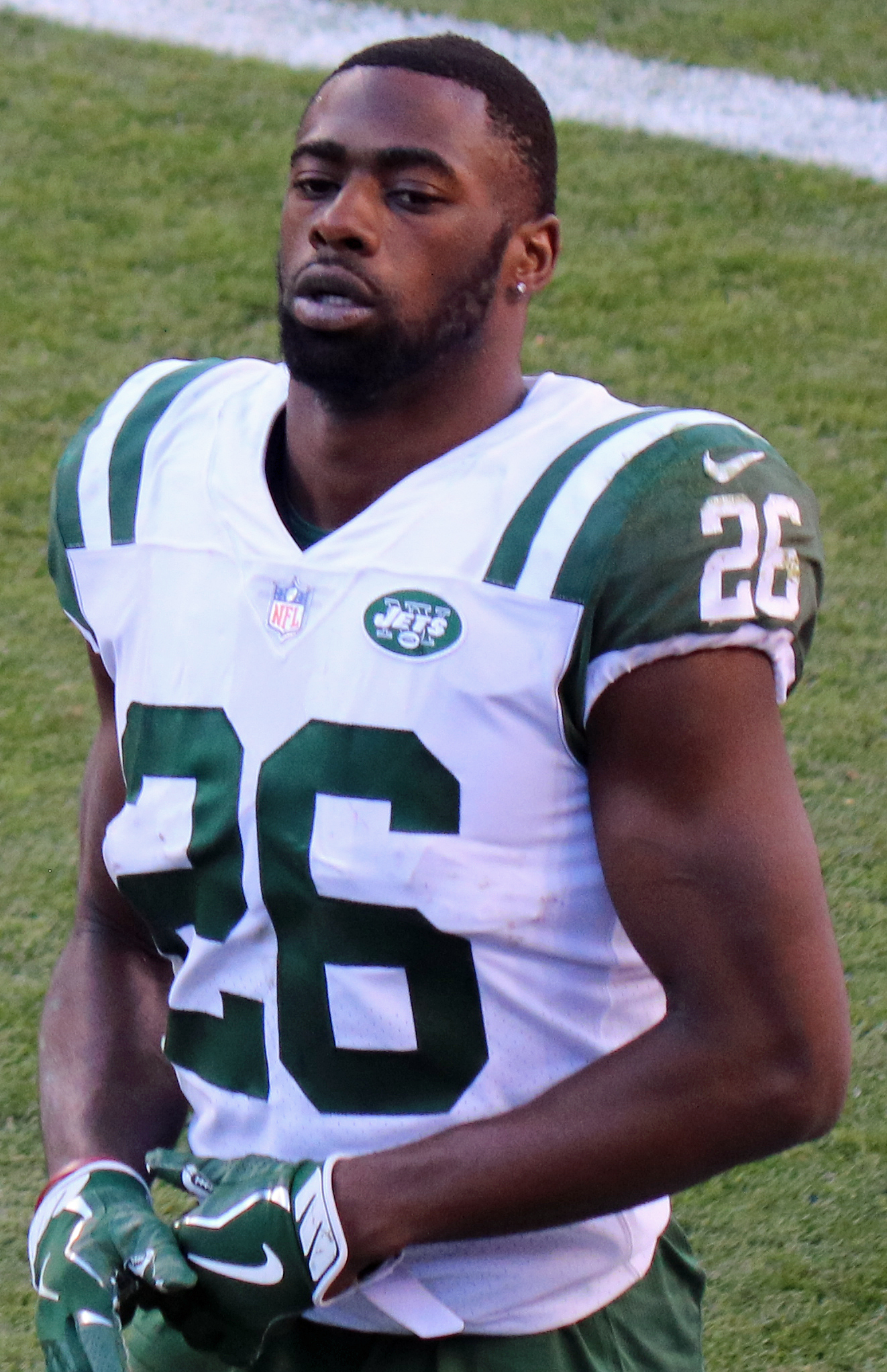 "File:Marcus Maye.JPG" by Jeffrey Beall is licensed under CC BY 4.0

Where Will Marcus Maye Land?

Marcus Maye was drafted in 2017 by the New York Jets in the second round, pick 39 out of the University of Florida. Since being drafted, he has had the luxury to play alongside three-time Pro Bowl Safety Jamal Adams (who was traded to the Seattle Seahawks for 2 first-round picks) Without Adams big play and even bigger personality, Maye took on a larger role this past season and he absolutely excelled proving he is more than capable of being a leader on the field and in the community.

Now for the skeptics that question the value of top safety, I advise you to take a quick peek at the play of Antoine Winfield Jr. and Jordan Whitehead during their Superbowl championship run with the Tampa Bay Buccaneers.  Having a safety that can effectively play both the run and pass at a high level is a luxury many teams should prioritize.

The 2021 Free agency market is a loaded one at the safety position and one name near the top of everyone’s list is All-Pro safety, Marcus Maye.  The 27-year-old is coming off a fantastic season in which he set career highs across the board (80 Tackles, 2 sacks, 2 ints, and 2 FF), and will be looking to break the bank in free agency.

The time to test free agency and essentially cash in on the open market could not be more crucial for Maye who will turn 28 in March. Along with his undeniable stats and leadership in the community, Maye also played on every snap this past season showing his durability. With the full package on display, there will be several teams lining up for his services.

Ok so this is not breaking news, but the New York Jets should be the top team in the running for their homegrown guy Marcus Maye. The Jets are loaded with draft capital and cap space this offseason making them a team prime to do whatever they want.

The team has money and a need so to start by spending it on one of their own in Marcus Maye would make sense. I suspect if the franchise tag is not used then the Jets will make a strong attempt to resign him long term.

General Manager Joe Douglas nailed the head coaching hire and I believe they did so with the intent of building around his defensive mind. Starting off the Saleh era by retaining their best player is probably a good idea.

The Miami Dolphins are a team on the rise coming off a strong season with a 10-6 record just narrowly missing the playoffs. The Dolphins are led by second-year defensive-minded Head Coach Brian Flores who clearly brought a tough defensive culture to Miami translating into the sixth-ranked defense in points allowed this season (21.1PPG).

While it is almost written in stone that the Dolphins will address the offense in the draft with the third overall pick, that leads me to believe they will have to add the defensive pieces in free agency. With the top player of a divisional rival possibly available for the taking, the Dolphins are a team in the Marcus Maye sweepstakes.

The 2021 Philadelphia Eagles are a team readily in the headlines for better or for worse. With the team in a rebuild, slash retool slash Superbowl run depending on what day of the week it is, you can never count this team out of any transaction.

The Eagles are clearing up cap space with many veterans already released and several more expected to come. With the team having a clear need at safety since the departure of Malcolm Jenkins, the Eagles should not surprise anyone as a potential landing spot for Maye this off-season.

This is starting to feel like a theme with the Browns signing a Safety in free agency, but it is a match I keep coming back to. Hopefully, the Dog Pound follows my breadcrumbs and takes a real shot at a top-flight safety like Marcus Maye this time around.

The Browns are coming off a uber successful year by their own standards and with success on the tip of Browns fans tongues, they will be thirsty for much more. The team finished the season with an 11-5 record and went on the road to defeat their long-time division rival Pittsburgh Steelers 48-37 in the AFC wild-card playoffs.

Looking forward to the 2021 season the defense is considered the weakness and the secondary needs an upgrade. Maye has the versatility to affect both the run and pass equally and with the pieces already in place, adding Maye to this defense should be worth the financial risk for a team desperate for success.