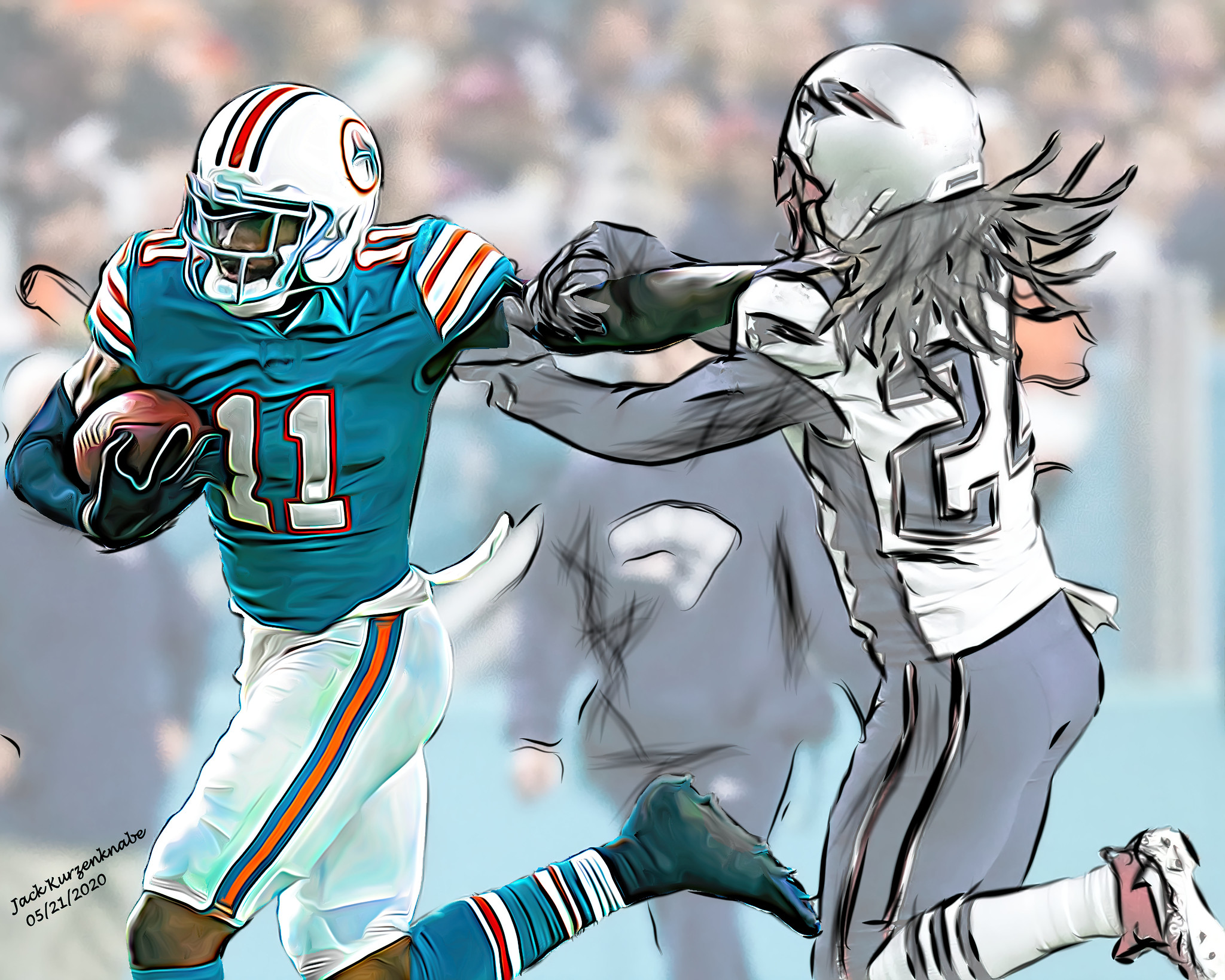 The Miami Dolphins need to acquire weapons and load up under Tua Tagovailoa if he is indeed their guy. Right now, all signs point towards Tua being their franchise QB.

The Dolphins were at the doorstep of reaching the playoffs last year. The Dolphins failed to reach the playoffs because of their lackluster offense. And to be honest, Tua was a big part of the struggle. If they may have kept Fitzmagic at the signal-caller, they likely would have crept into the dance.

Yet, the Dolphins appear to not be bringing back Fitzy at QB. With that being said, the Dolphins need to make sure Tua is equipped because the Dolphins are ready to win NOW. They can’t strategize or hold back from investing too much for Tua in worry of him not being the guy beyond 2021. If Tua doesn’t get his progression down, they will miss the playoffs in back-to-back seasons and he won’t be the guy then.

As the Dolphins appear to enter the phase where they surround the young QB with weapons, where could they look to do so? There are rumors of Miami taking Ja’Marr Chase third overall. Regardless of the possibility with Chase/third pick/trading back, they should aim to get a safe, sturdy profile in free agency. Which FA WR would fit best in a Dolphins uniform?

The Texans speed demon at WR is bound to escape Shuttle Island in Houston and take his talent elsewhere. Fuller would be the perfect No. two WR, but especially for Tua’s arm strength/talent.

With an addition like Fuller, this would allow the Dolphins to get creative with the third overall pick. They could build a machine for Tua and draft Chase out of LSU. Or they could opt to take Penei Sewell and get adequate protection for the former Bama royalty.

Fuller had 879 yards and eight touchdowns with Watson at the helm. The most impressive stat lies with his 16.6 YPC. Fuller is like a younger Desean Jackson (a tad less juice) at a mere 26 years old.

According to spotrac, the Dolphins carry the 10th most in cap space (roughly $28 million). Dolphins have the ammunition to make such a move happen.

The Dolphins need a spark to their offense in general. And as mentioned above, the Dolphins have the money to make a splash at WR across from Devante Parker. Consider the 24-year-old Curtis Samuel… also known as the closest thing to Percey Harvin.

Samuel capped off 851 yards with an absurd 79.4% catch rate in 2020. But, Samuel also was explosive carrying the pigskin. Samuel had 200 rushing yards, averaged 4.9 YPC, and a couple of rushing TDs.

Outside of the WR position, the Dolphins could get more creative with Tua in the backfield. Behind Myles Gaskin was rookie Salvon Ahmed. Samuel would really allow the Dolphins to have a change in pace with Gaskin, while Ahmed could get his touches in few packages. Samuel would flat out be a great screen player at RB/WR and the much-needed safety valve for Tua in the slot.

If the Dolphins want to get a deep threat at a value price in free agency, regardless of taking a WR in the first two days of the draft, they may target Phillip Dorsett. The former first-round pick had a career-high in touchdowns in 2019 (5) and had 397 yards in 14 games.

It would seem very clear that the Dolphins want to improve their deep passing game this offseason. Even if they elect to draft Chase at No. three, it would be wise to get a veteran deep threat — a player like Dorsett or Desean Jackson would be ideal.