Breaking Down The Different Defensive Schemes In The NFL: 5 Defenses to Know 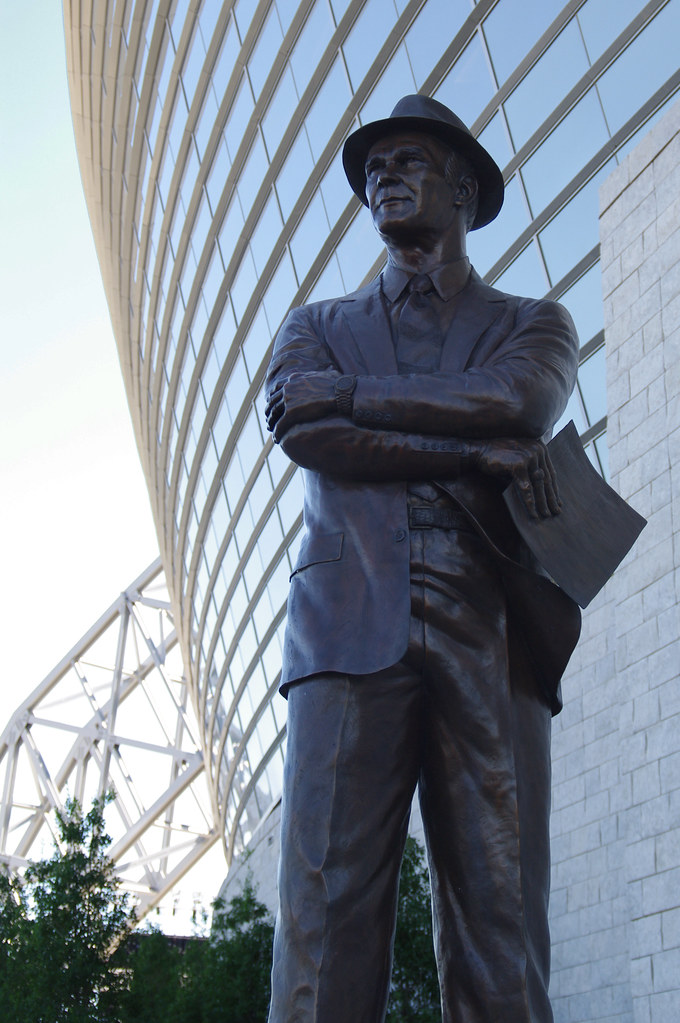 What are the different defensive schemes and defenses?

Defense wins championships. The NFL is branded and remembered for the star-dusted quarterbacks across the centuries, but the backbone of NFL royalty and Super Bowl victories lies in the strength of defensive bruteness.

The defense has evolved over time and there have unraveled to be several different schemes used in today’s league. The 3-4 scheme is the most common scheme today, while many others are present. What is the history of the 3-4 defense and its true purpose?

Here’s all you need to know about the 3-4 defense and the other strategies that were once seen as more extravagant:

The 3-4 defensive scheme is the most common design in today’s NFL. There are three down lineman and four linebackers in play. It’s very popular for the looks that the defense can give, in part to the playmaking ability that can transpire from the speed and versatility of the LBs/DL in play.

Lawrence Taylor was a huge beneficiary from the 3-4 defense under Bill Belichick. The Dome Patrol (Saints all-time great LB core) also utilized this scheme to the utmost success. All four LBs were sent to the Pro Bowl in 1992. These LBs were greek gods in themselves, but their schemes helped them appear unblockable (which was true at times).

Matt Bowen of Bleacher Report highlights well of the position criteria of the players wanted to fit the scheme. The OLBs have to be stout pass rushers (one of most sought out positions today), there has to be a Vince Wilfork-like nose guard, and there needs to be an athletic 5 technique that’s lengthy, but also powerful against the opposing guards in pass plays.

Having a player that can translate to 3-4 and 4-3 schemes, or plainly being more versatile in themselves like a JJ Watt, Chandler Jones, or Aaron Donald is becoming more unveiled in today’s NFL. It’s allowing defenses to adjust their schemes and it’s causing fewer and fewer 4-3 defenses to exist.

The 3-4 defense was created by Bud Wilkinson in his tenure at the University of Oklahoma in the 1940s but wasn’t a common theme in the NFL until the 1970s. Now there are many different variances of the 3-4 scheme in the NFL, but the main front shouldn’t go away anytime soon…….. if ever.

The legendary Tom Landry had his fingerprints all over the 4-3 defensive scheme that would go onto the last seventy-plus years. When Landry was the defensive coordinator of the Giants in 1950, he developed this scheme to shut down the powerhouse Jim Brown.

Four down linemen are involved, in front of three linebackers, with two safeties and two corners structured. It’s the most basic scheme in football, but it’s effective against the run and pass.

The problem with 4-3 defenses is finding great 4-3 defensive ends. Julius Peppers and Demarcus Ware aren’t getting cloned enough around the league. Missing an elite edge player in a 4-3 scheme can neglect a lot of promise around the DE.

The MLB is also crucial in the 4-3 scheme. They are not only the signal-caller, but they are in a great position to make the most plays. As the 4-3 scheme took over early in its origin, NFL offenses game planned to phase out the MLB. Then Tom Landry once again innovated with his 4-3 flex. The DTs would take a step back from the line of scrimmage, so they couldn’t get edged out by blockers. It’s not shown in the NFL today and it sounds like an odd, simple tweak, but Landry ran it to perfection.

As offenses are evolving, defenses have to evolve with it. There aren’t a lot of athletic advantages or complex looks from the 4-3. We’re seeing much fewer 4-3 defenses since the origin of it in the 1950s.

What is a Tampa 2 Defense?

Chuck Knoll and Bud Carson were legends when it came to the Tampa 2 defense. Tony Dungy orchestrated it back into prominence with Warren Sapp in the early 2000s, as well. Then Lovie Smith made it a more common and long-lasting theme in his head coaching days.

In theory, the Tampa 2 defense flexes a 4-3 defensive front. It’s very similar to a Cover 2, where the safeties play halves of the field. The LBs drop into the zone and the corners go into a shallow zone. The exception to the defense is that the MLB drops back into coverage in a Tampa 2.

It’s hard to move the ball short down the field and take a shot deep. But, it’s a challenge to blitz from the Tampa 2 defense and some route combinations can be persistent and successful against the scheme. Yet, having a front seven that can pressure without blitzing, along with gifted linebackers, can unveil to be a consistent and well-ironed nightmare for opposing offenses.

The early 2000s Buccaneers defense had the right talent to fit into this slight eccentric scheme.

The 1985 Chicago Bears defense was engineered by the 4-6 defensive philosophy. The aim of the defense was to overload offenses and wreak havoc on offenses, particularly this chaos was directed at the quarterback. It was an eight-man box against opposing offenses.

The main damage from it: one linebacker would line up on the TE’s outside shoulder, while another linebacker would be on the inside shoulder of the TE. The LBs could overload and blitz or drop into coverage. Buddy Ryan was a genius at using this design to create a historically talented defense.

In today’s NFL, nobody executes a full-blown 4-6 front, but Buddy Ryan had two sons (Rex, Rob) that used the 4-6 scheme from time to time. Gregg Williams also has incorporated this style of defense against many opponents.

What is a Hybrid Defense?

Bill Belichick has been instrumental in creating a hybrid defense that’s been showcased with his disciples in numerous other systems around the league. Belichick preys on versatile, well-coached players in his scheme to execute the assignment that needs to be done.

His scheme has the ability to switch from a 3-4, to a 4-3, and into dime packages when need be. The whole philosophy behind Belichick’s defense is to phase out the opposing best player. He can then switch the scheme on a week-to-week basis because he has the flexibility in the system to do it. With this strategy, Belichick has often been reluctant to obtaining elite defenders across the board on his defensive unit — with the belief that his scheme is very abstract in a domineering way.

The other main goal with a hybrid defense is that it’s designed to confuse opponents. Ty Schalter of Bleacher Report writes how former defensive coordinator Rob Ryan (son of Buddy Ryan) would often send four, three, and even one defensive line on rushes, while the rest of the defenders would have lanes to fulfill or unexpected areas to drop in coverage.

Positions like outside linebackers have to be able to play defensive end, while nose guards usually have to play three-technique. Being versatile in the base defense is crucial. It’s not all about exotic looks for a large amount of the time. Then when it’s on the big stage or third down, you may see a coach like Belichick send a corner blitzing/or perhaps three down lineman and a safety blitzing while eight guys drop into coverage.

Here is a more in-depth look at Belichick’s brain for his hybrid defense: