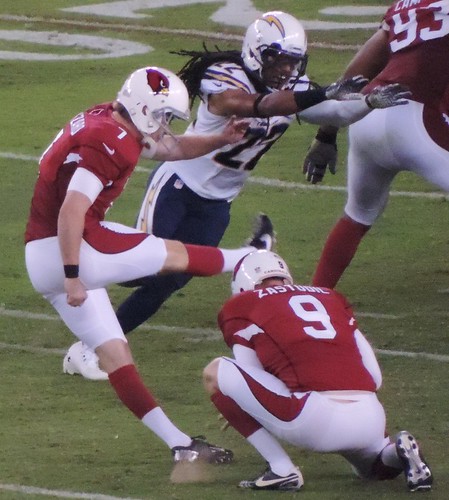 Jason Verrett enters the 2021 free agency as one of the top corners available. He’s been a consistent defender in pass coverage for the San Francisco 49ers the last two seasons now and aims to receive a nice payday this offseason. He finished last year with 60 total tackles, seven pass deflections, and two interceptions.

He’s played a vital role for this 49ers defense, and now with Richard Sherman likely on his way out, San Francisco may want to consider bringing Verrett back to the team. He’s been solid throughout his career and should be receiving many offers during the free agency period.

Look for Verrett to sign somewhere he will have the opportunity to play as the top corner on the team. Coming close to winning the Super Bowl in 2019, playing for a championship-caliber franchise is probably high on his list of priorities too. However, if a team makes him the right offer, he could be signing with a young up-and-coming squad. Here are the three best fits for Jason Verrett this offseason.

Staying in San Francisco is the most likely situation for Jason Verrett. He’s already familiar with the defensive scheme, and if he remains on this roster, he will be their top cornerback as well.

For the 49ers, they’re in a tricky situation, as they’re going to have to choose between Verrett, or another corner on the team this offseason. “With the NFL’s negotiating window set to open on March 15, the two players the 49ers have likely prioritized re-signing are cornerback Jason Verrett and Nickelback K’Waun Williams.”

With that in mind, Verrett comes off as the right choice to make between him and K’Waun Williams. He’s more capable of playing on the outside, making him a much more versatile player on the defense. The 49ers may re-sign Verrett before he hits the open market, if they don’t, he’s likely signing elsewhere.

Do the Denver Broncos Reel in Verrett?

The Denver Broncos are another franchise in an odd cornerback situation. They just released AJ Bouye not long ago, making Bryce Callahan their top cornerback on the roster. Callahan played well last season, but even so, this organization needs help at the corner position in the worst way possible.

Luckily for them, they’ll have depth in the position next year. “The entire cornerback room is under contract for next season. However, outside of Bryce Callahan, no one made a lot of plays during the season.” With that said, the Broncos could wait until the NFL draft to find another corner, however, this defense would be much better off signing a veteran like Jason Verrett.

Rather than relying on Callahan and a potential rookie, the Broncos could hedge their bets and sign Verrett as well. This would give the Broncos a solid 1-2 punch at corner, then potentially take one of the top prospects in the draft with the eighth overall pick. Adding someone like Patrick Surtain along with Jason Verrett suddenly gives Denver a legitimate secondary in this league.

Will Jason Verrett Join the Jets?

Of the teams on this list, the New York Jets are the least likely to make the playoffs next season. However, this franchise has the cap space to make Verrett a great offer. Additionally, Robert Saleh is the new head coach, who has a history with Verrett in San Francisco.

The former defensive coordinator for the 49ers, Robert Saleh became the head coach for the Jets this offseason. He’s been a top prospect coach in the NFL for a few years now, and he has finally received his opportunity to shine. The 49ers’ defensive players have spoken highly of Robert Saleh, which bodes well for the future of the Jets. “Several vital members from the 49ers’ 2019 defense, including Nick Bosa, Richard Sherman, and Dee Ford, missed most of this season with injuries, but the team still finished fourth in passing yards allowed and fifth in total yards allowed per game.”

For Saleh, signing Verrett away from the 49ers would be a great move for this franchise. The new head coach is going to want players that are familiar with his scheme and Verrett fits that mold perfectly. This would be an opportunity for Verrett to step up as a leader even more so, helping a young Jets defense attempt to right the ship.