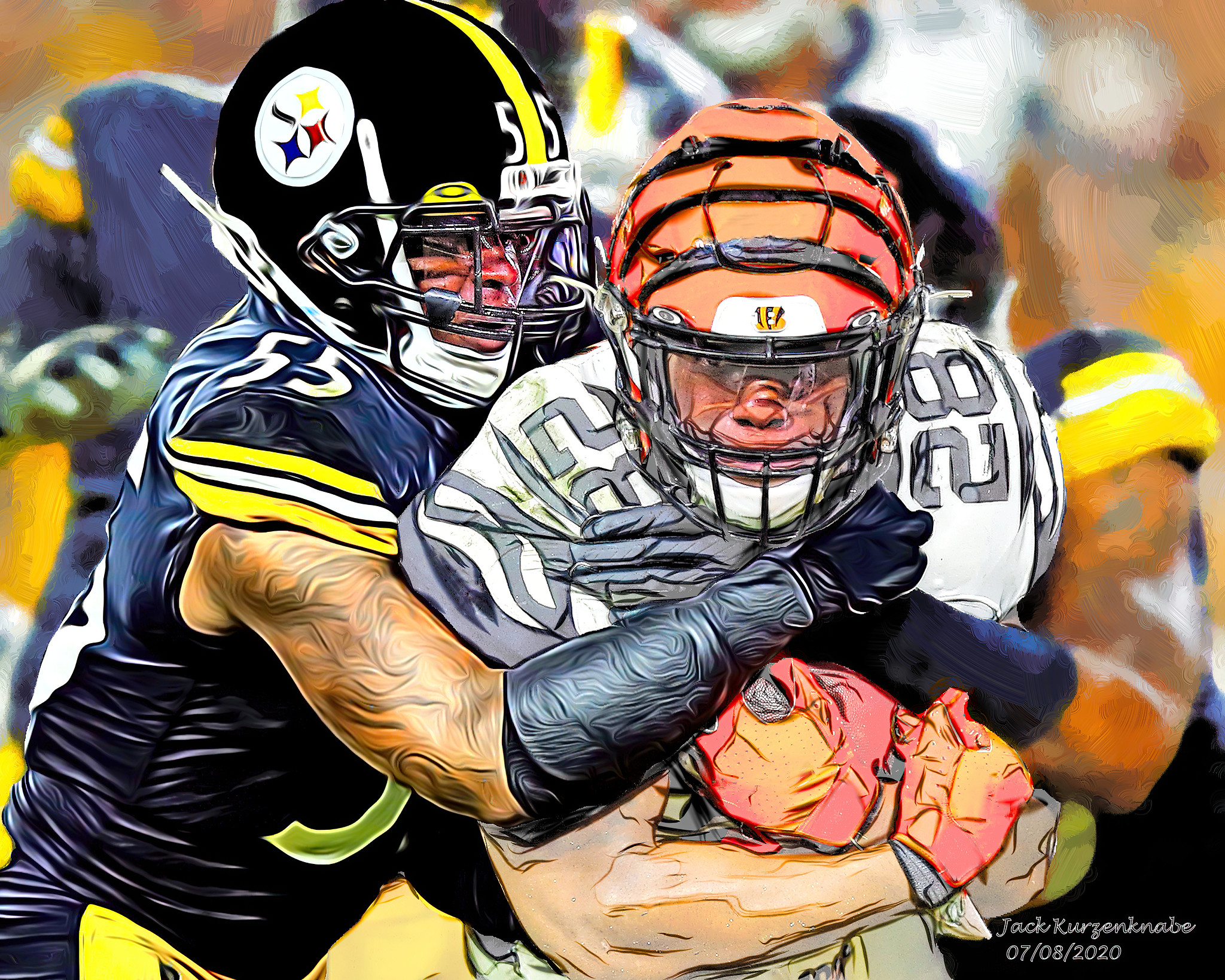 Who Can Replace Bud Dupree?

In evaluating the team needs for the Pittsburgh Steelers, it is not exactly hyperbolic to say they have a need at nearly every position. With an aging quarterback returning and a long list of unrestricted free agents, many of whom are expected to leave Pittsburgh after free agency begins on March 17, the Steelers find themselves with a multitude of needs.

Injuries to linebackers, Devin Bush, Bud Dupree, and Robert Spillane, highlighted the depth concern for the Steelers at the position. Dupree is all but guaranteed to have a new home in 2021 and inside linebacker, Vince Williams could potentially become a cap casualty.

With free agency about two weeks away and the draft around two months from now, it is time to take a peek at what the team may do to address their linebacking group. Pittsburgh is up against the cap and, as such, it is hard to imagine they will be able to make a splash in free agency.

As it pertains to linebackers, free agency is likely to feel quite melancholy for Steeler fans. There figure to be more faces going than coming. The most likely solution, then, is to utilize the draft to solidify the position.

After taking a closer look at the situation, certain players are already being linked to the Steelers.

Baron Browning – Ohio State Browning is an interesting prospect. He is known for great speed and should be among the fastest linebackers in the draft.

Ohio State moved Browning around a bit, even lining him up as an outside pass rusher at times. Though he does have some pass-rushing skills, he figures to fit at an inside linebacker position in the pros.

He has a reputation as a coverage linebacker, but he does not often create turnovers in the passing game. The expectation seems to be that Browning will be taken sometime in the second round.

It remains to be seen if Pittsburgh sees this as a pressing need, though if Williams does indeed leave the team, a greater sense of urgency is inevitable.

Chazz Surratt – North Carolina Surratt is an excellent athlete who actually began his college career as a quarterback behind Mitchell Trubisky and, eventually lost his bid for the job to current Tarheels’ starter, Sam Howell. Having made the switch to linebacker, he uses his athleticism to make plays sideline to sideline.

Though he plays fast, one of the knocks against him is that he is a bit undersized for the position. Another factor working against him is his age. Surratt turned 24 in February.

If these two drawbacks are enough of a concern for NFL teams, the Steelers could potentially draft him at a value, were he to slide down the draft board.

Hamilcar Rashed Jr. – Oregon State After setting the school record for sacks in 2019, with 14, Rashed was not as effective in the COVID-19 shortened PAC-12 season. At 6’4” and weighing 245 pounds, Rashed has the size and length that NFL clubs crave.

He utilizes his explosiveness off the line effectively and has good speed for his size. If Rashed’s 2020 season sees him slipping to the third round or beyond, the Steelers could find themselves with an inexpensive replacement for Dupree.

Patrick Johnson – Tulane Johnson is a prospect that could help fill depth for the Steelers at both inside linebacker and as an edge rusher. Projecting as an edge, he saw time at multiple spots during his career at Tulane.

Exhibiting explosiveness and bend, as a pass rusher, Johnson has the tools necessary to succeed in the NFL. He also plays the run well and can be used in coverage, giving him great versatility, something that could certainly interest the Steelers.

Playing out of a small school and against lesser competition may prove to have a negative impact on his draft position. But, Johnson is likely to be there on Day 3 one the NFL Draft, affording Pittsburgh an opportunity to grab a talented, albeit raw, prospect capable of bolstering the linebacking unit.

Addressing the situation may be more of a luxury than a demand when it comes to linebacker. An offensive line that struggled appears to be left thin by retirement and looming free-agent departure. The running back position will be a priority should James Conner move on, as expected, and the future of quarterback begs attention, as well.

The Steelers may have their hands tied on the first two days of the draft. Finding a value late may be the most logical expectation, but I will be surprised if there is not, at least, one linebacker selected by the black and gold in 2021.

3 Potential Landing Spots For Larry Fitzgerald: A Return to Arizona?
Top RB Targets For The Denver Broncos: Who Can Replace Lindsay?
wpDiscuz
0
0
Would love your thoughts, please comment.x
()
x
| Reply