Top RB Targets For The Denver Broncos: Who Can Replace Lindsay? 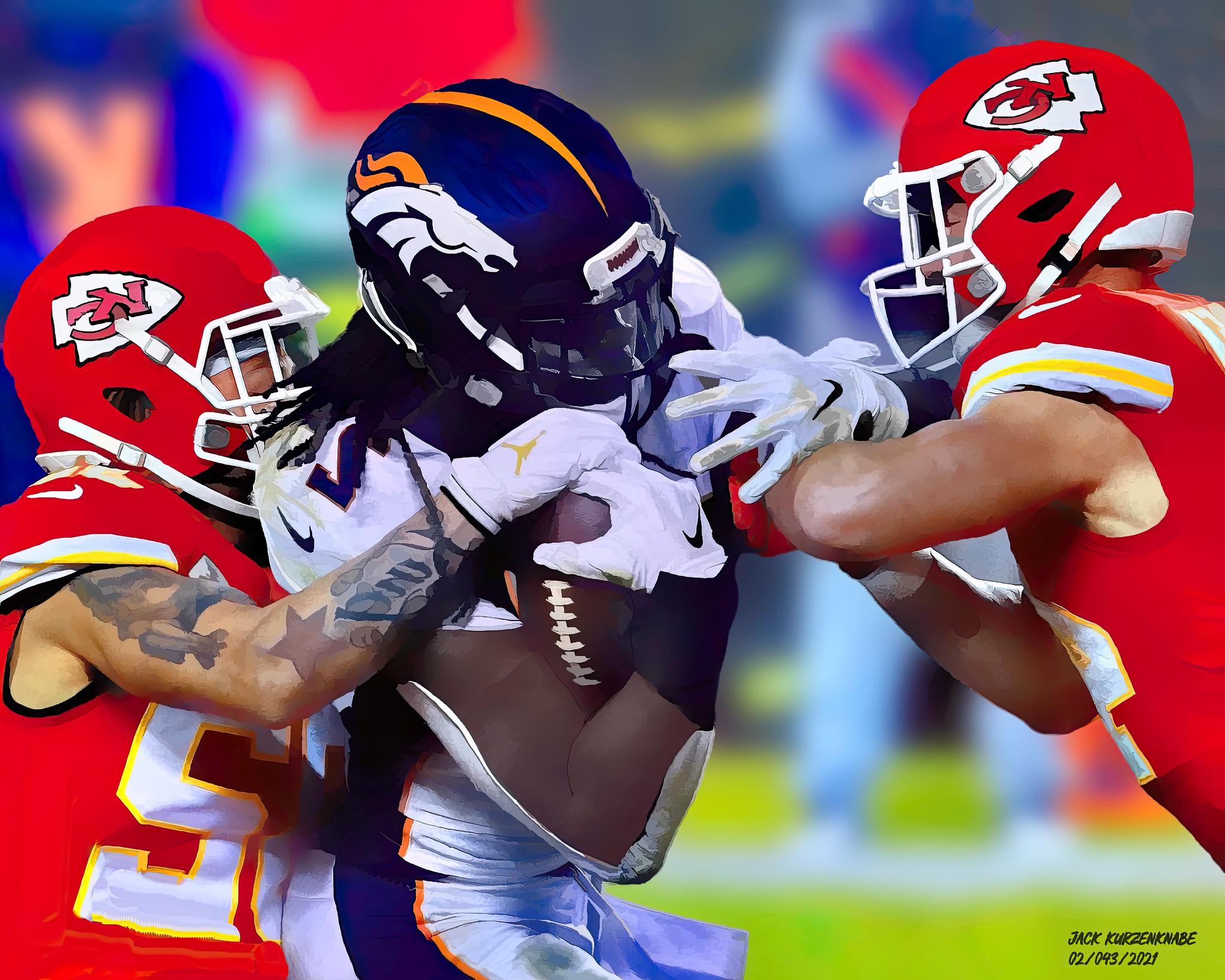 RB a need for the Broncos?

The Broncos are heading into the 2021 NFL season with a glaring question mark at the running back position. Phillip Lindsay is a free agent and could be playing elsewhere in 2021. Melvin Gordon will be on the last year of his contract in 2021, so the Broncos aren’t committed to him for the near future. Gordon probably is the lead back for the Broncos in 2021, but it would make sense for the Broncos to add another running back this offseason.

With Lindsay possibly gone, the Broncos will need depth behind Gordon and maybe a new starter for the future. Gordon is also still dealing with his DUI case that could lead to him missing games in 2021 due to suspension. With that in mind, let’s get into my top running back targets for the Broncos this offseason.

I don’t expect Kenyan Drake to be back with the Cardinals in 2021, especially after Chase Edmund’s emergence in the offense. I could see the Broncos giving Drake a similar deal to what they gave Melvin Gordon last offseason. Drake struggled at times last season, averaging 4.0 yards per carry, which was the lowest of his career. Drake was impressive for the Cardinals in 2019, but in 2020 he looked like a completely different player. Drake looked sluggish at times, and he failed to capitalize on the lead running back role.

Drake only caught 25 passes in 15 games for the Cardinals in 2020; he caught 28 passes in eight Cardinals games in 2019. Chase Edmunds getting a larger role in the offense in 2020 hurt Drake, who looked like he wasn’t right all year. If Lindsay isn’t back, the Broncos could use a pass-catcher like Drake. The Broncos have made it clear over the years they like to use multiple backs; Drake and Gordon could form an excellent running back tandem. With Gordon only having one year left on his contract, signing an experienced starter like Drake could make sense for the Broncos in 2021.

James White makes a lot of sense for the Broncos if they want a pure receiving back. White is an excellent pass-catcher who is a superb route-runner. Signing White would allow Gordon to focus on all of the carries and let White take care of passing downs. White would be an upgrade over Gordon in the passing game, and it would allow the Broncos to get use out of two running backs. White would add an element to the Broncos offense that wasn’t there last season. While Melvin Gordon and Phillip Lindsay have shown they can be pass catchers, the Broncos haven’t had a pure pass-catching running back like White in a while. With the Patriots rarely using White last season, I expect him to be in a different jersey in 2021.

I think the Broncos drafting a running back in the 2021 draft makes a lot of sense for the team. Even if Phillip Lindsay is back, Melvin Gordon will be on the last year of his contract. It’s also evident that neither Gordon nor Lindsay are the future for the Broncos at the running back position. For a very young team on offense that includes Drew Lock, Courtland Sutton, Jerry Jeudy, KJ Hamler, and Noah Fant, adding a new rookie running back to their core makes much sense.