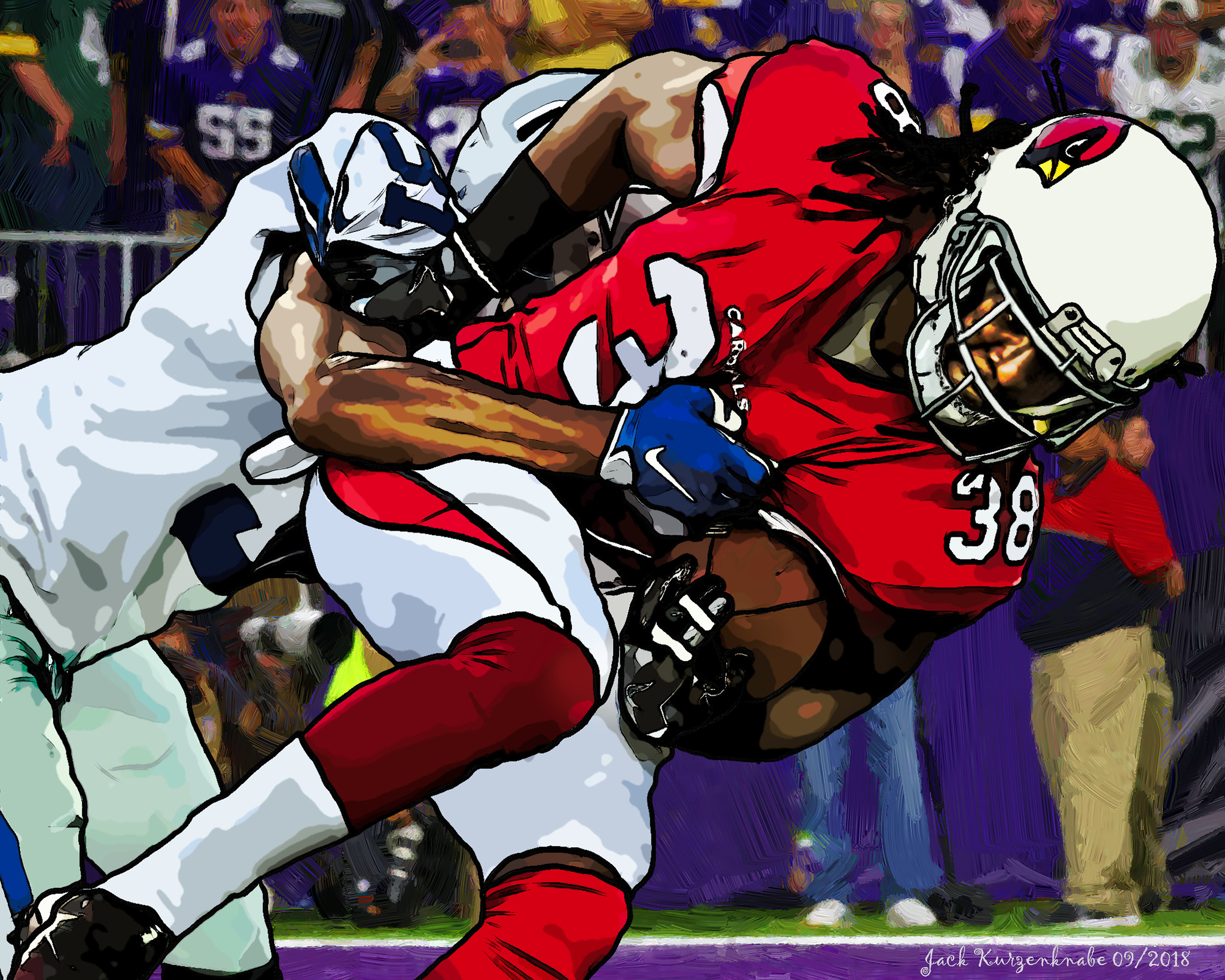 Reliable Running Backs are a major piece to any successful Fantasy roster.  Timing is essential when it comes to buying/selling them in Dynasty, because their shelf-life is so much shorter when compared to other positions.  Most have a 2-4 year window of peak value, then will see a steep drop once the fall-off begins.  Here are three RBs under the age of 25, that I am looking to trade away before they lose a significant portion (if not all) of their fantasy appeal:

I want to make sure that you don’t hear what I’m NOT saying:  I do not think that James Robinson is in jeopardy of losing his starting job next season.  Despite going undrafted, Robinson put up a top 10 RB season in just 14 games.  He was the NFL’s fifth-highest rusher while showing some decent receiving abilities with 49 receptions for 344 yards.  Robinson proved that he has the talent to be an effective NFL running back.

On the surface, why would anyone want to sell a young RB like that?…it comes down to opportunity share.  Robinson led all players in market share of RB carries overall, inside the 20 and inside the 5.  His 85.2% RB opportunity share (carries + targets) was several points above Mixon, who was second highest at 81.5%.  All other RBs were below 80% including Derrick Henry, Ezekiel Elliott, and Dalvin Cook.

Robinson saw such an extreme opportunity share because of a lack of competition in the backfield.  Both Devine Ozigbo and Ryquell Armstead began the season on IR/COVID List.  Chris Thompson was expected to serve as the pass-catching back, but was severely ineffective when on the field before going on IR due to a Week 10 back injury.

Jacksonville will certainly look to bolster their RB depth this off-season and could specifically bring in a pass-catching specialist to spell Robinson on third downs.  While he should maintain the lead role, I don’t think he will see the same high volume of touches.  If you can get Top 10 RB value, I would be looking to move him.

Myles Gaskin was another waiver wire Godsend in 2020, breaking onto the scene after a non-existent rookie season.  Through the first eight weeks, Gaskin was a top 20 RB in PPG.  He suffered a setback after an MCL Sprain in Week 8 put him on IR.  He only played in three more games once he returned but continued to perform well.  In Week 16, we saw a monster primetime showing when he put up 35.9 PPR points against the Las Vegas Raiders, during Fantasy Championship Week.

Even though Gaskin was a serviceable runner for Miami, I was not impressed by his efficiency metrics. His 1.22 yards created per touch ranked 31st among RBs and his 4.0 true yards per carry (removes runs of 10+ yards) ranked 49th in the league.  I understand that removing a players’ big plays to make an argument is flawed, but Gaskin’s 2.1% Big Run rate (55th ranked RB) tells us that isn’t a big part of his game.

Miami holds multiple picks throughout each of the first three rounds of the NFL Draft along with the eighth most cap space.  They should be highly active this off-season and RB is expected to be high on their shopping list.  There have been rumors of mutual interest between the Dolphins and Aaron Jones.  We also saw their coaches spending a lot of time with Alabama RB, Najee Harris, at the Senior Bowl.  Head Coach Brian Flores is looking for his lead back, so I would shop Gaskin around before he gets his guy.

There isn’t much hype surrounding Chase Edmonds right now, other than speculation that Kenyan Drake might not return to AZ, which would leave Edmonds in the RB1 slot by default.  He quietly had a top 25 RB season in 2020, finishing with career highs in carries, targets, yards, and TDs.

While Edmonds appears to be in great position to secure the lead RB role, I’m not sold on him.  Head Coach Kliff Kingsbury had his first opportunity to hand the backfield over to Edmonds in 2019, after David Johnson injured his ankle and was put in the doghouse.  Instead, they opted to trade for Kenyan Drake who came in and immediately took the backfield lead.  In 2020, the Cardinals decided to bring Drake back on a transition tag.  This does not show a lot of confidence in Edmonds ever becoming the head back.

Edmonds began 2021 as the primary pass-catching RB for Kyler Murray and eventually earned more snaps due to both health issues and the ineffectiveness of Drake.  Even in PPR, there were only 3 games in which Edmonds didn’t need a TD to reach 10+ fantasy points.  I would not want to rely on a TD-dependent scatback for any given week, so I suggest trading him away while it appears Drake will not return.