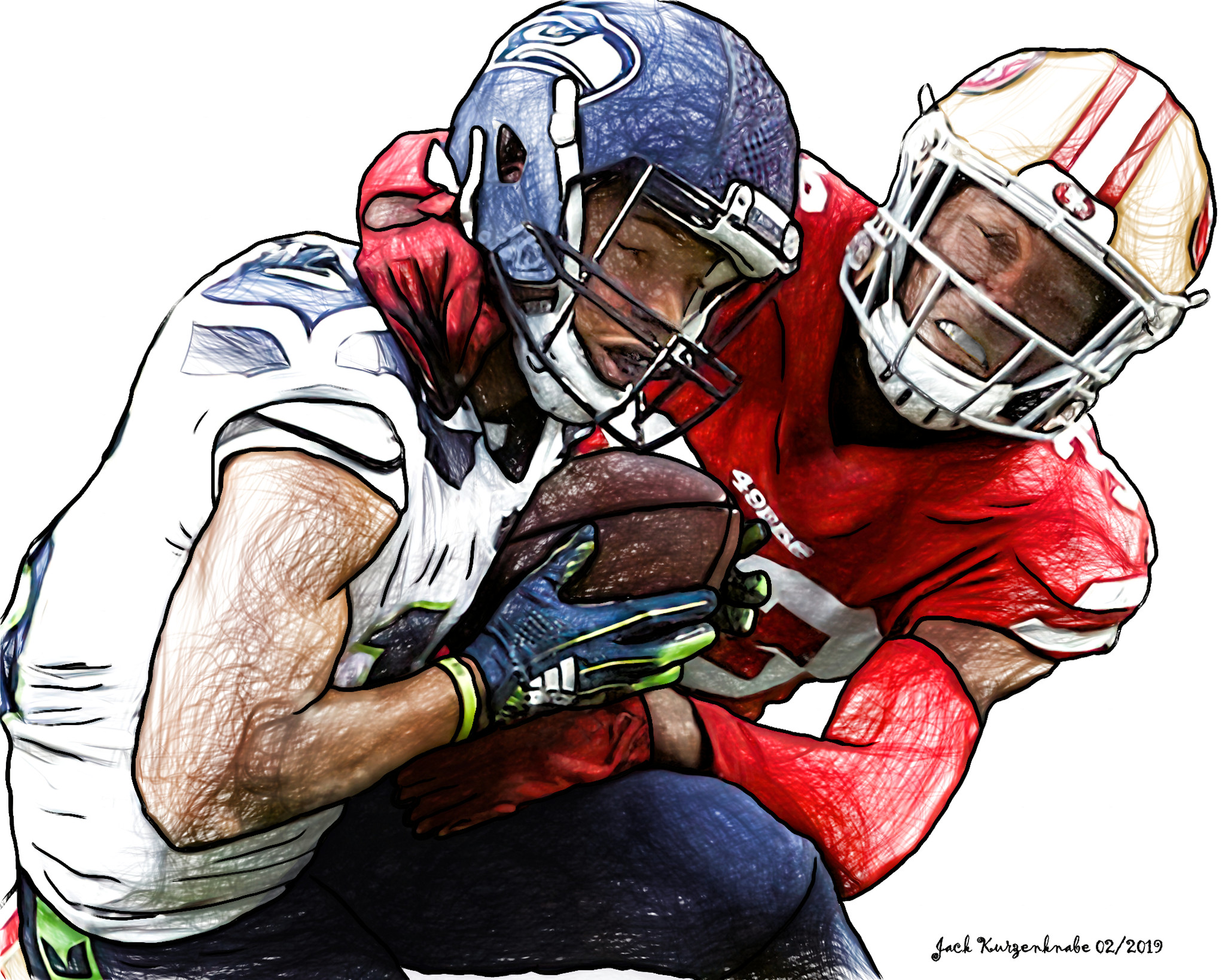 Dynasty leagues are like the stock market: acquire potential (buy cheap), hold on (profit) from the ascension, then preferably sell before the dip, or just as the decline begins. This article will focus on 3 wide receivers that are in line to either see a massive hit to their stock during this year’s NFL free agency, or throughout the season. These are players to sell now, as there are great chances their values will never be this high again.

Parker is the first guy that comes to mind when thinking of sell targets at the WR position. This is not to take away from his talent or ability. Parker is on the 89th percentile in speed, has great size, and is 1 year removed from at WR1 season. What has changed? The quarterback in Miami. Tua Tagovailoa is a great QB, but prefers short throws, and relies on his receivers to gain yards with the ball in their hands, opposed to gaining yards through the air. Yards after the catch is not Parker’s strong suit, where he finished with 178 YAC in 2020, tied with washed up Larry Fitzgerald (who did it with 9 less receptions). Parker, now 28, is tied to the Dolphins for another 3 seasons, who will be handing the keys to Tua for the reminder of Parker’s contract. If that is not enough to sway you, the Dolphins currently sit at 9th in most cap space with juicy draft picks AND a lot of buzz that they’re in the market for a great wide receiver. With the likelihood of an alpha coming to town, emerging Mike Gesicki, the return of Preston Williams, and the chances of Aaron Jones or another very talented running back coming in, the door for Parker to ever be a top 30 WR ever again has now closed.

Coming off of his best fantasy season of his career, Lockett is a huge sell this off-season, especially before free agency gets running. Pete Carroll has already made it very clear he wants to run the ball a lot. This will take away opportunity from Lockett, as Wilson was already coming off his career high in pass attempts, which in turn, supplied Lockett with a career high in targets. Potential buyers could be drawn to the 28 TDs and more than 3000 yards over the last three years, along with three top 20 WR finishes.

This is not all, Wilson is open to leaving Seattle, although slim chances of this happening, the risk deserves to be baked into the equation. Wilson is a top 5 QB when it comes to throwing the ball, and Lockett has benefitted tremendously from the efficiency. With volume reduction coming, a year older, and Wilson’s potential departure, it is time to abandon ship on Lockett while you still can.

Every dynasty league has a Mike Williams believer, don’t let that be you. In 2018, his best PPR season to date, he was the WR32, which he needed 10 TDs to achieve. In 2019 he was PPR WR39 with 1001yds and 2 TDs. Why sell a consistent top 40 WR? Investors know the Hunter Henry situation, chances, and those 93 targets should be up for grabs; Whether these targets go to another TE, or Henry returns, people like to jump on potential target vacancy.

However, Williams’ stint could soon be over in LA. He has one season left on his contract, and it will be borderline surprising to see the Chargers re-sign him. His catch % last season with Herbert was 58%… Herbert’s completion % was 66.5% on the season, and 67.8% on throws not to Williams. Yes, he’s the deep threat for this team, and a lower catch % is to be expected, but he is not the player/field stretcher the Chargers want him to be. His analytic scores compared to other non-big names on his teams are not favorable (per playerprofiler):

How does teammate Jalen Guyton compare?

Although both Guyton and Tyron Johnson struggled with drops and contested catches, they showed between the two of them that they could replace Mike Williams, and for a lot cheaper. This would allow the Chargers, to add another really good piece to the offense likely following the 2021 season and letting Williams walk. To be completely honest, it would not be shocking to see the Chargers acquire another decent WR through free agency given they have the 10th most cap space at the time this article was written. Another key point is that the Chargers’ defensive side of the ball will be a lot healthier in 2021, and therefore a lot better, leading to a projected decrease in overall pass attempts in LA. This, paired with a presumably healthy Ekeler, targets will be hard to come by.

It can be extremely hard to let go of a player that has been on your roster for 3+ years, that you have continuously believed, and awaited the breakout. For guys like Lockett, that breakout has happened, but now it is time to capitalize on that value before it comes crashing down. Although one of the most difficult things to do in fantasy football, is the most important, and that is to stay water. Trusting your gut and “the process” can become the lazy way of doing things, and sometimes it is better to step away from your team and take a “third-person view” of your roster and compare it to others in the league.