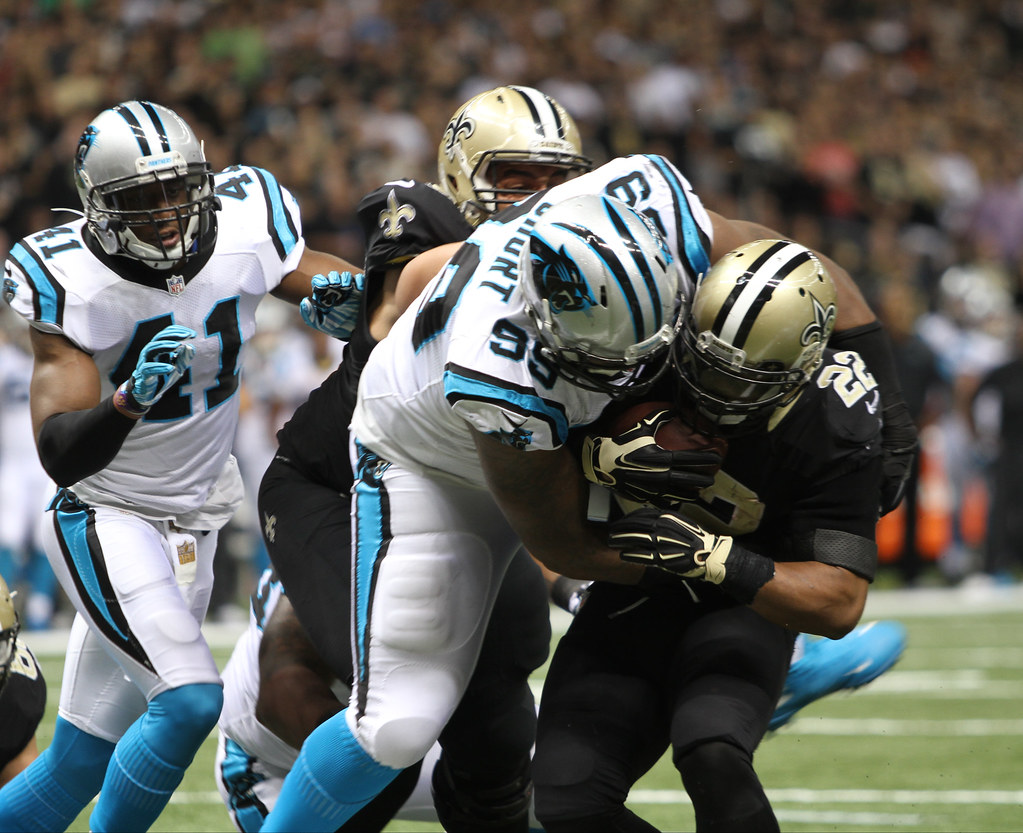 It’s well known that the New Orleans Saints are 32nd in cap space. Yet, the Saints and the mystery man Mickey Loomis have begun making moves to free up more cap space. Sean Payton has parted ways with Thomas Morstead, Jared Cook, and it’s been reported that the Saints are shopping Malcolm Brown.

Whether it seems like there’s a light at the end of the tunnel or not, Mickey Loomis will work his magic to create money for Sean Payton to play with. And it is clear the Saints are NOT in a “rebuilding” process. The Saints may not be able to spend big in free agency, but they can pick up the right players to push hard for a Super Bowl in 2021. Who could those profiles be? Let’s get into it.

Jason Verrett bounced back last year and he played a career high 803 snaps. Verrett will likely have to play for less than his talent says, given his history with injuries. But, if the Saints get a 2020 Verrett after bringing him in, the Saints could likely round out one of the top secondaries in the NFL.

Verrett had two interceptions and 60 tackles last season — both career highs. The ex Chargers first-round pick is only 29 years old, so if the Saints may have their No. two corner opposite Lattimore long term after jackrabbit retires.

The Saints will likely have a Super Bowl window for one-three more years, so it may not be a huge risk/but a smart investment if Verrett isn’t getting a long term deal, as well. And as for Verrett, he can prove himself for a hefty contract after getting starting reps for an NFC elite team.

The Dallas Cowboy had his name brought up quite a bit throughout the season. And for good reason, the former 49er came off the couch after a few years and recorded five sacks for the Boys.

Aldon Smith may be the top value pass rusher in free agency. There may be a player by the name of Jadeveon Clowney, but it seems like he will get more money & be a higher risk with his injuries. Smith could be a quality replacement for Trey Hendrickson and fit right in with that monster rotation between himself/Davenport/Jordan.

Kawann Short is a very similar type of player to Saints DT Sheldon Rankins, but he might even be a better option. The combination of injuries and age has hampered Short, which led to his release on the young Panthers defense.

If healthy, the 32 year old is still a quick, powerful DT, and he’s proven to be a better pass rusher than Rankins. The Saints DT Sheldon Rankins is set to hit free agency, while Malcolm Brown is being shopped.

The longtime Panthers DT with three seasons of 6+ sacks would fit the bill as a cheaper, productive defender to help the Saints get a Lombardi NOW. Cameron Jordan and Short would be quite the veteran combo upfront.