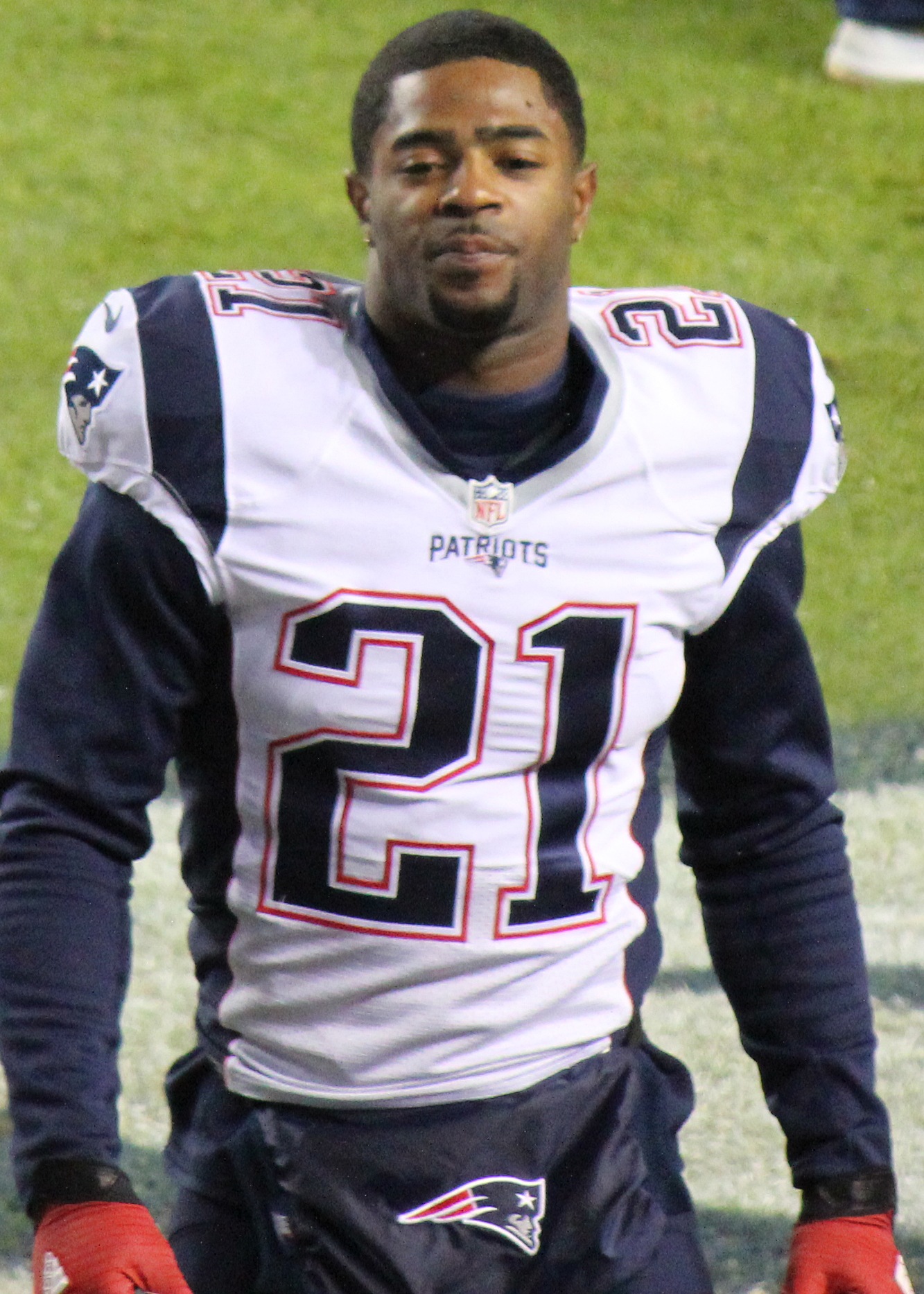 "File:Malcolm Butler (American football).JPG" by Jeffrey Beall is licensed under CC BY 3.0

How does Denver replace AJ Bouye?

New Denver Broncos general manager George Paton made one of his first moves cutting star corner AJ Bouye. John Elway who still has a role with the team was the general manager before Paton and traded for Bouye for a 4th round pick last summer. While the deal seemed like a bargain at the time, Bouye underwhelmed for Denver only playing in 7 games in a Broncos uniform and finished the season suspended by the NFL. The Broncos still finished with an average pass defense because of star safeties Kareem Jackson and Justin Simmons. At the cornerback position, there is only one player who has multiple years of solid production and that is slot corner Bryce Callahan who is one of the best in the NFL at his position. While Callahan’s spot is locked down the two spots on the boundary are up in the air. Michael Ojemudia and Essang Bassey are the only returning corners with more than one game of experience on the outside for Denver. Both players will likely compete for one of the starting spots. Since cornerback is the weakest position for Denver’s defense going into training camps here are 3 free agents that Paton and Denver should look to sign this offseason.

William Jackson III is old for being a free agent for the first time in his career. However, with 48 starts under his belt and statistical improvement every season Jackson is far from inexperienced. Standing 6-foot and 200 pounds Jackson has a really solid frame for an outside corner. In 2020, Jackson held quarterbacks to a passer rating of 88.3 which is just about average for quarterbacks. That may not seem great however when you take into account that Jackson was on a Cincinnati Bengals team that significantly lacked talent all over the field his production is a bright spot on a very poor defense.

We all will remember Malcolm Butler for the goal-line play he made in the 2015 Super Bowl when the Patriots beat the Seahawks. Since then, Butler has quietly had a very solid career as a starting corner. Butler was just cut by the Titans with two years remaining on a 5-year deal he signed in 2018. Although the move does save money for Tennessee it still is slightly confusing considering Butler is coming off his best year with the Titans yet. Although he underperformed early in his contract Butler was an above-average starter in 2020. Butler had 100 tackles, 4 INT’s, and when targeted quarterbacks had a passer rating of 83 against Butler. Similar to Jackson Butler was the top corner on a putrid defense which makes his performance even more impressive. The Titans had the 3rd worst pass rush in the NFL with a total of 19 sacks the whole season. Without a pass rush, it becomes nearly impossible for cornerbacks to have as solid of a season that Butler did. In 2020, the Broncos were 9th in the league in total sacks with 42 which would make Butler’s life as an outside corner much easier. Butler is not a long-term solution however he could be a bridge until Denver can figure out a more long-term solution through the draft or the current roster.

Ronald Darby is the youngest on this list but has already racked up 72 starts only 10 less than the 31-year-old Malcolm Butler. Darby had a horrendous year in 2019 with the Philadelphia Eagles which led to him signing with the Washington Football Team and having quite a bounce-back year for the team that almost upset the eventual Super Bowl Champions in the Wildcard round. Darby held opposing quarterbacks to a passer rating of 81 when targeted, a completion percentage of just 54%, and only allowed 1 touchdown in coverage. While Darby did not have any interceptions, all season he had 17 passes defended which was 5th in the entire NFL. Darby is not necessarily a massive playmaker at corner when it comes to interceptions or tackling. However, his ability to cover is one of the best in this season’s free-agent class.

With the talent that Denver has at safety, Darby can play much more aggressively than he was allowed to in Washington where the emphasis was on not allowing the big play. Darby is also used to being targeted often so he would be comfortable in a Denver defense where opposing teams will try and avoid using the middle of the field where Simmons, Jackson, and Callahan all operate.